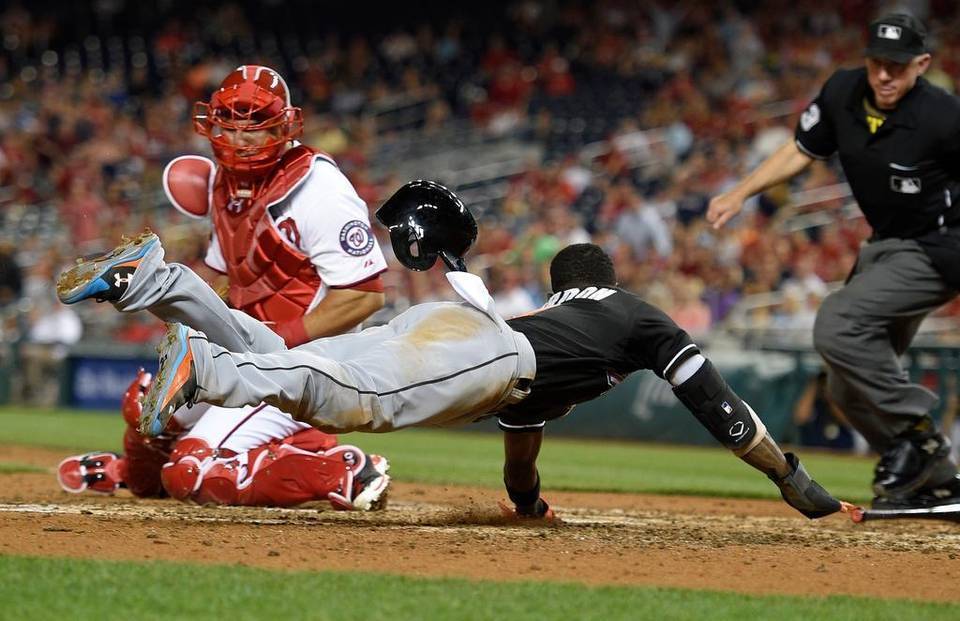 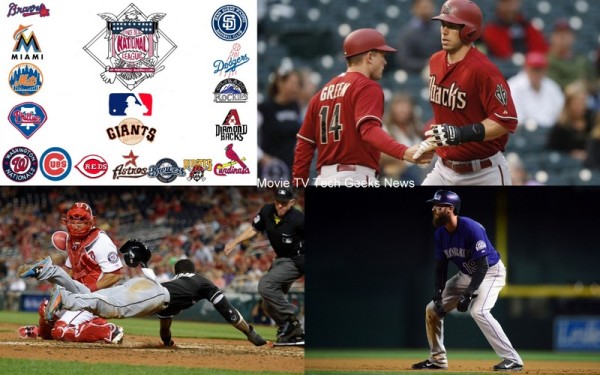 The first month of the 2015 Major League Baseball season is in the books with another impressive week around the National League. The entire league took a big flip over the past week as the St. Louis Cardinals and Los Angeles Dodgers each put together a stretch run to top the New York Mets with the top two records.

Over the course of the past week the Cardinals posted a 6-1 record with their only loss coming last Monday against Cole Hamel and the Philadelphia Phillies. Following the loss to the Phillies, the Cardinals dominated the remainder of the four games series with the Phillies before sweeping the Pittsburgh Pirates.

Here is a quick overview of each division in the National League.

East Division: The National League East division started to take a little more shape to what we kind of expected entering the 2015 Major League Baseball season. The Nationals played much better baseball while the red hot New York Mets seemed to cool down after one of the best starts in all of baseball.

After an opening win on Monday against the Miami Marlins 3-1, the Mets offensive struggled to produce over their next six games losing back to back games to the Miami Marlins before losing three of four to the Washington Nationals. In that stretch the Mets managed to score only seven runs in the two wins while allowing just one run. In the teams five losses the Mets managed to score just five runs while allowing 21 runs.

Currently the Mets sit atop the division followed by the Braves, Marlins, Nationals and Phillies.

Central Division:  This has been a crazy start for nearly every team in the National League Central Division. This includes the red hot St. Louis Cardinals who seem to be unbeatable while the Milwaukee Brewers have struggled all season to win games leading to a managerial change.

As we looked around the division over the past week the only team that stood out was the Cardinals. The Cardinals picked up an impressive six wins in seven contests to take a commanding lead of the division. Outside of the red birds from St. Louis the entire division continues to struggle.

After an impressive start to the season the Chicago Cubs managed to go 3-3 in six games despite scoring only 25 runs including four games with three or fewer runs. The Cincinnati Reds made up some ground going 4-3 while the Pittsburgh Pirates played to a 1-5 record including a three game sweep over the weekend in St. Louis.

West Division: The final decision we have kept a good eye on this season is the National League West division that has the potential to have as many as five teams fighting for at least one playoff spot. Currently the heavy favorite Los Angeles Dodgers sit atop the division as many expected entering the season.

The one team to keep an eye on over the new few weeks is the San Francisco Giants. After somewhat of a slow start the Giants went 4-2 last week with a three game sweep of the Los Angeles Angels at home after picking up one of three from the Dodgers.

Now that we have taken a look at each of the divisions around Major League Baseball we can take a look at a few individuals. Here is our list of top individual performers over the fourth week of the season in the National League. 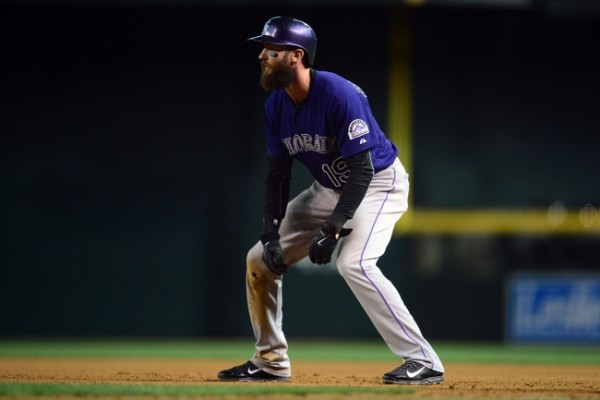 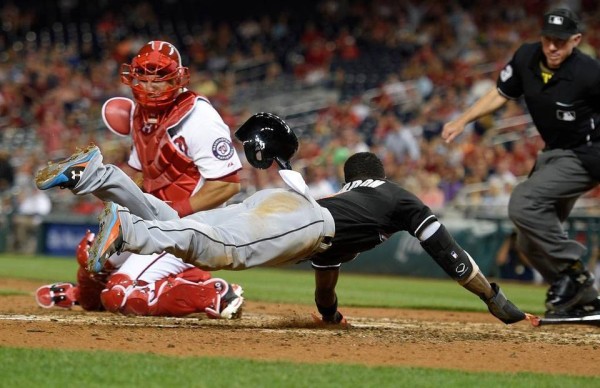 Dee Gordon, Miami Marlins: There might not be a hotter hitter in the game of baseball than the Marlins second baseman. Gordon has been on a tear of late picking up at least a hit in each of his last ten games. This includes 12 hits last week in just 18 plate appearances. The power potential might not be there but he added five runs scored, a double, a triple and five stolen bases. 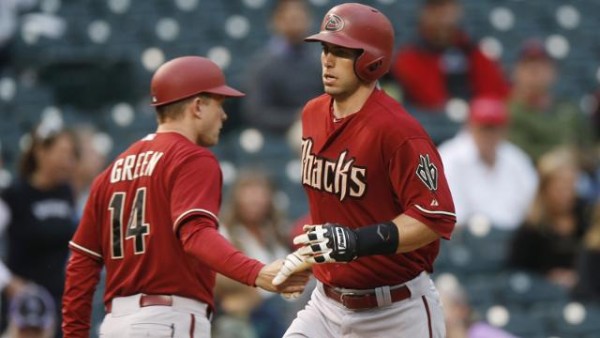 Paul Goldschmidt, Arizona Diamondbacks: While the Diamondbacks continue to struggle this year the team’s first baseman continues to swing a hot bat. This includes a six game hitting streak that started last week against the Rockies. In that six game stretch, Goldschmidt picked up five multi hit games with five runs scored, four doubles, one home run and six runs batted in.