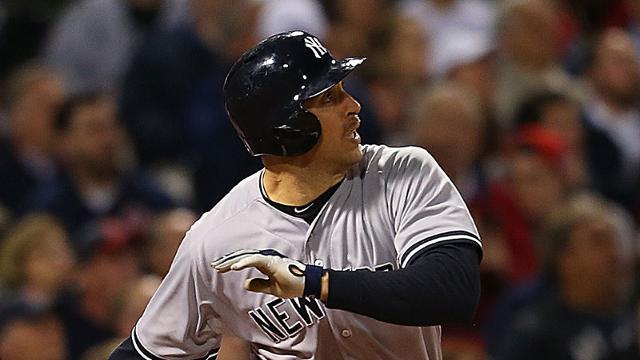 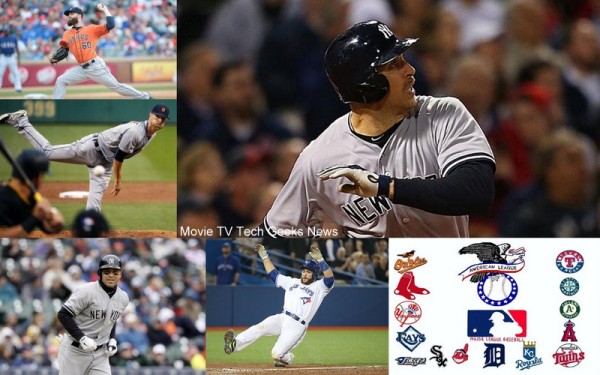 The start of the 2015 Major League Baseball season has been good for a few teams around the American League including the Houston Astros. Yes this is the same Astros team that we have saw finish at the bottom of the league and land the first pick in the following years Major League Baseball Draft.

Currently that doesn’ t look that will be the case this season as the Astros currently sit atop the American League West division after sweep the San Diego Padres and Seattle Mariners last week. The week got started in San Diego as the Astros would pick up three straight wins over a Padres team that many experts had fighting for the division in the National League West.

In that three game series the Astros lineup produced 30 runs while the Padres newly revamped lineup managed to score just nine runs. The Astros continued that success over the weekend as they knocked off the Mariners in four straight games starting with a 3-2 win in extra innings on Friday.

New York Yankees: While all the eyes have been on the St. Louis Cardinals and the Houston Astros of late the Yankees are quietly putting together an impressive run to start the season after a rough first few weeks. The Yankees managed to pick up five wins in a six game stretch all over teams in the American League East. The team’s success in the first series was pitching as the Yankees allowed just six runs in three games against Tampa Bay. Following picking up two of three against the Rays, the Yankees went to Boston and took all three meetings.

Minnesota Twins: The Twins landed on our losers list to start the season but they have played well of late. That included a four game sweep over the Chicago White Sox after dropping two of three to start the week against the Detroit Tigers. Overall the Twins pitching staff dominated in the teams five wins allowing just 10 runs including a big 1-0 shut out last week. 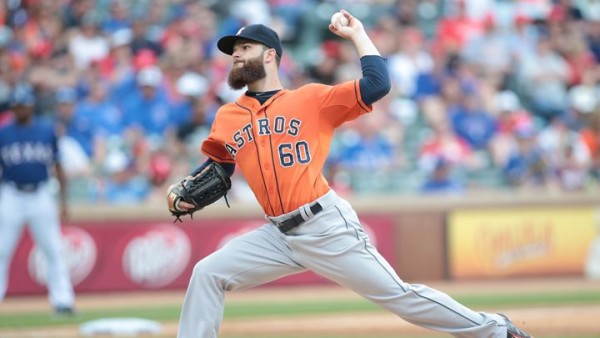 Dallas Keuchel, Houston Astros: Keuchel has been a key reason for the Astros success this year. In his only start last week, the Astros starter went eight innings allowing just one run while striking out four hitters. Currently, Keuchel leads all of baseball with a .80 earned run average. 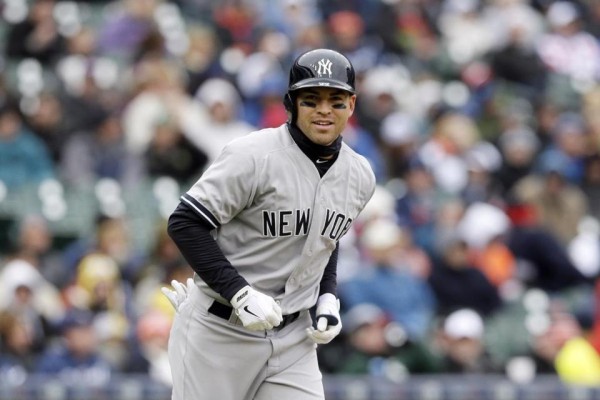 Jacoby Ellsbury, New York Yankees: The Yankees saw a ton of success last week with some of that production coming off the bat of Ellsbury. Ellsbury picked up 14 hits in 26 at bats along with five runs scored. Along with the production at the plate, Ellsbury added five stolen bases turning a single or walk into a double. The hot swinging outfielder production increased his batting average from .284 to .351 in just six games. 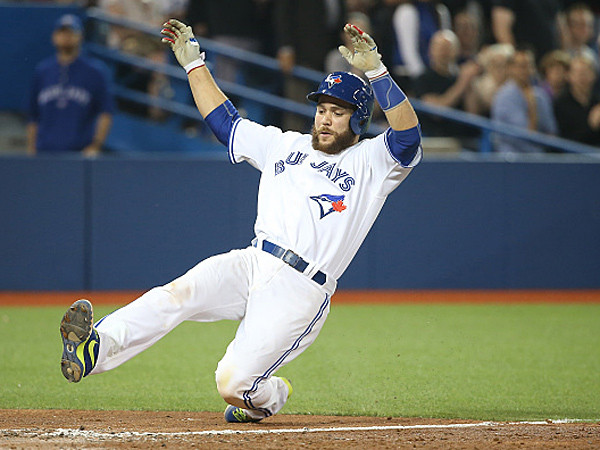 Russell Martin, Toronto Blue Jays: After signing a big deal with the Blue Jays in the offseason, Martin is slowly turning his production around. Last week the Blue Jays catcher picked up eight hits including three doubles, two home runs and drove in five runs for the club while scoring six times.

Seattle Mariners: We continue to wait for the Mariners to turn on the light switch as many experts predicted the ball club to take the American League West division. That hasn’t been the case early on as they sit at the bottom of the division with the Texas Rangers. Outside of the success Nelson Cruz and Felix Hernandez has been having the team has struggled. Last week they got off to a hot start sweeping the Rangers but with a chance to gain ground on the Astros they failed to pick up even one win. Now the Mariners have a uphill battle as both the Angels and A’s have been playing better of late.

Boston Red Sox: After sitting atop the American League East early in the season the teams pitching woes has showed up of late despite picking up two of three over the Toronto Blue Jays. In that series the Jays staff allowed 17runs but the team’s offense managed to score six runs in a game one win and four runs in game three. The team then welcomed the New York Yankees to town for a big three game set ending on Sunday Night baseball. The end result was three consecutive losses as the Red Sox finished the week with a 2-4 record. 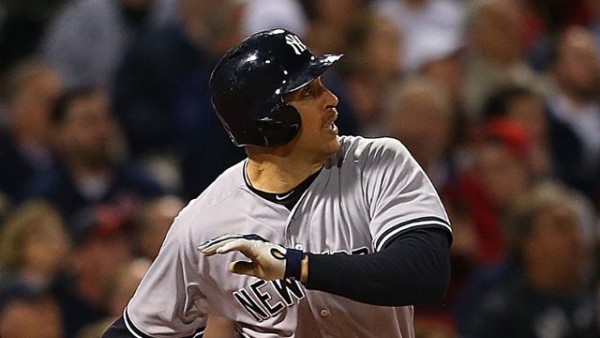 Mark Teixiera, New York Yankes: After taking home the player of the week award just a week earlier the Yankees first baseman struggled last week. The team’s first series against the Rays, Tex walked away with just one double in 12 plate appearances and failed to produce a single run batted in. The struggles continued over the week as he only picked up one hit a home run in the third game of the series against the Red Sox. The recent slump lowered his batting average to a career low .202 but he does have 10 home runs on the season. 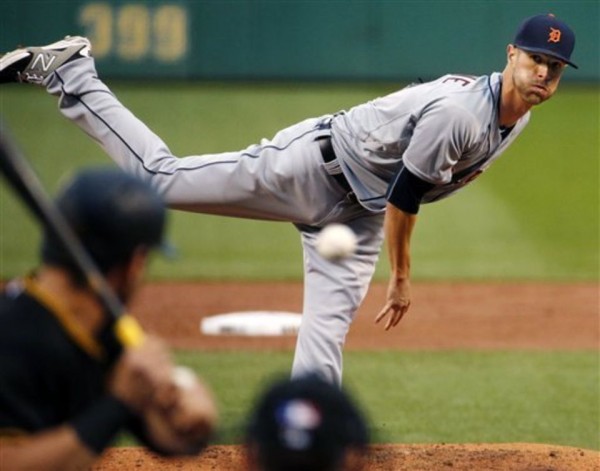 Shane Greene, Detroit Tigers: The Tigers starter got off to a terrific start picking up three straight wins to the season. The success stopped their though as he allowed eight earned runs two weeks ago before another bad outing last week. Greene was able to finish 4.1 innings against the Minnesota Twins allowing nine hits, two home runs and seven earned runs. The outing increased his season earned run average from a flat three to 4.60 for the season.