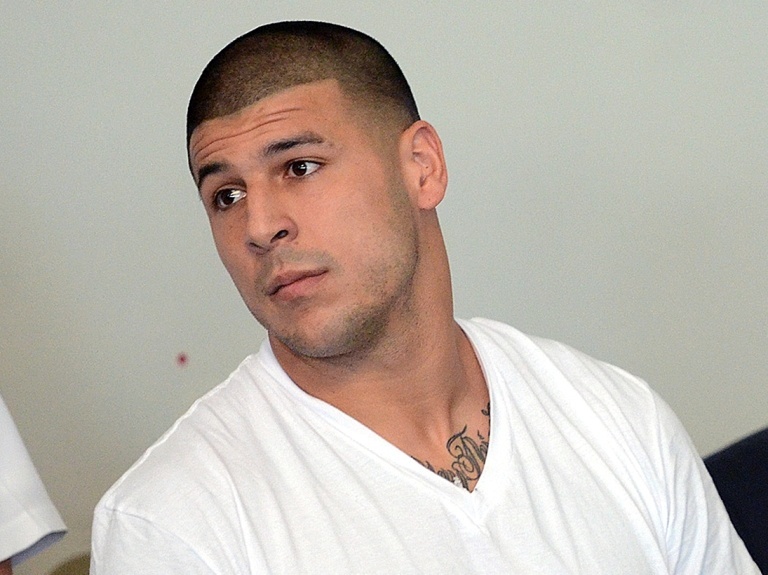 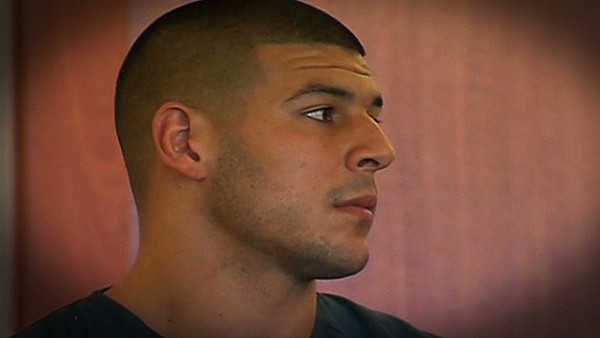 Superior Court Judge Jeffrey Locke also set a date of Jan. 4 for the trial to begin in earnest. Hernandez was not present in court Thursday.

He was convicted in April of first-degree murder in the 2013 shooting death of Odin Lloyd, who was dating the sister of Hernandez’s fiancee. He was sentenced in Fall River to life in prison without the possibility of parole.

In Boston, Hernandez is accused of fatally shooting two men after one of them bumped into him and spilled his drink at a nightclub in 2012. He has pleaded not guilty in both shootings.

He is also charged with witness intimidation for trying to silence Alexander Bradley, a friend who witnessed the shooting. Hernandez has pleaded not guilty to that, too.

Bradley was in a Boston nightclub with Hernandez when Daniel de Abreu bumped into Hernandez, spilling the NFL star’s drink. Prosecutors say Hernandez took offense, tracked down de Abreu and his friend, Safiro Furtado, and fired five shots into their car while they were stopped at a red light. 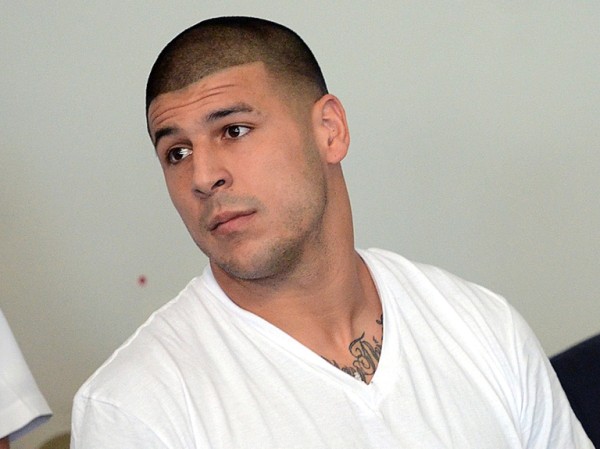 Prosecutors say Bradley was later with Hernandez in Florida, and Hernandez told him he saw two men watching him who he thought were undercover police officers.

Bradley told him it was because of what happened in Boston, prosecutors have said.

Bradley has said Hernandez retaliated against him for that comment by shooting him in the face, resulting in the loss of his right eye.

Hernandez’s lawyer, James Sultan, wouldn’t comment Thursday when asked about papers he filed under seal last week in the 2013 case. In them, he says he wants an inquiry into a juror’s “exposure to significant extraneous matter.” A hearing is set for next week.