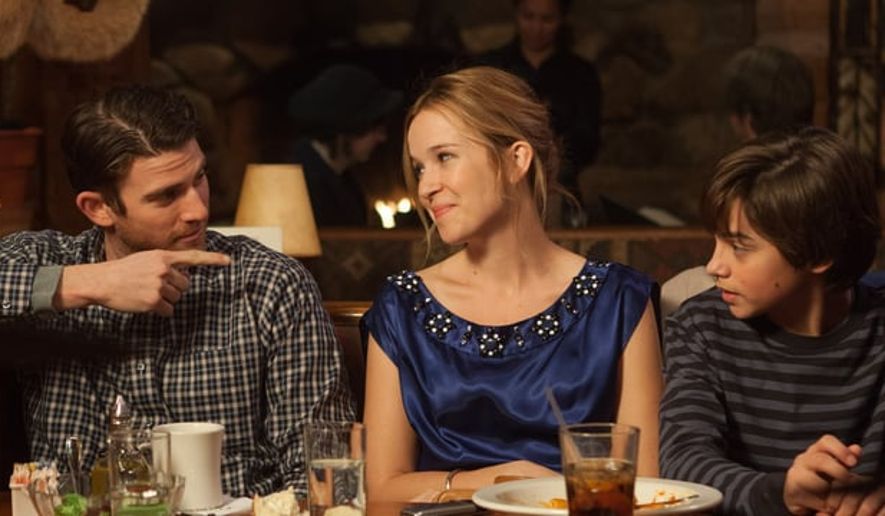 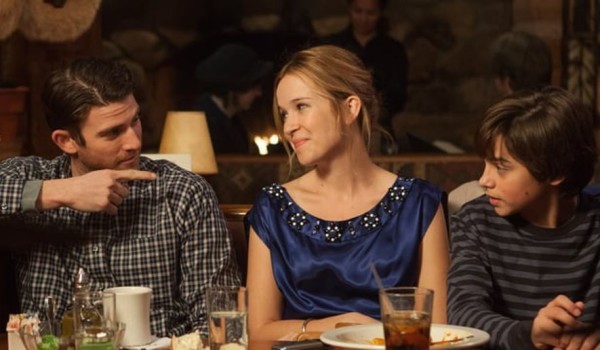 Vision Films recently announced that they would be releasing the romantic drama A Year and Change to DVD and Video-On-Demand streaming services.  The movie is about a man named Owen, who falls off of a roof at a New Year’s Eve house party. After the accident, he decides that he needs to make some extensive changes to his life.

Over the next year, he decides to quit drinking, to build a relationship with his estranged son, and to reignite some old friendships; eventually, he falls in love with a bank teller and fellow divorcee, Vera. Owen embarks on all of these changes in hopes of replacing members of his family who he’d lost prematurely. In the end, Owen, who is a vending machine proprietor, realizes sometimes you just need a little change in life.

The movie stars Bryan Greenberg, who has appeared in such movies like Friends with Benefits and Bride Wars. Greenberg also had a reoccurring role on the hit teen drama One Tree Hill. Alongside him stars actress Claire van der Boom, who has appeared in Hawaii Five-O and Constantine. Additionally, the movie also features Grey’s Anatomy’s T.R. Knight and social media maven Jamie Chung.

The movie focuses on Owen’s journey as he tries to rebuild his circle of family and friends. Of course, this becomes hard as he falls for Vera, who has a complicated life of her own. As a new divorcee, Vera has “never been single before; [she] wants to date a little bit,” which convinces Owen’s friends that she is unattainable. Nevertheless, Owen becomes enamored by her and thus, decides she is worth the pursuit.

Additionally, Owen faces the threat of losing his son to a cross-country move. Therefore, he realizes the importance in developing a strong bond with his son; one in which he never had previously.

After his holiday roof-falling incident, it seems Owen is given another shot at his life and is determined not to waste it.

The film itself was featured at the 2015 Dances with Films Festival, where it was positively received. Some reviewers compare the film to 2014s Dances with Films Festival selection Being Awesome, which was about the inner-life of two men and their personal feelings about who they are, relationships and the purpose of life. However, in contrast, A Year and Change is a look into an introspective hero who is determined to carve out a better future for himself.

Lisa Romanoff, Managing Director and CEO of Vision Films comments, “It’s such a pleasure to represent this poignant, life-affirming film. It has a tremendous cast of talented actors, an inspirations and entertaining story and an ending that will stay with you for a while. In other words, a perfect Thanksgiving treat!”

Film director Stephen Suettinger also commented on the films partnership with Vision, saying, “We are thrilled to be partnering with Vision Films, an innovative company who can help A Year and Change reach audiences all over the world! Vision has been incredibly supportive of our movie, and we are excited to work alongside such a talented and experienced team. After nine years of working to get this story told, we’re elated that we finally have the opportunity to get A Year and Change in front of audiences.” Producer Emily Ting adds, “A Year and Change is such a sweet film about redemption and second chances. I can’t wait to finally share the film with the world, and I think we found the perfect partner in Vision Films.”

In their announcement, Vision Films revealed that A Year and Change would be available on DVD and Video-on-Demand for the New Year 2016  so check it out as it’s worth it. It’s one of those sleepers that will eventually pick up a cult audience.