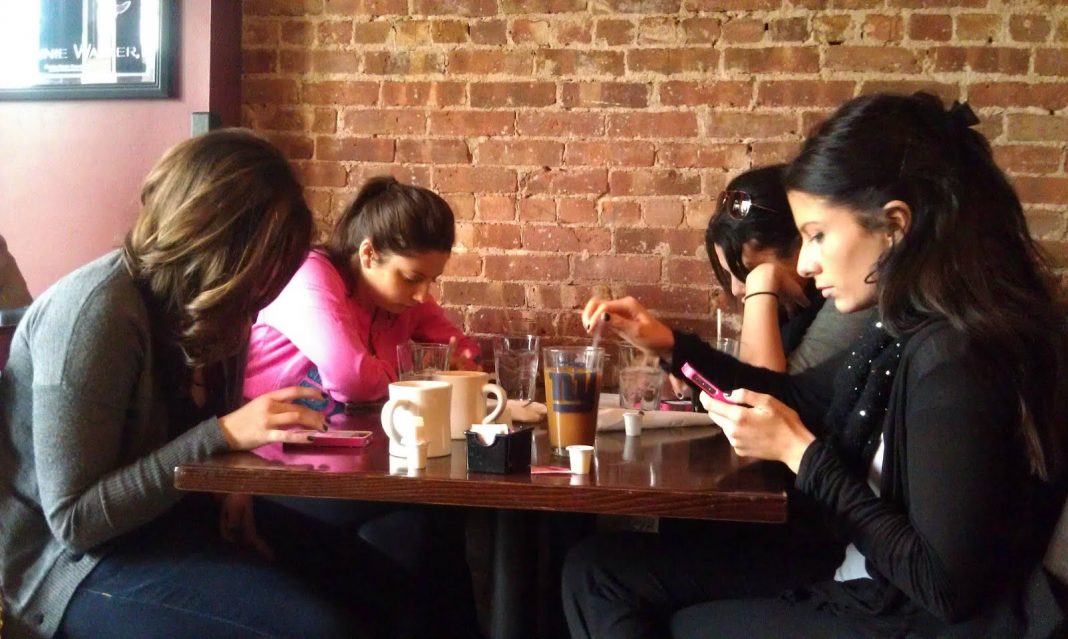 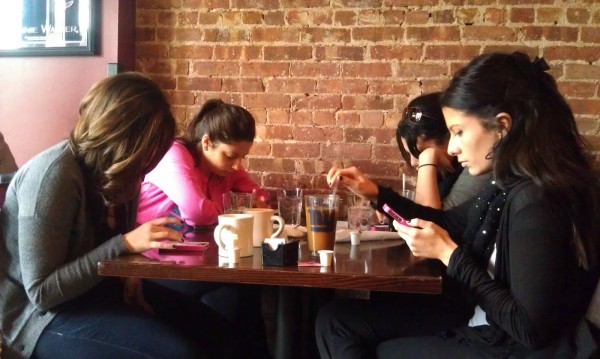 I mentioned in previous articles an old Stephen King novel called Cell. In the novel, a strange signal transmitted to active cell phones one day turned any active user who heard the signal into a vicious zombie-like creature. The creatures were later referred to as Phoners. The novel basically suggests that our love affair with our phones could someday bite us. Yes, admit it or not, we’ve become too attached to our smartphones or tablets almost to the point of panic if they get lost or go offline. The moment some of us look at our phones to check some text message, next thing to do would be to check the email and then check out Facebook and Twitter for updates.

It’s just like that amusing old Nokia Windows Phone #really commercial. You could check it out on YouTube. The commercial showed how deep many people are into their smartphones that they forget life and ignore the people around them. The commercial suggests that those people were too distracted figuring out the apps or the phones themselves to notice their environment and suggests that Windows Phone is so easy to use that users can quickly get back to their lives after they see the info they were looking for. On the other hand, it can also be surmised that their phones were so good that they were too distracting, and Microsoft’s in-out approach might just be too boring which could be the reason why Windows Phones don’t sell as much. Or that there just aren’t that many good Windows Phone commercials.

Now back to Phoners, just how much can people be attached to their phones? How much of their lives are invested into their phones? A man in London apparently had his ‘whole life’ stored on his iPhone 5 and was completely devastated when an Apple ‘genius’ reset the phone after he took it to the local Apple Store to get checked for an error. Now assumptions can be as dangerous as they are helpful in making conclusions out of incomplete data. The Apple genius assumed that the Londoner, 68-year-old Deric White kept backups of his iPhone 5 either locally or through iCloud. Unfortunately, Mr. White didn’t keep any backups of 15 years’ worth of photos and accumulated contacts. How he transferred all that in the first place and not have any backups is another story. So when the Apple representative reset Mr. White’s phone, the man apparently wiped away the life of Mr. White. 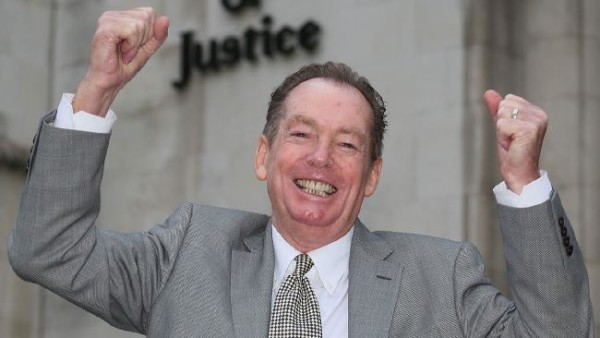 Mr. White is now suing Apple and is demanding up to 7,500 dollars compensation for having his life ‘wiped away.’ Yes, it sounds like one of those weird stories you’d find in tabloids because it is. It’s a ‘hot sheet’ story from the SUN where little green men get chased around by big black men. Let’s not dismiss Mr. White’s story because some of us may have encountered worse. The thing that makes this story tragic is that Mr. White’s honeymoon pictures were stored in that iPhone 5 including his trip with his wife to the Seychelles, which included an unforgettable video when a friendly sea turtle bit his hand. Both he and his wife were devastated by the loss of the phone data. Here kids is a classic example of the importance of backups. But we aren’t condemning Mr. and Mrs. White, who may be among millions of casual smartphone users who are clueless about things such as backups. It is amazing that they got so far as to have data like their honeymoon pictures transferred to an iPhone 5 in the first place. The data may have been transferred by their grandkids, friends or other relatives. These casual users can just go to their favorite phone dealer, buy a new phone, have their contacts, songs, and pictures transferred to the new phone and discard the old one. Again, and we can’t stress this clearly enough. Always keep backups of your data. Find a friend to help you if you don’t know how because our devices, especially the cheap ones, don’t last forever.

So, back to that amusing Nokia commercial which I wouldn’t mind seeing while watching my favorite shows like Supernatural or Agents of SHIELD. The commercial makes fun of people too heavily engaged in their gadgets like kids playing with their gaming consoles all day until exasperated parents ask them to play outside. The new smartphone/tablet culture seems weird and normal at the same time. You’d see everyone with their gadgets out while running, talking to each other in coffee shops, bars, restaurants, on trains and even while walking. Phoners are everywhere. What happens when the internet goes dark for a day? For those of us in the know, we’ve backed up what we could, wander the streets for an hour or so and wait for the internet to come back tomorrow while, for others like Mr. White, there will be wailing and screaming and gnashing of teeth as if they lost their first-borns.