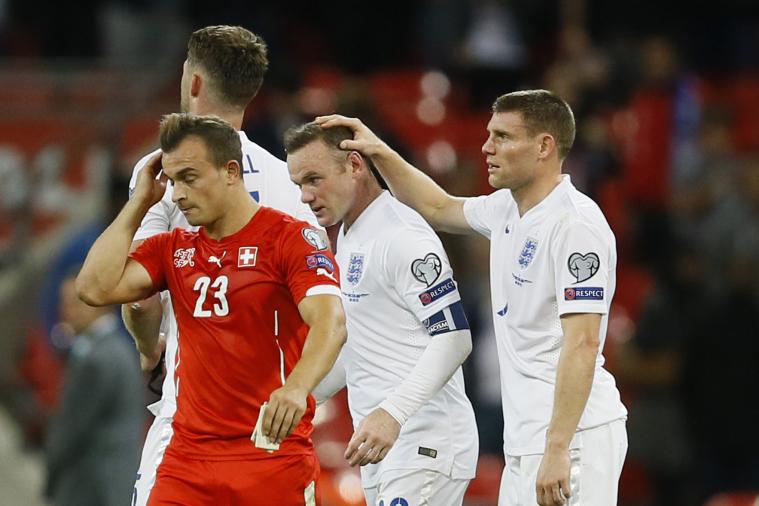 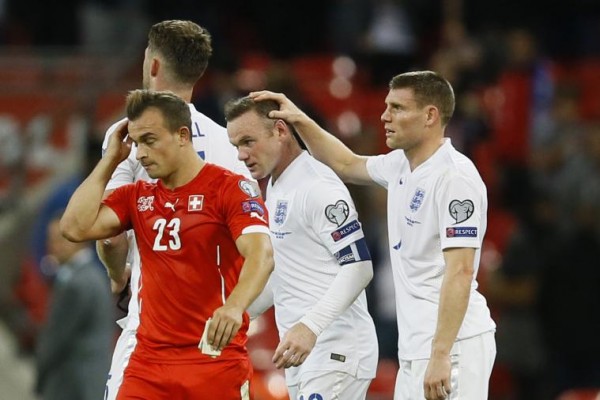 The young Croat has moved to Real Madrid from Inter Milan for a price believed to be in the range of €30m to €35m. Now, on the face of it, the price is not too shabby, but considering the skills that the youngster possesses he may just turn out to be a bargain for Los Blancos in the long run. Still only 21, he made close to 100 appearances for the Nerazzurri during his time at the San Siro, and he will be eager to make the deep-lying playmaker’s role his own during his time at the Santiago Bernabeu.

The England international was unhappy with his situation at Manchester City as he was given sporadic starts by Manuel Pellegrini and after the conclusion of his contract with the Etihad Stadium outfit; he was brought to Liverpool on a free transfer. The 29-year-old workhorse brings with him a plethora of Premier League experience that the Reds so needed after the departure of Steven Gerrard. Milner has played every minute of Liverpool’s fixtures so far and has also captained them in the last two games in the absence of Jordan Henderson. He could prove pivotal to the Reds’ campaign this season.

The Germany international was snapped up by Wolfsburg as an apparent replacement for Kevin De Bruyne – who was signed by Manchester City for a Bundesliga record transfer fee. Draxler winger was heavily linked with a move to Juventus, but Wolfsburg eventually landed him for a fee believed to be around €36m. For a 22-year-old, who has already won the World Cup and is capable of dictating play from a number 10 role as well as from the wings and has many years ahead of him, he can turn out to be one of the best deals of the summer.

The 25-year-old was available for free after his contract with Marseille ran out this summer, and Garry Monk’s Swansea City had the eye to convince him to sign for the Welsh outfit on a free. The Ghana international, who scored 60 times from his over 200 appearances for Marseille, has been prolific in the early days of the 2015/16 Premier League season, having scored thrice in four games. If he continues performing at the same level, it won’t be long before one of the European heavyweights come hankering for his signature, potentially handing millions to Swansea.

When the 24-year-old was signed by Bayern Munich this summer, many an eyebrow were raised – by those who hadn’t seen much of Shakhtar Donetsk – as to who the player was and how he would fit into Pep Guardiola’s playing eleven. Any doubts were soon erased as he has turned in a series of spectacular displays in his five games across all competitions so far. He has returned figures of one goal and four assists thus far. And if he continues at the same rate, his price of €30m will appear peanuts in the current hyper-inflated market.