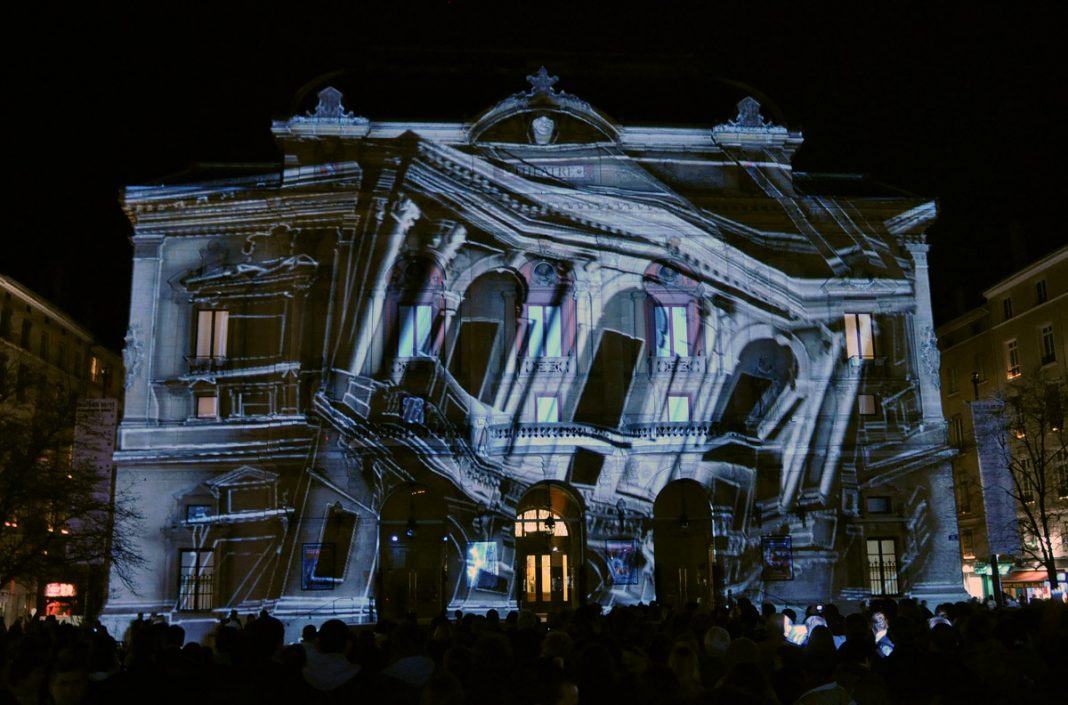 3D holograms were once the assumed next big thing in technology like virtual reality aka VR, but now comes 3D projection which makes all the other stuff seem antiquated when you see it in action. You can check out the images below to see what we mean.

One of the enduring sci-fi moments of the big screen — R2-D2 beaming a 3-D image of Princess Leia into thin air in “Star Wars” — is closer to reality thanks to the smallest of screens: dust-like particles. 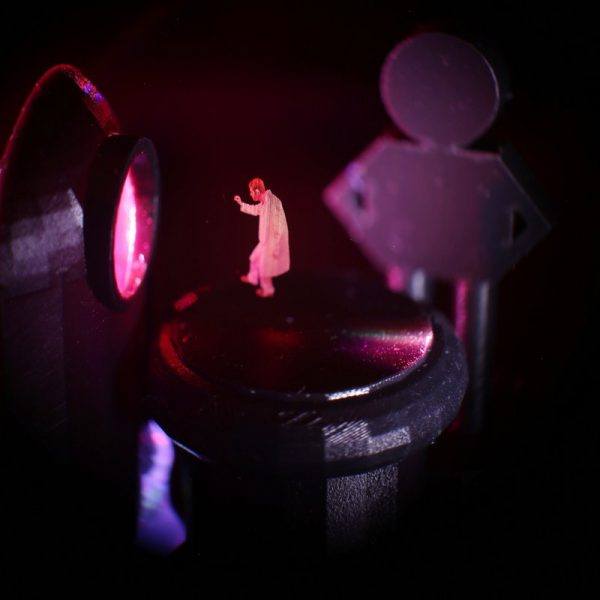 Scientists have figured out how to manipulate nearly unseen specks in the air and use them to create 3-D images that are more realistic and clearer than holograms, according to a study in Wednesday’s journal Nature. The study’s lead author, Daniel Smalley, said the new technology is “printing something in space, just erasing it very quickly.”

In this case, scientists created a small butterfly appearing to dance above a finger and an image of a graduate student imitating Leia in the Star Wars scene.

Even with all sorts of holograms already in use, this new technique is the closest to replicating that Star Wars scene.

“The way they do it is really cool,” said Curtis Broadbent, of the University of Rochester, who wasn’t part of the study but works on a competing technology. “You can have a circle of people stand around it, and each person would be able to see it from their own perspective. And that’s not possible with a hologram.”

The tiny specks are controlled with laser light, like the fictional tractor beam from “Star Trek,” said Smalley, an electrical engineering professor at Brigham Young University. Yet it was a different science fiction movie that gave him the idea: The scene in the movie “Iron Man” when the Tony Stark character dons a holographic glove. That couldn’t happen in real life because Stark’s arm would disrupt the image.

The key is trapping and moving the particles around potential disruptions — like Tony Stark’s arm — so the “arm is no longer in the way,” Smalley said.

Initially, Smalley thought gravity would make the particles fall and make it impossible to sustain an image, but the laser light energy changes the air pressure in a way to keep them aloft, he said.

Other versions of volumetric display use larger “screens” and “you can’t poke your finger into it because your fingers would get chopped off,” said Massachusetts Institute of Technology professor V. Michael Bove, who wasn’t part of the study team but was Smalley’s mentor.

The device Smalley uses is about one-and-a-half times the size of a children’s lunchbox, he said.

So far the projections have been tiny, but with more work and multiple beams, Smalley hopes to have bigger projections. 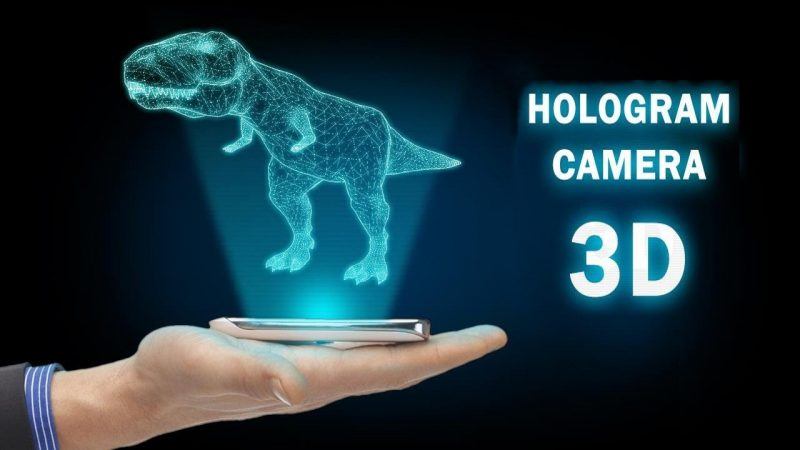 This method could one day be used to help guide medical procedures — as well as for entertainment, Smalley said. It’s still years away from daily use.