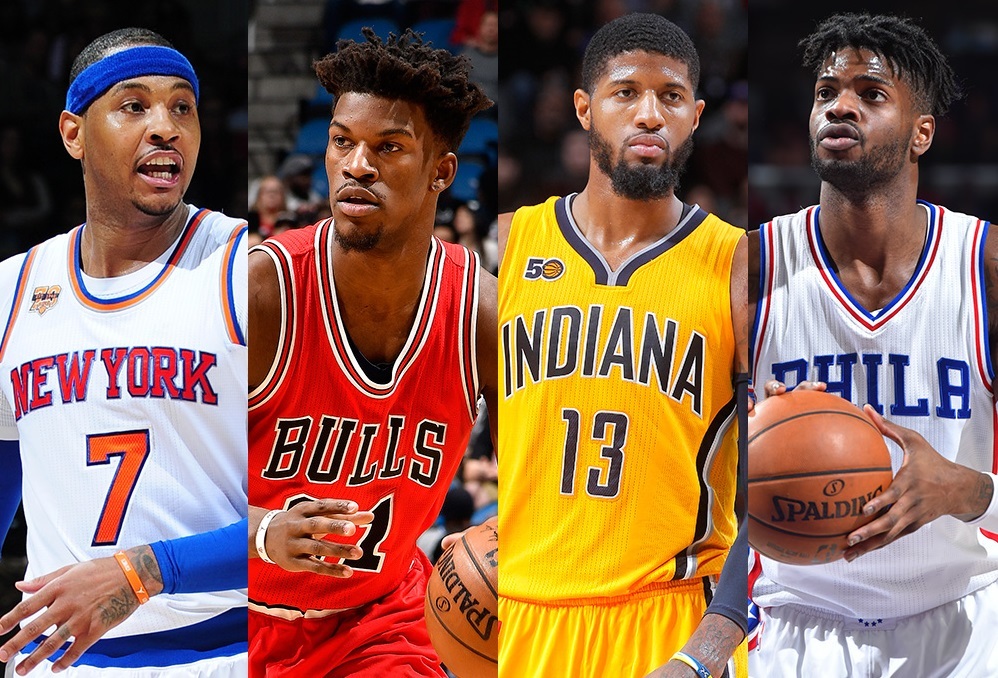 For all the hype and rumors flying around, the 2017 NBA trade deadline was boring, to say the least. Thursday marked the last day of deals for this season, but Paul George, Derrick Rose, and Jimmy Butler are staying put after a week of speculation.

It turns out all the good stuff happened before the last minute this year. Former Sixth Man of the Year Lou Williams was sent to the Houston Rockets, shot-blocker Serge Ibaka will be finishing the season with the Toronto Raptors, and DeMarcus Cousins debuted for the New Orleans Pelicans Thursday after the Sacramento Kings gave him up for 15 percent of his value.

Despite the 30-point loss to the Rockets, the Pels are one of the big winners from the trade deadline this season. Provided the team can keep Boogie around long term, the “Fire and Ice” duo of Cousins and Anthony Davis should be enough to shoot the Pels franchise back into relevance for the first time since Chris Paul left.

The Kings are big losers. This is self-explanatory. Cousins is worth more than a first-round pick and Buddy Hield. A lot more.

Though the good stuff happened before Thursday, there were two moves worth meaning right before the cutoff. First, the Dallas Mavericks brought in Nerlens Noel, giving them an athletic young core (with Harrison Barnes) to rebuild around. Then, the Oklahoma City Thunder brought in Taj Gibson and Doug McDermott form the Chicago Bulls, adding some shooting and defensive around Russell Westbrook. Too bad they didn’t do more of this when Kevin Durant was still there. 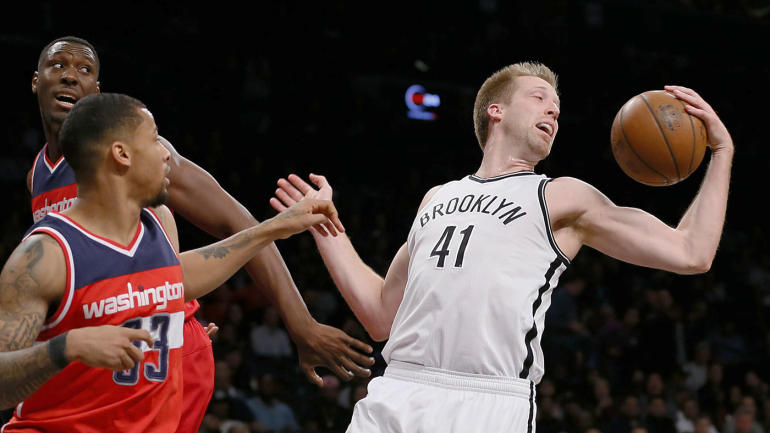 Finally, the Boston Celtics were unable to do much as negotiations with former superstar Larry Bird, and the Indiana Pacers broke down. Indiana probably did the right thing here. Paul George is still their franchise player, and with the new ridiculous contracts allowed in the CBA, the Pacers may be able to keep him in town for years to come.

The Celtics, on the other hand, lost by failing to get any better. While they remain the second or third best team in the Eastern Conference, bringing in PG13 could have been the key to competing with the Cleveland Cavaliers. Boston had the assets to make the move, too. Keep in mind they still have the Brooklyn Nets first-round picks this season and next, both of which will most likely end up in the top five.

But nothing cool happened. It looks like we can get ready for another year with the Golden State Warriors and Cleveland Cavaliers in the NBA Finals. Hopefully, it’s as good as last years.