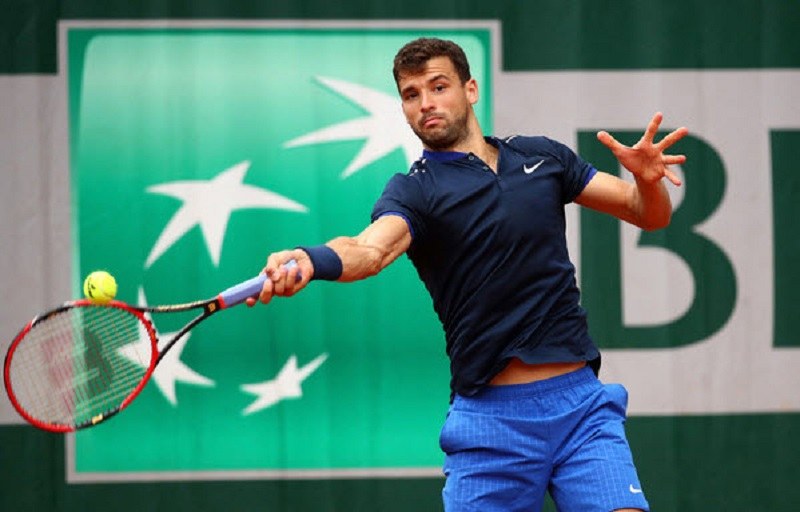 The 2016 French Open has seen its fair share of rain through Days 1 and 2. Day 1, in particular, saw many matches postponed while poor weather in Paris delayed the start of Day 2. Accordingly a lot of first-round matches have been pushed back, nd there’s still a long way to go before the opening round is concluded.

With the action that is complete, the men’s draw at Roland Garros 2016 is currently without an upset to one of the tournament favorites. However, Marin Cilic, the 10 seed, did go out to Marco Trungelliti. The latter is an Argentinian player who is currently ranked 166th in the world at the age of 26. His victory marks his very first win at Roland Garros in the main draw and perhaps shows that Cilic would have been better resting last week as opposed to playing in Geneva, where he made the final.

Stan Wawrinka, who beat Cilic in the Geneva final, almost went out in the first round as well. The defending champion at Roland Garros this year battled back from down 1-2 against Lukas Rosol of the Czech Republic. However, even in winning, Wawrinka did not look particular good in his first-round match. On the plus side of things, Rosol was actually the tough part of Wawrinka’s early-round draw and the three seed should defeat Taro Daniel in the next round much more routinely.

Other men’s seeds that have advanced so far are Kei Nishikori, Milos Raonic, Jack Sock, Gilles Simon, Jeremy Chardy, Richard Gasquet, Benoit Paire, Ivo Karlovic, and Nick Kyrgios. Kyrgios, who advanced in straight sets, caused some drama in his match when he vehemently scolded the towel boy. Chair umpire Carlos Ramos gave a code violation out, one that was definitely fitting given the situation. However, the young Aussie still felt indignant and called Ramos “unbelievably bias” – perhaps showing that he, Kyrgios, still has a long way to go before he matures into a player that most tennis fans will find endearing.

The other seeds will have to wait until at least Day 3 for a chance to advance to the next round, including Andy Murray. The Scot was in a world of trouble on Day 2 as veteran Radek Stepanek took the first two sets against the No. 2 seed. Murray did battle back to take the third set and a break in the fourth before lighting stopped the match. Stepanek, who is 37, is well past his best tennis however he is a former Top 10 player: even if his physical abilities have changed with time, he still has a mind for the game and it will be interesting to see what he brings to the balance of the match after it resumes. 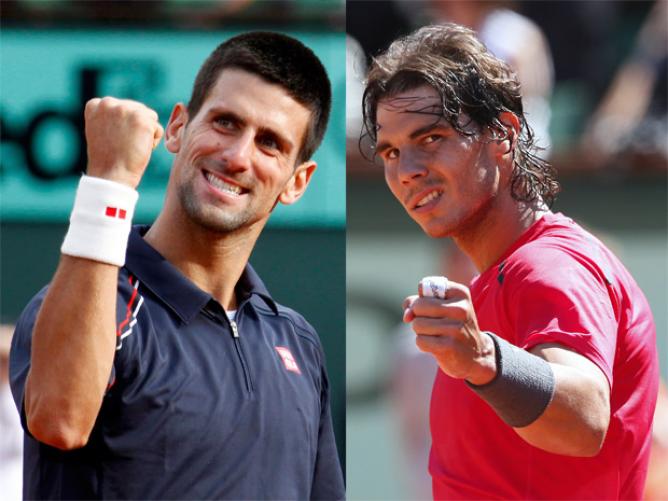 Stepanek and Murray are second on the order of play for Day 3 in Philippe-Chatrier Court. Novak Djokovic‘s first-round match against Yen-Hsun Lu will follow. Lu is a former Wimbledon quarterfinalist however he has not made significant headlines in recent seasons. Serena Williams, weather permitting, is scheduled to close the main show court at Roland Garros on Day 3. Meanwhile, Rafael Nadal is scheduled for the second match on Suzanne-Lenglen Court, all stadium start times scheduled for 11am local time.