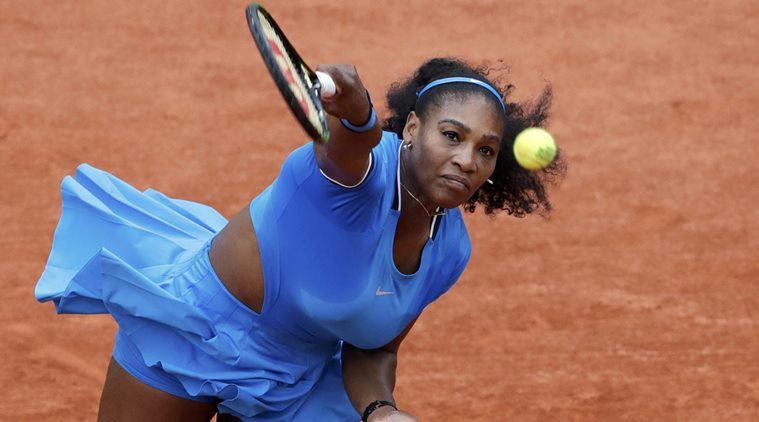 The 2016 French Open is going well for a quartet of American women. Following play on Day 8 four women will still be alive in the singles draw. They are Serena Williams, Venus Williams, Madison Keys, and Shelby Rogers.

The first three of the quartet still need to play their fourth-round matches. Serena, the top seed in Roland Garros, has a very tricky match-up against Elina Svitolina – a match that is certainly not a lock for the American. The 21-year old Ukrainian can play some on clay, with a title on the surface from Marrakech 2015 to go with her quarterfinal appearance at the 2015 French Open.

Madison Keys has what looks to be a relatively easier match as she should be able to best 58th-ranked Kiki Bertens on Monday. Venus Williams, conversely, is very likely to be eliminated from the French Open in the fourth round as she promises to be in very tough against Switzerland’s Timea Bacsinszky, a semifinalist from a year ago.

But Rogers, who is on the side of the draw opposite to Keys and the Williams sisters, is already through to the quarterfinals. She defeated dark-horse Irina-Camelia Begu in straight sets on Sunday to advance to the final eight. The result for the South Carolinan represents her first appearance in the quarters of any major.

Having entered the tournament ranked just 108th, Rogers’ ranking will skyrocket when the rankings update post-French Open. Current projections would see her into the Top 60 with a higher ranking imminent if she can keep winning.

Rogers has 4th-seeded Garbine Muguruza in the quarters and in some ways that looks like a pretty big stop sign. However, the American can draw upon her earlier victory over Petra Kvitova for confidence. Furthermore, Rogers defeated Eugenie Bouchard a couple of years ago in Canada at a time when the Canadian was ranked No. 8. If the American is on top of her game, as she appears to be, then her chances of beating Muguruza aren’t incredibly long.

The men’s side of things is certainly looking bleak from an American point of view. Jack Sock went out in the third round, and only John Isner remains for Americans. Incidentally, at the time of writing, he was down a set to Andy Murray and seemed unlikely to mount a comeback given the 0-5 heads up record against the Scot and a general pattern of defeat in fourth round matches of majors in the past.

But with one American in the bottom half’s quarters already in the women’s draw and three others still alive in the top half, the prospects for an American in next weekend’s women’s singles final from Roland Garros is real. Rogers could make it, but the USA’s hopes are largely with Serena, a little bit with Keys, and even less with Venus.