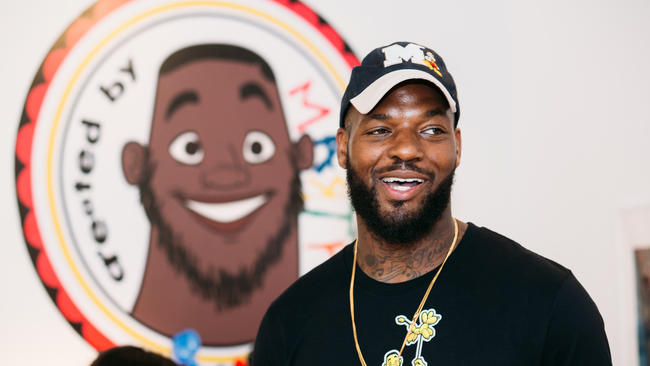 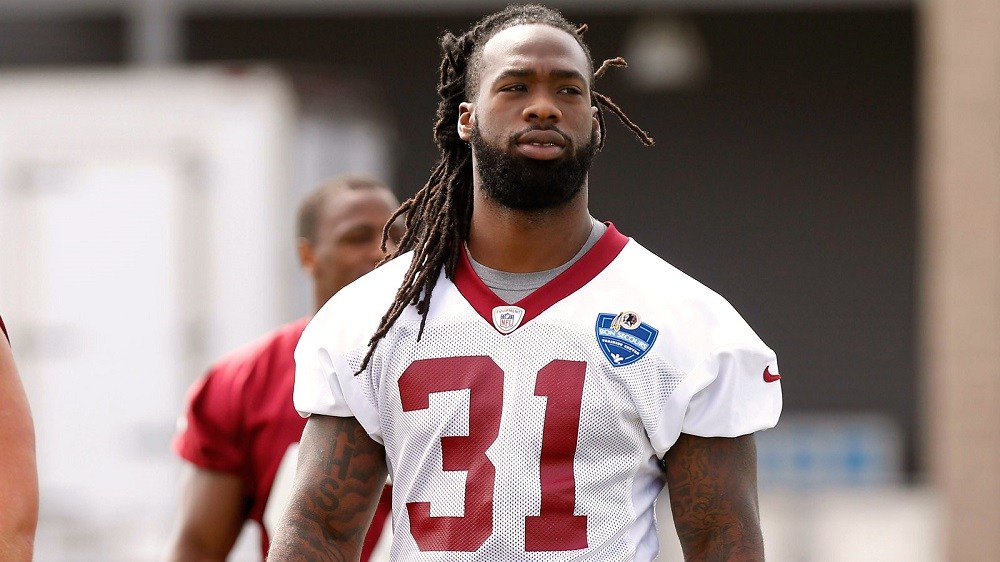 Football’s back, guys! No foolin’! After the Hall of Fame Game debacle, NFL Preseason games have officially started. We still have four weeks before the good stuff, but at least we don’t have to pretend to care about baseball anymore.

With America’s Real Pass-Time back in the picture, fantasy football owners will be stepping into the draft room soon, which means it’s time to find those value picks. We all know Antonio Brown is going to tear it up, but there’re quite a few slots to fill. Here’re two players to look for later in the draft with a high upside:

We need to accept that Bennett is no longer a go-to guy; however, the Patriots love to throw the football, especially in the red zone. There will also be plenty of opportunities for Bennett in two-TE sets where Gronk draws the typical two or three defenders.

Bennett is still a dominant player, and he will have more than his fair share of targets this season. The best part is, because of Gronk, Bennett should be available towards the end of the draft.

Matt Jones, RB, Washington Redskins: Jones gave owners an idea of what he’s capable of last season with nearly 800 total yards and four touchdowns in his rookie campaign; however, his hot streak cooled during the Redskins’ final six games in which Jones averaged 2.7 yards per carry.

Fumbles and low production broke the owners’ trust, but offensive coordinator Sean McVay is confident that this season will be his breakout year.

Jones will certainly have the reps as No. 1 on the depth chart, so now we need to see the numbers. Look for Jones in the middle or late rounds.