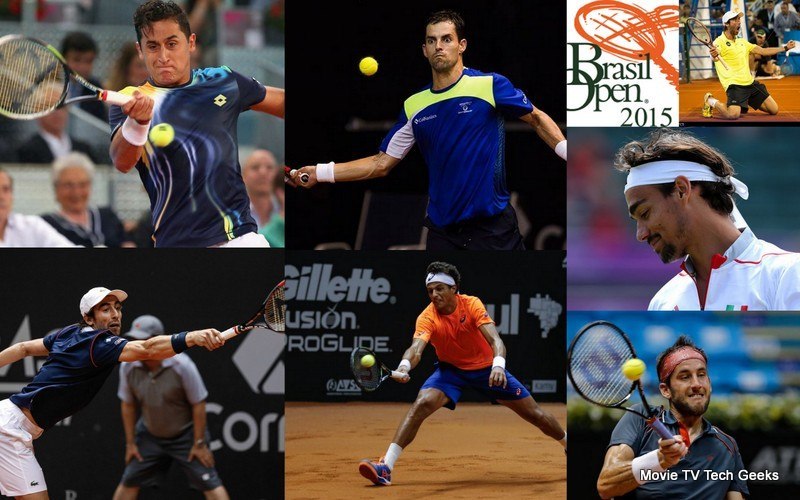 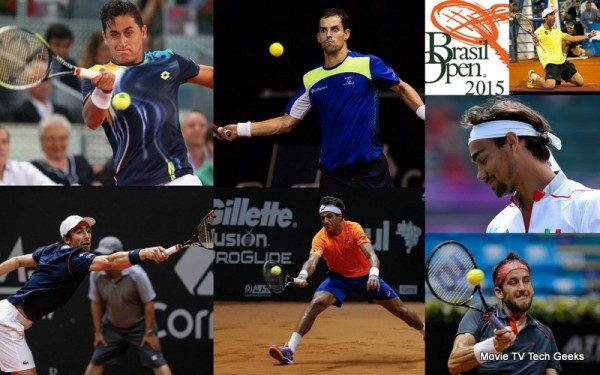 The quarterfinal round from the Brasil Open 2015 (ATP Sau Paulo) is complete. Action on Friday saw two seeded players fall in the round of eight, while another major clay court threat was eliminated from the tournament. 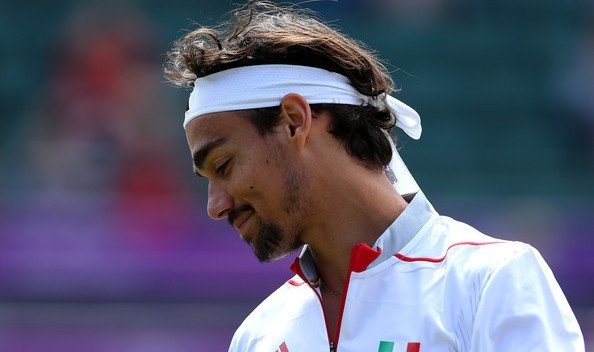 Heading into the quarterfinals, Fabio Fognini was the top seeded player remaining in the Brasil Open draw. However he fell to Columbia’s Santiago Giraldo in straight sets. Leonardo Mayer of Argentina was the second highest seed remaining in the draw however he met the same fate as Fognini, losing to a lower ranked player in Joao Souza. 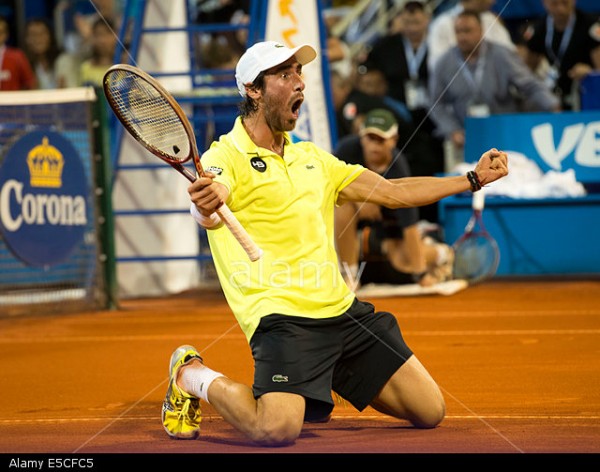 Other players that advanced to the semifinal were Pablo Cuevas, a proven tour-level champion, and fringe player Luca Vanni of Italy.

All of the results from Friday are below: 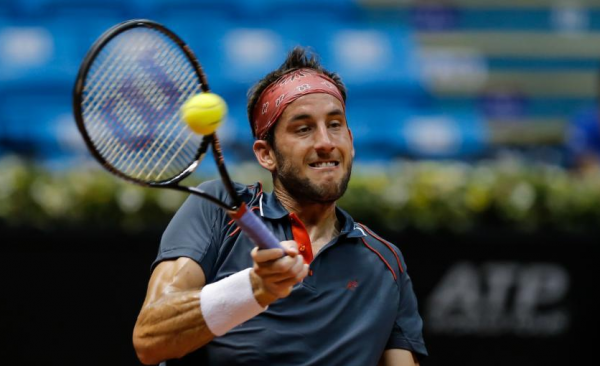 Luca Vanni, currently ranked just 149th in the world, is the feel-good Cinderella story in Sau Paulo. At the age of 29 years he has never been ranked higher than 145th. However even if he loses in the semifinals in Sau Paulo, he will surely jump up with next Monday’s updates.

The Italian had the following comments following his victory on Friday: 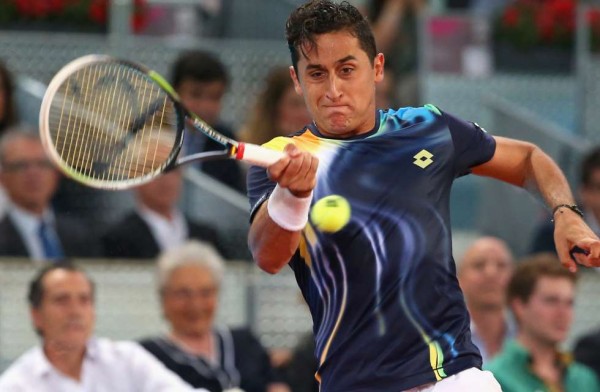 The results do show that Vanni is poised for the Top 100. Likewise they show that Spaniard Nicolas Almagro is nowhere near his best tennis at this point in his career.

The former Top Ten player has a dozen titles in his career, all of them earned on the clay court surface. Fans of tennis will remember that there was a time when an event like Sau Paulo would have been Almagro’s to lose. However in falling to Pablo Cuevas, the former French Open quarterfinalist has shown that he has much to work on if he is to regain his best form ahead of the larger clay court events still to be played in the spring. 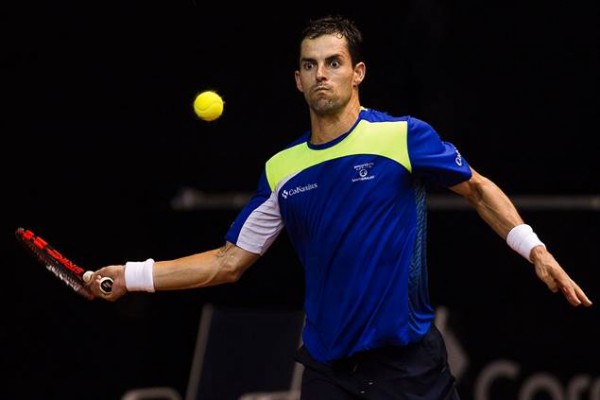 With the upsets in the quarters, the tournament is now on Cuevas’ racket as the Uruguay national looks to crack the Top 25 on tour. 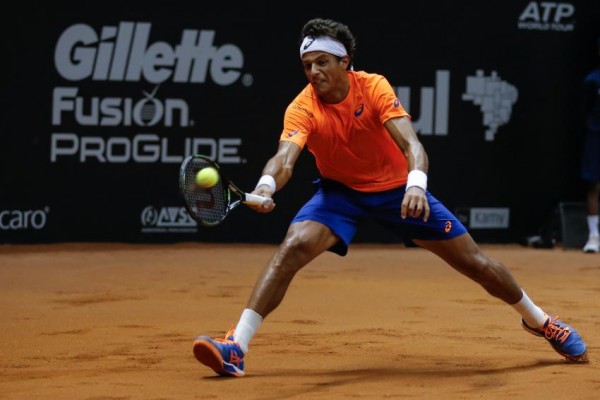 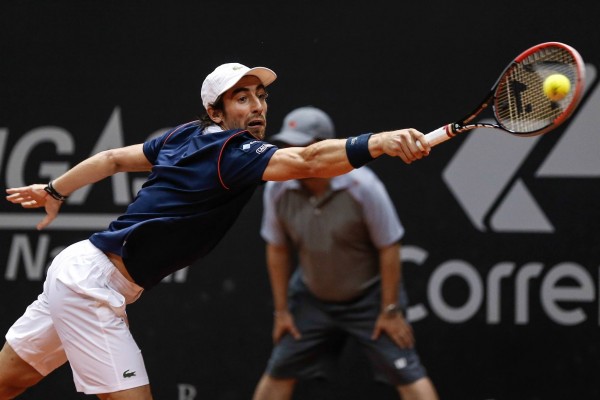