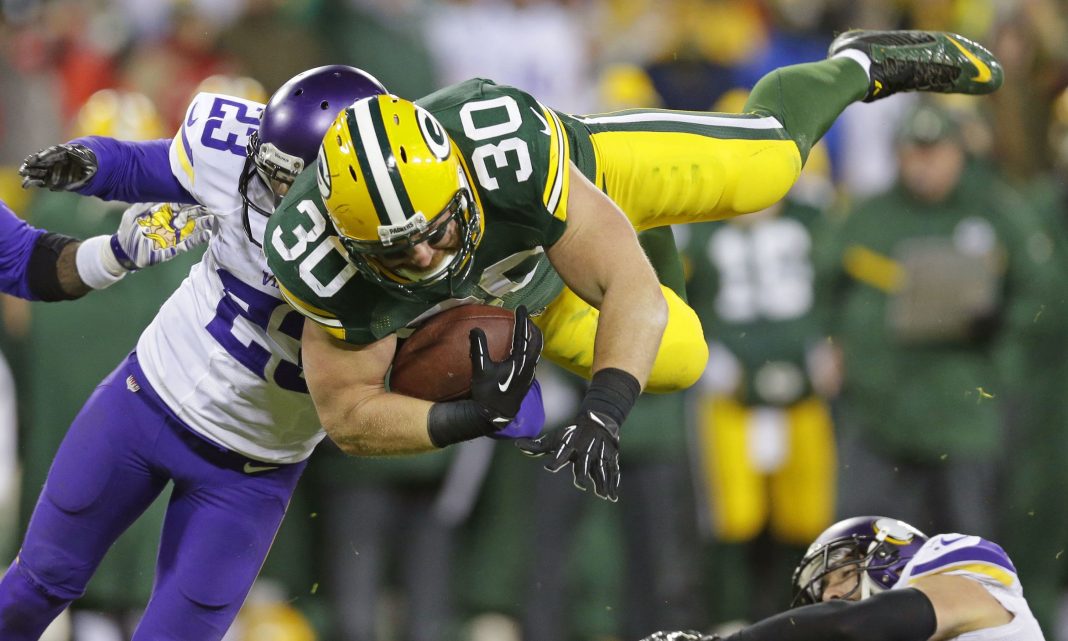 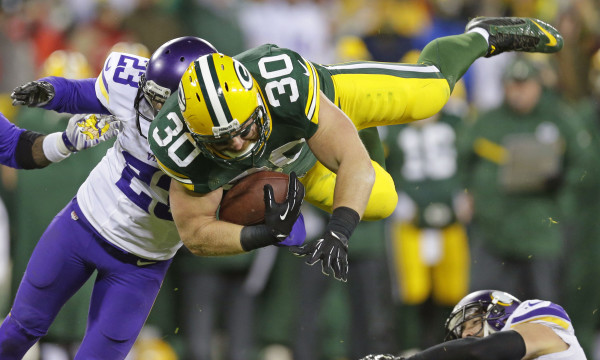 What has been the defining theme of the 2015 NFL postseason?

Carolina coming in after almost making it to 16-0 to match the Pats and Dolphins unbeaten feats of the past?

Seattle trying to make it to a third Super Bowl in a row while having to travel for each playoff game in which they can advance?

Tom Brady trying to become the only quarterback in NFL history with five Super Bowl wins?

Nope. All great narratives, but it has to be injuries that are defining the NFL postseason.

Notable names that are missing some or all of the NFL postseason are as follows:

Seen enough? Me too and those are just the names that could have played in the playoffs. Left off are the names whose teams fell short of the postseason.

Each and every team has had key players miss time due to various limbs being jacked up. Mix in the new concussion protocol to protect players’ brains and the impact of injuries in the NFL was tremendous this year.

All this leads us back to Roger Goodell‘s talk of an 18 game regular season. He has still not abandoned the idea even though it hasn’t been at the forefront of the news lately.

The NFL Commissioner simply can’t stand the thought of leaving all that revenue on the table that would result from 32 additional games across the League.

That should tell you all that’s needed to know about Goodell’s concern for the quality of play in his League. Let’s forget about his lack of concern for his employees that play the game. That’s a side issue for a commissioner whose only goal appears to be growing the NFL.

If that means we have to watch playoff games with a backup quarterback like we saw in Cincinnati, Goodell must be fine with that idea.

Seattle and Pittsburgh being down to third string running backs in the playoffs is a non-issue in the eyes of the man who purports to be a protector of The Shield.

From what we saw in 2015 NFL players can barely survive 16 regular season games. 18 games would be lunacy.

Adding more players to the 53 man roster is no answer either since all that does is water down the League further. We already have to watch Brian Hoyer, Sam Bradford, and Nick Foles pretend to be QB1 quality each week. You could add 53 more players to the roster and still have a problem finding quality NFL ready quarterbacks.

I won’t lie. The 2015 playoffs have been great despite all the backups on the field. That is not the point, though. The postseason is always intriguing. Do or die, win or go home resonates with fans whether Marshawn Lynch or Christine Michael is toting the rock. We would prefer Lynch obviously, though.

The NFL is evolving for the better with a focus on player safety, especially with head injuries. I have no interest in the playoffs being decided by a season-long war of attrition. I want to see all the teams as healthy as possible so they can do battle with their best weapons, not the backups left standing.

We are witnessing how tough it is for teams to keep their starters intact for a playoff run with the current 16 regular season games. We don’t need to imagine what the playoffs would look like if teams were forced to play two more games per season. It’s painfully obvious.

As big a fan of the NFL as I am, I would choose a 12 game regular season over the carnage that 18 games would entail.