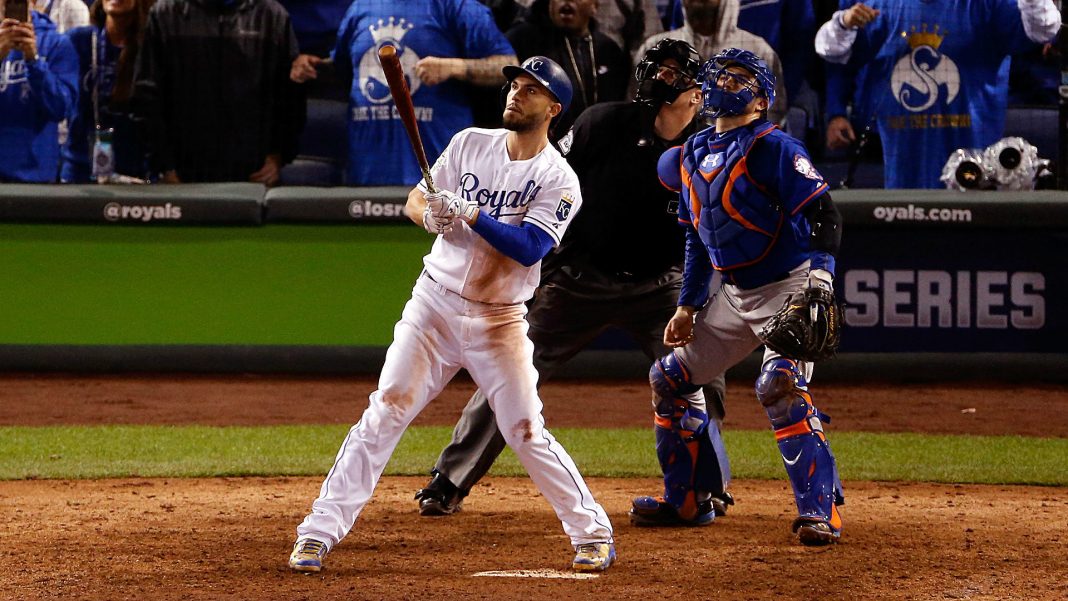 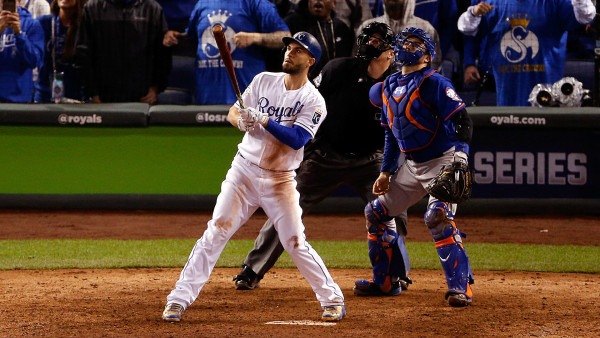 The 2015 World Series continued on Wednesday night with game two from the Kansas City Royals. On a night that was supposed to belong to Jacob deGrom, the starter for the New York Mets, it was Kansas City pitching that actually stole the show.
Complete games have been called a lost art in Major League Baseball as managerial tactics favor going to the bullpen sooner than later nowadays. However Johnny Cueto, in his first start since getting blasted by Toronto in the ALCS, pitched a complete-game two-hitter in game two, allowing just one run as the Royals routed the Mets 7-1.
With the win, not only does KC increase their series lead but, thanks to the complete game, the Royals were able to rest all of their other pitching arms. Cueto is certainly out of commission for the time being, however, by the time Friday rolls around, every other pitcher on the Kansas City Roster will have had at least two full day’s rest. Given that game one went 14 innings, each team needed to be able to rest their arms yet only KC found a way to do that.
With the two-game lead, with two games to be played in KC still if the series were to go the distance, with the rested bullpen, and with New York pitching arms spent to no avail the Royals are now crushing favorites to win the 2015 World Series (ie. Stan James have them at 2/9 or -450). The latter fact is one that must be weighing on the minds of the entire New York team – they sent Matt Harvey and deGrom in games one and two with nothing returned.
Thursday is an off-day for the World Series, but it will shift to New York on Friday for game three. Games four, and maybe five, will follow from Shea Stadium as New York find themselves in desperate need of a victory – if not three.
The Mets have been the front-runners in their post-season series so far. In the divisional round, they took the early lead over Los Angeles and in the NLCS, the Mets swept the Cubs. We haven’t seen New York respond to the adversity associating with trailing in a series yet. But unless they send the series back to Kansas City with a 3-2 lead, it will be hard to picture a Mets’ World Series victory this year.