Home All News Tech News Who Will Save Yahoo? 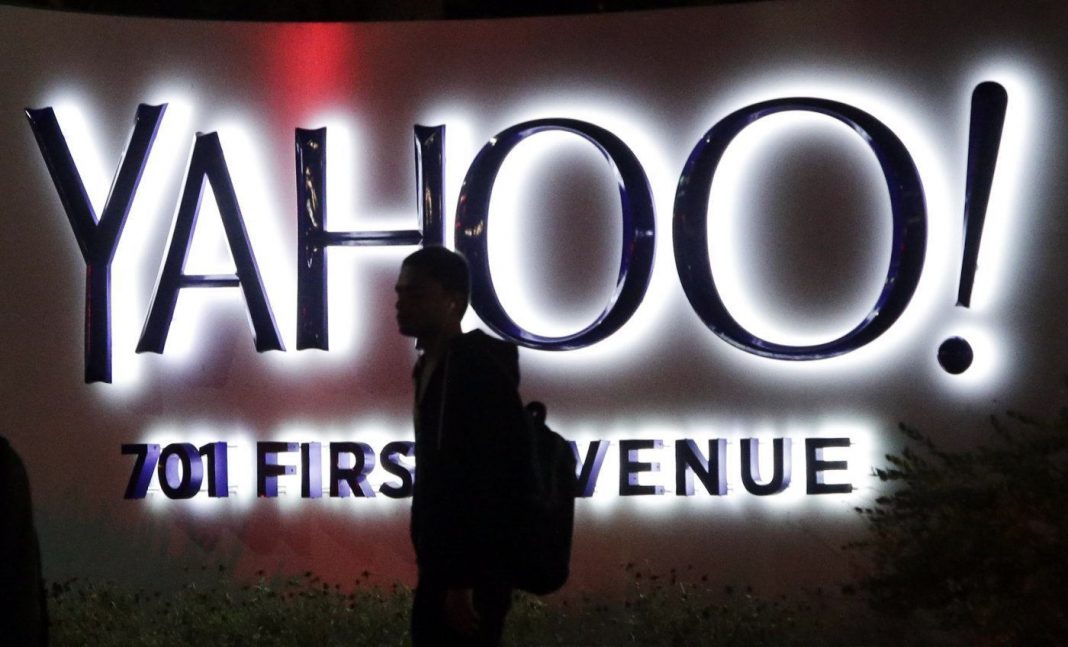 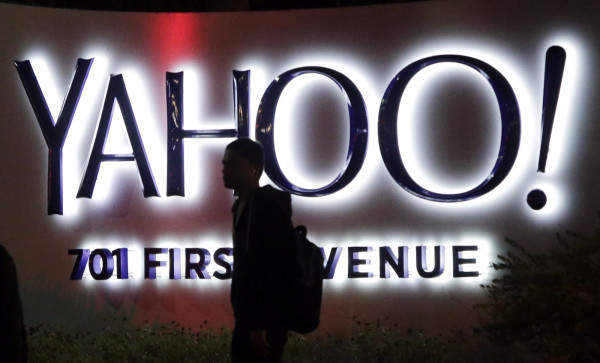 Can or Will Yahoo Be Saved?

Remember when Jim Carrey and Yahoo! were still popular? Yahoo was spoofed in the movie Bruce Almighty as Bruce’s Yahweh! website, complete with the yodel featured in the website’s commercials. Google was still going toe to toe with Yahoo back then in terms of search. Google won and has become a verb synonymous with searching while Yahoo nowadays is struggling for relevance and the company is currently riding on Google and Bing to provide search results.

Sure, it’s still earning some bucks, some. But not enough to convince investors to keep the company on life support despite the many efforts of CEO Marissa Mayer. Like a fish out of water, Yahoo struggles for survival holding onto dear life by holding onto its Alibaba stake and still valuable Yahoo Japan but it might be just a matter of time before the internet pioneer breathes its last. Many still depend on Yahoo and its services such as news and mail and many still go to Tumblr. Its core search and advertising business however are fast losing their value, if they haven’t already as far as Wall Street is concerned.

Despite small victories like winning over search in Firefox and Safari, outperforming Google last 2013, and the acquisition of Brightroll, Flurry, Tumblr and several other companies, investor confidence continues to drop.

“Despite over three years of effort and billions spent on acquisitions, the management team that was hired to turn around the Core Business has failed to produce acceptable results, in turn, causing massive declines in profitability and cash flow… It appears that investors have lost all confidence in management and the Board [of directors]. As of Tuesday’s close, the value of the ‘Yahoo Stub’ (defined as Yahoo’s market value less the value of its shares in Alibaba) has collapsed and is currently trading near zero…”

While still enjoying some internet popularity in terms of website visits, search, news and social media via Tumblr, the company is struggling with profitability which is much lower than what its investors would like. The company’s net income was only 76 million dollars out of a revenue of 1.226 billion dollars which is less than the preferred 1.3 billion. It’s not much considering the company’s size and considerable assets. Under CEO Marissa Mayer, Yahoo’s structure has undergone many changes acquiring several companies while closing down several international branches. Announced closings and layoffs to cut down costs while acquiring other companies are good for people with stakes, but can be a roller-coaster ride for the general population. People then ask what’s going on with one of their long-time favorite websites. With internet citizen’s lives going at a much faster pace, some would move on to the next big thing instead of asking. Facebook’s push for advertising and content and the resurgence of Microsoft and Google isn’t helping Yahoo’s prospects.

To stay alive, Yahoo proposed to spin off its Alibaba stake combined with Yahoo Japan into a separate company from its core search and advertising business but the plan was shot down by the American Internal Revenue Service. Calls are already being made to Yahoo to sell the core business turning Yahoo into a small yet profitable holdings company leaving it with the Alibaba and Japan stakes, a small of ice and a few staff. Yahoo isn’t ready to sell just yet and is still looking for a better solution.

“Yahoo is in the midst of a multi-year transformation. We attract more than a billion people every month and we’ve built a profitable, billion-dollar business…We will share additional plans for a more focused Yahoo on or before our fourth quarter earnings call. Our board and management team engage in and maintain regular, open dialogue with all our shareholders, and consistently strive to deliver and to maximize shareholder value.”

“There is no determination by the Board to sell the company or any part of it… We believe that the business remains very undervalued and we are focused on realizing and unlocking that value, both with separating our assets the way we are talking about and also working on transforming our potential businesses.”

As suggested in the previous statements, the company is buying time to turn the company around or yield a substantial income on the fourth quarter. As far as several shareholders are concerned Yahoo is living on borrowed time. It may have been for years now and many are still sour when the company rejected Microsoft’s 2008 offer.

Is Microsoft still open? If not, who will carry the Yahoo torch? Microsoft already has Bing for search which Yahoo also uses, MSN for news, Outlook Mail, a cloud business and a new hardware business to worry about. Many look to Verizon which acquired AOL last year. In terms of profitability, Yahoo’s components such as Mail, News and Tumblr are lacking despite having more than a billion users and visitors. But the sales of which to other companies could still turn up a sizable value as many companies could surely use the user base.

Aside from Verizon, Facebook could make use of Yahoo Mail after it’s own mail initiative failed to take off. Facebook could also make something out of Yahoo news and content. Google can also take over the reins of Yahoo Mail as it has already taken up some of Yahoo’s search duties. News and Tumblr should also improve Google’s content and social media shortcomings. Apple has so far remained product-centric but it could benefit from having its own search and content division.

While I have high hopes for Yahoo as I’ve been using Yahoo mail since I’ve started accessing the internet and have relied on its news and content services for so long, I feel sorry that it may eventually have to go as some of those who own it no longer want it. Yahoo could live on under new leadership and ownership but it might no longer be the same. Then again, its own internal struggles might be holding it back and it could be better under someone else. Personally, my bet is with Apple. The company could use its own internet portal and search platform to complement its devices. Who would you choose to save Yahoo?