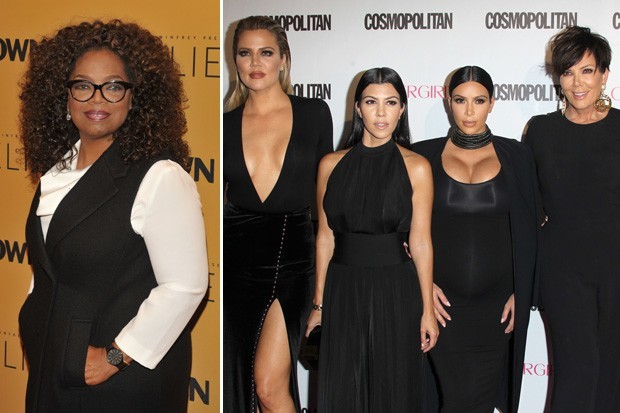 H&M felt the most positive marketing images were with only white models; David Justice swears he never hit Halle Berry in the real world and Oprah Winfrey is obviously looking to lure the Kardashian clan over to OWN by publicly praising them after Rebel Wilson had her words about the family. 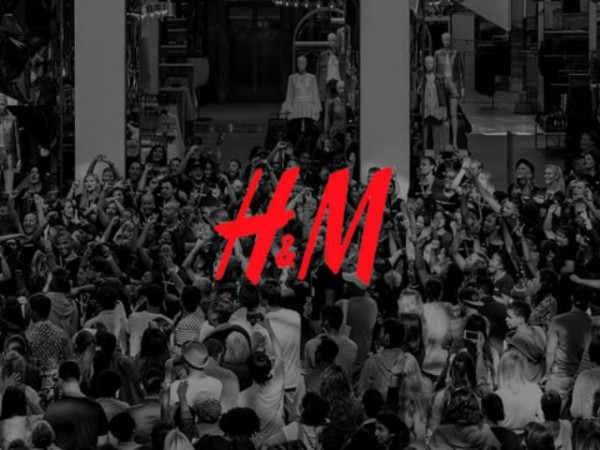 H&M Seeks to be Positive, Uses Only White Models

So to get this straight, in case anyone is confused, to have a successful launch of an already established retailer, you must only use white models, in order to you know, ensure a “positive image.” Never mind the fact that the demographic is predominately black or in this case, African.

H&M recently launched in South Africa and got a lot of backlash because the models in their displays and advertisements lacked diversity, meaning, they were white. The retailer was called out, on Twitter, of course, by a shopper who complained and it is H&M’s response that took the situation from bad to worse. H&M South African social media team Twitted,

There is no doubt that the response was poor judgment, but the sad thing is it is more than likely exactly how they feel even though they are trying to tell us it’s not. Why show black Africans wearing nice clothing, having fun, and in a commercial light, everyone knows they are barbaric tribes people right?

Folks weren’t having it and H&M have issued an apology. But it is halfhearted if you ask me. In a statement to HuffPost UK Style, they said:

“We’re sorry that the reply given by us in social media wasn’t clear enough. By a positive image, we mean that we use a mix of models with different ethnic backgrounds in our campaigns.”

Ugh, come on H&M we know full well that is not what you meant. Stop trying to fool us! 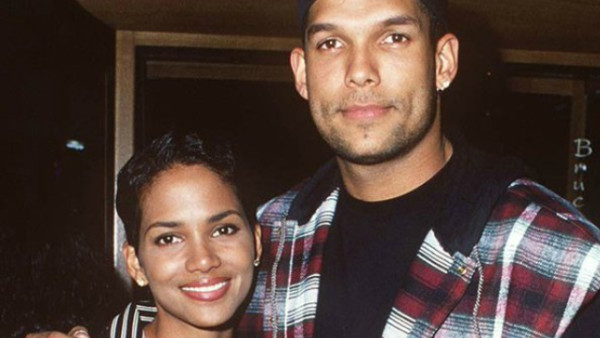 It seems that no matter how much time has passed, some people just can’t get over the past. Or at least, in this case, claim that the past never happened.

With Halle Berry is in the news lately about her third failed marriage as she is divorcing Olivier Martinez, it, of course, brought up old stories about her past marriages, in particular, the ugly claim that when she was married to athlete David Justice, he physically abused her. Justice, who has not been coy in the last few weeks speaking about those allegations, continues to maintain he never laid hands on Berry. He told PEOPLE,

“Over the past 20 years, I’ve heard people saying, ‘Isn’t that the dude who hit Halle Berry in the head… “Halle has said that she was in abusive relationships, but she didn’t name who the abuser was, so for many years I know a lot of people thought it was me… All I was trying to do was let the world know that David Justice is not the person who hit her on her head and caused her hearing loss… David Justice never hit her, period.”

I feel him. People are going to say and believe what they want. It is important for him to set the record straight and give his side of the story. 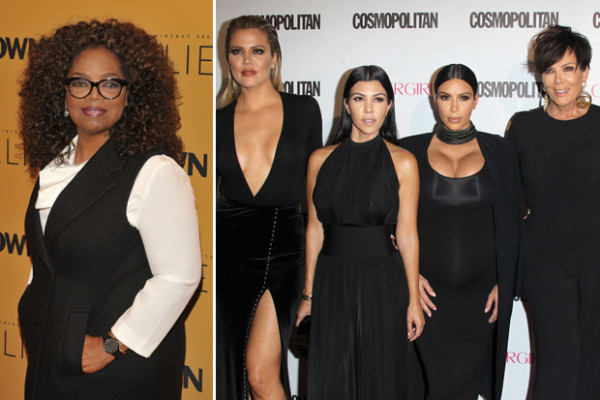 Well, if you got Oprah in your corner, I guess nothing else really matters. As if they don’t already run the world the Kardashians have found an ally in the media mogul. Kind of.

During a segment on KIIS FM’s Kyle and Jackie O Show in Australia, according to US Magazine, Oprah admires the reality TV family and thinks that despite what others have to say, they are indeed… talented.

“I interviewed the Kardashians two years ago, and I can’t believe how hard they work. People don’t understand that… To really create a reality series that looks like something’s actually happening, it means you have to be on all the time…”

It seems that Oprah is most impressed by their work ethic and how they are committed to their brand.

“I went to film them as a family, and I couldn’t believe how hard they worked. We were there for seven hours, and they were going to tape another seven hours after I left. No matter who you are, that is work.”

Oprah gave her take on the Kardashian crew in response to actress Rebel Wilson’s remarks about and the fact that she refused to co-present at the 2015 MTV Video Music Awards Kendall and Kylie Jenner.