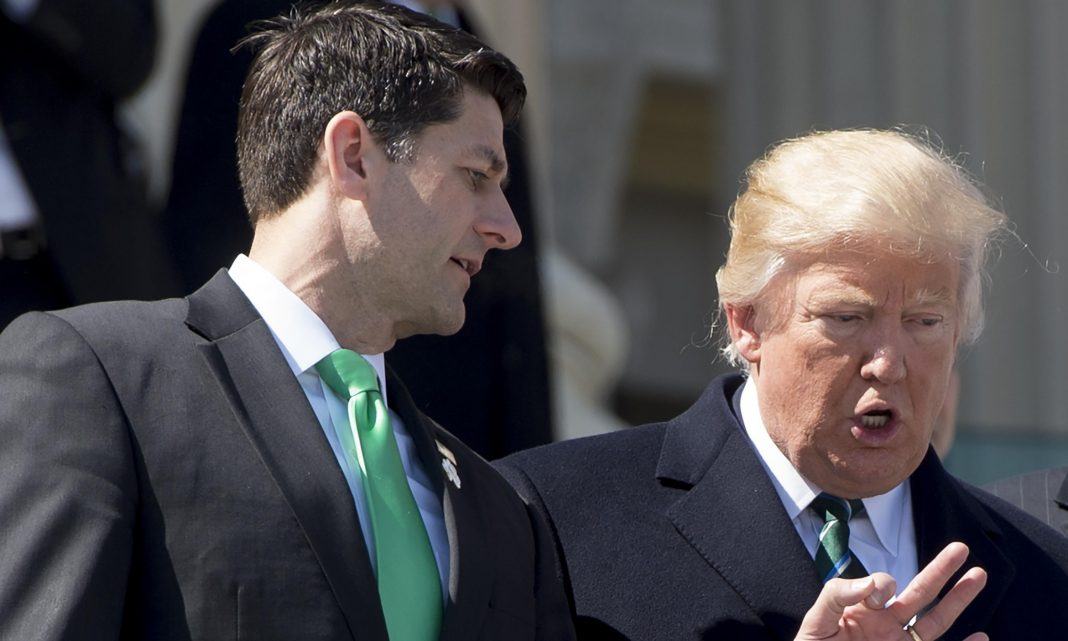 If you were hoping that Obamacare, or at least the best of the American Care Act (ACA), would stay in place, you don’t have a reason to panic right now. Yes, the Republicans in Congress pass their third and latest attempt to repeal and replace Obamacare, but it now has to go to the Senate where it will likely whither on the vine.

Just because it passed in the house doesn’t mean that Obamacare is over. If you’re happy with your insurance right now, it’s safe while the bill gets kicked around in the Senate.

It was a tight vote of 217-213 on Thursday. President Donald Trump had a real nail biter, but he was very vocal that he wanted/needed a big win to celebrate in the Rose Garden which he promptly did after learning the results.

There were 20 Republican representatives who voted against the act, and hopefully, the voters in their districts will remember this next year when they’re campaigning. 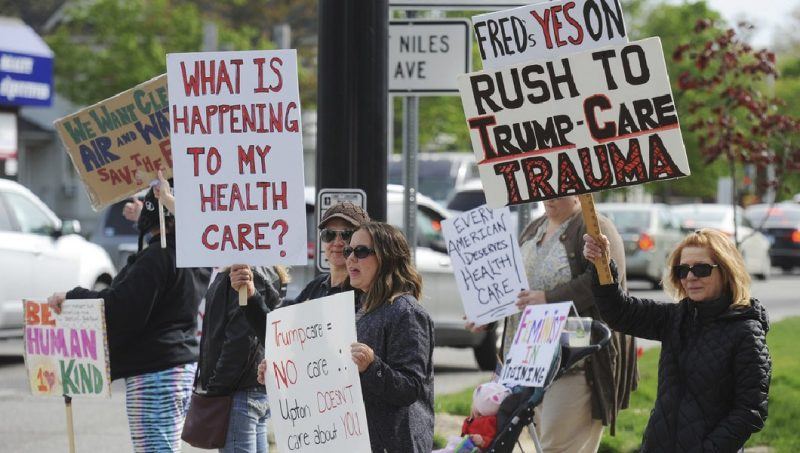 The Republican push to replace the Affordable Care Act was revived this week in Congress by a small change to their plan designed to combat concerns over coverage for those with pre-existing health problems.

The change helped get the bill through the House of Representatives in a tight vote Thursday, but experts say it may make little difference in the hunt for affordable coverage for these patients.

The bill proposes setting aside an additional $8 billion over five years to help states cover those who may be subject to higher insurance rates because they’ve had a lapse in coverage. That’s on top of about $100 billion over a decade for states to help people afford coverage and stabilize insurance markets.

The problem, experts say, is that the money is unlikely to guarantee an affordable alternative for those who get coverage under a popular provision of the Affordable Care Act that prevents insurers from rejecting people or charging higher rates based on their health.

“Many people with pre-existing conditions will have a hard time maintaining coverage because it just won’t be affordable,” said Larry Levitt, a health insurance expert with the Kaiser Family Foundation, which studies health care issues.

The ultimate impact on those with pre-existing conditions remains unknown. The bill now heads for the Senate, where it is expected to change, and the plan leaves many important coverage decisions up to the states. Still, it is making some who are now covered by the Affordable Care Act nervous.

John S. Williams, an attorney in New Orleans whose multiple sclerosis medication costs $70,000 a year, buys insurance through the Affordable Care Act’s marketplace. Without protections for pre-existing conditions he fears he would have to close his law practice and find a job with that offers a group insurance plan.

“We always hear about job growth and business creation – being able to have affordable health care drives that,” Williams said. “I have tremendous satisfaction with owning a business, but I know that if I can’t get coverage, I would be forced to get a different job. I can’t not have coverage for my multiple sclerosis.”

Here’s how coverage may change for those with pre-existing conditions under the plan:

States will be able to get federal waivers allowing insurers to charge higher premiums to people with pre-existing illnesses who have let their coverage lapse. States can then use federal money to fund government-operated insurance programs for expensive patients called “high-risk pools.”

HOW DO THESE POOLS OPERATE?

Patients who couldn’t get or afford insurance could apply for coverage through these high risk pools, which existed before the Affordable Care Act was passed. Even though they were charged far higher rates, up to double the amount paid by consumers with no serious ailments, care for these patients is so expensive that government money was needed to fund the programs.

In the more than 30 states that had high-risk pools, net losses piled up to more than $1.2 billion in 2011, the high point of the pools before the Affordable Care Act took full effect. Medical expenses outpaced premiums collected, and losses averaged $5,500 per person enrolled. States used fees and taxes to make up the difference, and states sometimes made it more difficult to some to qualify for care.

IS THE FEDERAL MONEY ENOUGH?

An analysis by the health care consulting firm Avalere found that the money would only be enough to fund high-risk pools in a few small states. High-risk pools could fill up fast with patients who have a lapse in coverage.

About 2.2 million people in the individual insurance market have some sort of pre-existing chronic condition, according to Avalere.

Because the bill is expected to change, and because it leaves big decisions up to the states, it’s hard to say now what it would mean. Also, federal auditors have not had time to analyze the plan.

Proponents of the bill note that people in poor health would still be protected as long as they maintain coverage. If they don’t, the higher premiums they are charged would revert back to standard rates after 12 months, assuming the customer could afford to keep paying.

In the past, risk pools have not guaranteed coverage. States have established waiting lists to get into their risk pools or restricted admission to the pools, since they ultimately have to balance their budget and they have no way to predict how high costs will climb.

“There is no guarantee in the law that people with pre-existing conditions would get access to affordable coverage,” said Kaiser’s Levitt.

Adrienne Standley, the operations director at a start-up apparel business in Philadelphia, is not waiting to find out. Her plan through the Affordable Care Act covers treatment for her asthma and attention deficit disorder, but she’s afraid the Republican plan will mean she can no longer afford doctor’s visits and medication.

“I’m looking at stockpiling, making sure I have an inhaler,” she said. “I’m pretty scared to lose coverage.”

So just who did vote for this latest version? Here’s the list broken down by state and district for you voters wanting to make a decision early for their re-election campaign.