Home All News Sports What the Future Holds For Stan Wawrinka 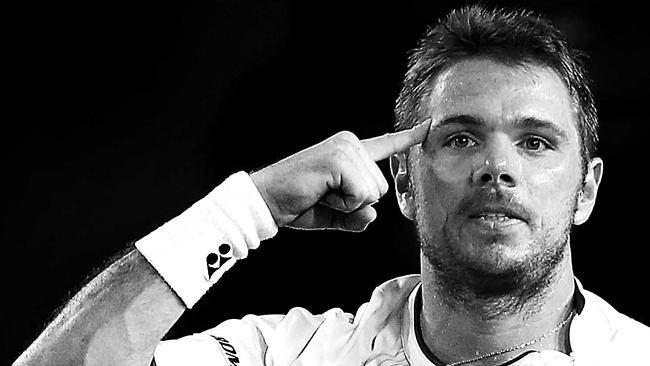 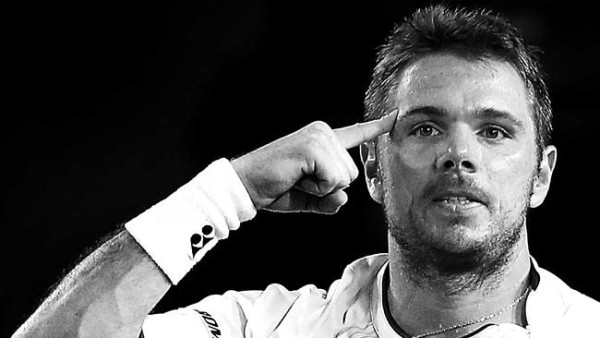 Stan Wawrinka, a player who lost early in the 2015 Miami Open, recently turned 30 years old. The age is very significant in a professional tennis player’s career because tennis is a sport that favours youth more than most others. Accordingly, it may be time to look ahead to future and reflect on what Wawrinka can do on tour.

Firstly, however, it may help to look back at Wawrinka’s recent past. 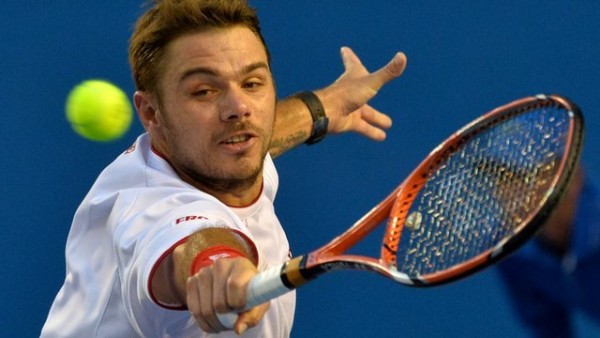 The former Australian Open champion, currently ranked eighth in the world, put together a very solid 52-weeks of tennis in the last year. Currently he holds titles from Chenai and Rotterdam on the hard court surface. Furthermore, Wawrinka is a solid clay courter and he will be the defending champion at the 2015 Monte Carlo Masters event. 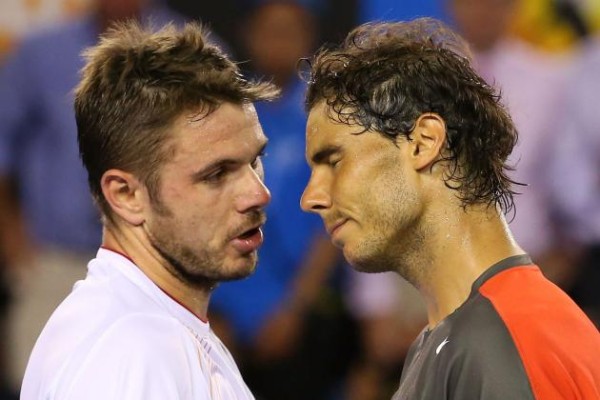 However Wawrinka will likely have some trouble holding onto a Top 10 spot heading into Roland Garros 2015. He’s already due for a small slide in the rankings on Monday as Tomas Berdych, a player who is into the Miami semis, will supplant the Swiss player for eighth in the world. Furthermore Wawrinka is not likely to defend his title in Monte Carlo. That being the case, at worst, he stands to lose up to 1000 ranking points soon.

But Wawrinka’s saving grace during the clay court season may have to do with Rome, Madrid, and Roland Garros. While he won Monte Carlo last season, he did not do much else during the 2014 clay court swing season. A round of 32 loss in Madrid, if you’ll pardon the pun, ‘netted’ him just 10 ranking points. A round of 16 loss in Rome earned him just 90 and a first round exit in Paris earned him practically nothing. In short, while the Swiss No. 2 stands to lose ground in Monte Carlo, Wawrinka could easily regain it in Rome, Madrid, and Roland Garros with much better play that what he produced in those tourneys last season. 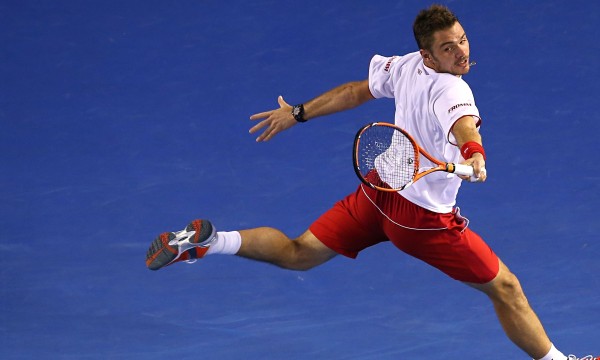 However Wawrinka is still not likely to repeat his year-end ranking in 2015 compared to what he produced in 2014. He looks as though he may have some seeding problems for the remainder of this season, with possibly difficult competition in the rounds of sixteen for the majors and Masters events. 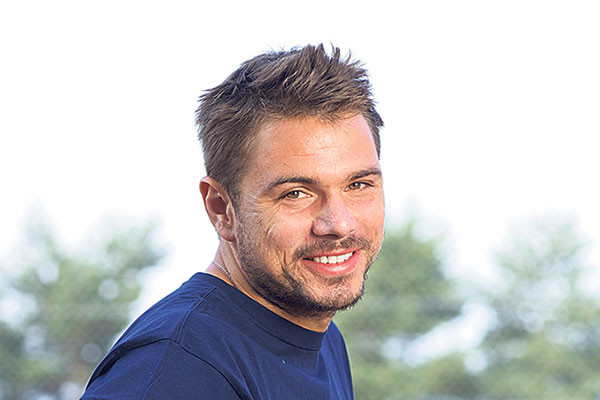 When I think about where Wawrinka will end up at the end of the year, I think he’ll pretty much be exactly where he is right now: 8th in the world and teetering on 9th. I also think his best tennis is behind him although there’s probably a handful of ATP titles at the 250-level and 500-level to be won in the years ahead.