Home All News Sports Coming Up For Novak Djokovic After Andy Murray Win at 2015 Miami... 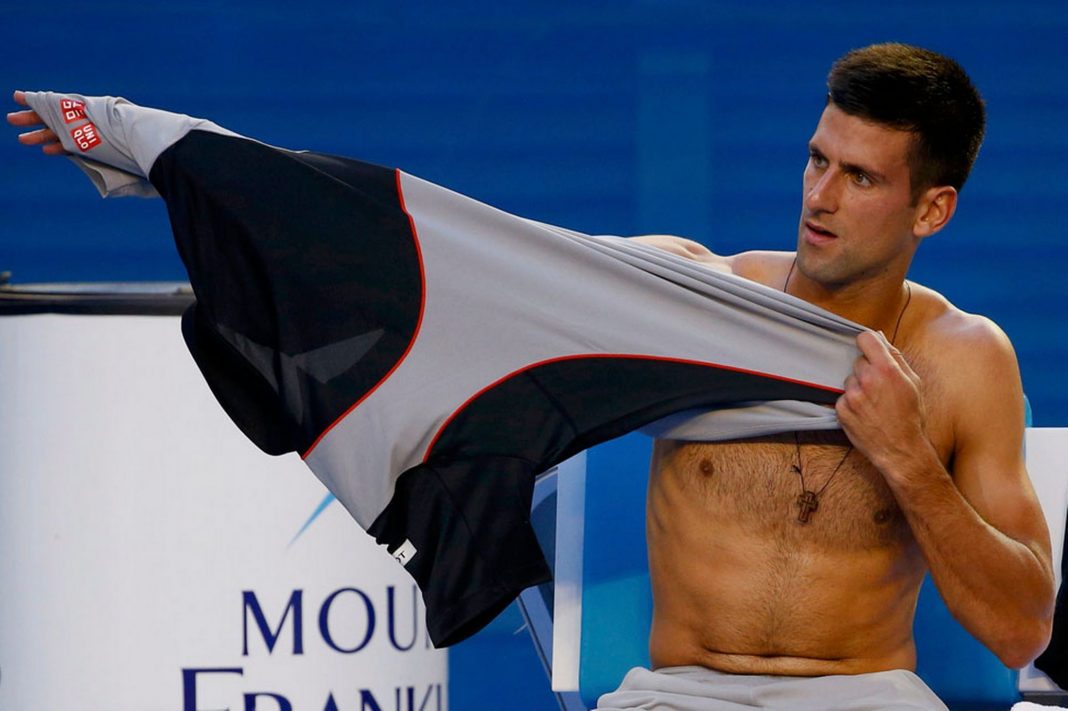 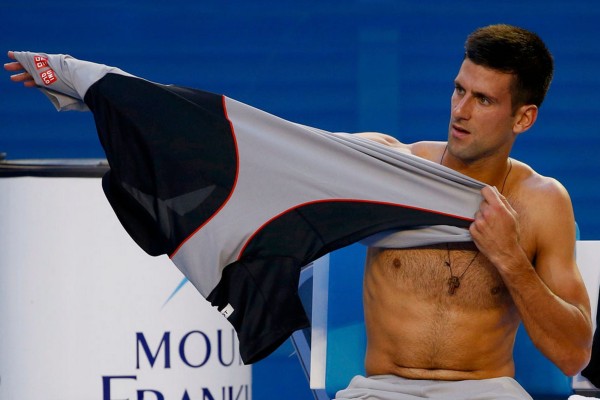 Novak Djokovic, having already won the Indian Wells title, claimed the 2015 Miami Open on Sunday. The Serb defeated Andy Murray in the Masters Series 1000 event behind a very strong closing set. The line score in the championship final was 7-6, 4-6, 6-0 and the conclusion of the event has to have many fans wondering what’s next on tour?

For Djokovic, next up is the 2015 Monte-Carlo Masters, an event that will take place from Monaco between April 11th and 19th. It is an event that the Serb has won one time as he claimed the Masters Series clay court title a couple of years ago. With Rafael Nadal having won the event eight times but not playing his best tennis at the moment, it will be interesting to see who will be considered favorite heading into Monte-Carlo. 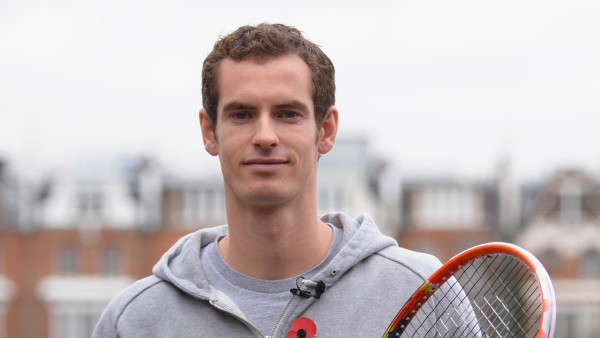 Many may be expecting to see Andy Murray in the Monaco Masters as well. However the Scot is not on the official players list for the event, a list that includes Roger Federer and Stan Wawrinka additional to Djokovic and Nadal. Instead Murray will be in Dunblane, his hometown, marrying long-time girlfriend Kim Sears. ATP Barcelona, a 500-series tournament, probably won’t feature the Scot either however tennis fans can expect to see Murray play in ATP Munich 2015, a 250-series event to be played in very late April.

Ahead of Monte-Carlo there are a couple of smaller events to be played. This upcoming week will see two 250-level clay court events played in both Casablanca and Houston. 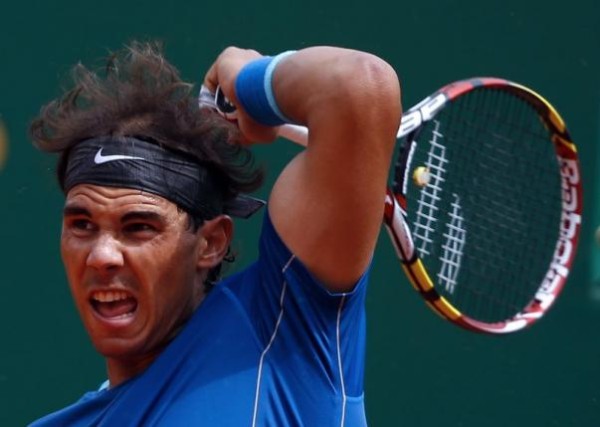 The Houston tournament, formally known as the Fayez Sarofim & Co. U.S. Men’s Clay Court Championship, will feature Feliciano Lopez as the No. 1 seed. John Isner, a former champion in Houston, will also be in the tournament while the most proven player in the released draw is former World No. 1 Lleyton Hewitt. However perhaps Roberto Bautista Agut, the second seed, is the player to watch. Agut, although just 8-7 on the season so far, claimed a clay court title last season in Stuttgart. He also made the Madrid Masters semifinals in 2014, an event that he defeated both Tommy Robredo and Fernando Verdasco in.

In Casablanca, we find an event that is somewhat devoid of star players with Guillermo Garcia-Lopez and Martin Klizan holding the top-two seeds. On the top half of the draw Mikhail Youzhny, unseeded, is the most proven player and he has three clay court titles to his credit so far in his career. However the Russian is also 32-years old now and tour wins have not been easy to come by so far in 2015.

On the bottom half of the draw the elephant in the room is wild card Nicolas Almagro. The Spaniard, though ranked just 74th in the world, is the most proven player in the entire Casablanca event. Furthermore, clay is Almagro’s best surface as he has claimed twelve titles on dirt so far in his career.

The Houston and Casablanca tournaments will see the championship matches played next Sunday.