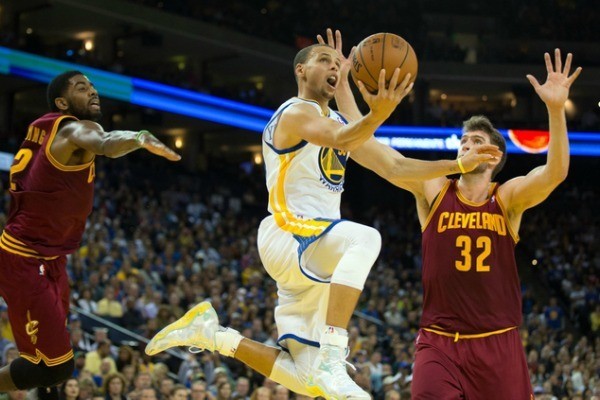 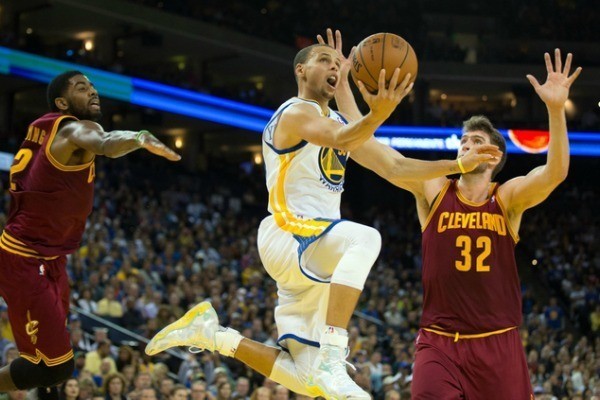 The Golden State Warriors really stepped it up and easily covered the spread for the first time since Game 1, and they are now the betting odds favorites for Game 5. They were able to tie things up with the Cleveland Cavaliers on Thursday night with a 103-82 Game 4 win in the 2015 NBA Finals.

Now, less than a day removed from their odds to win the series as low as -115, following Cleveland’s incredible Game 3 win, the Warriors are now a -380 favorite to win the series outright with the Cavs’ chances moving from -105 to +300, according to Sportsbook.ag.

As the series turns back to Oakland for Sunday’s Game 5 at Oracle Arena, the Warriors are also favored by 8.5 points to take a 3-2 series lead.

Lethargic and outhustled throughout Game 3, it looked like the Warriors were about to submit to Cleveland’s energy and pressured-packed defense. Golden State and league MVP Stephen Curry couldn’t break past Cavs darling and guard Matthew Dellavedova, and as a team Golden State shot 40 percent from the field while suffering just their fourth home loss of the entire season.

Thus it made sense for the betting lines to shift, especially with LeBron James averaging better than 40 points a game and Cleveland’s role players J.R. Smith and Iman Shumpert nailing their threes. Cleveland took control of home court with wins in Games 2 and 3, to put Golden State down 2-1 in any series for only the second time during these playoffs.

But Golden State head coach Steve Kerr turned to veteran swingman Andre Iguodala, whose presence in the starting lineup took away the Warriors size but made them much quicker and more lethal from the perimeter in Game 4. Iguodala poured in 22 points and snagged eight rebounds, while Curry chipped in 22 points and six assists.

Veteran forward David Lee’s 15 minutes and nine points led a Warriors bench that contributed 19 total points to Cleveland’s seven. The Cavs were especially hindered by shooting guard J.R. Smith’s 2-for-12 shooting night off the bench, including 0-for-8 from three.

But the biggest difference, and likely why odds makers have significantly shifted to the Warriors is James’ exhaustion. Playing 41 minutes in Game 4, James netted 20 points, 12 rebounds and eight assists, a tremendous line, yet he wasn’t Cleveland’s leading scorer and looked gassed through long stretches of the game. Center Timofey Mozgov led all players with 28 points, but many believe the Cavs can’t win without James scoring on a consistent basis.