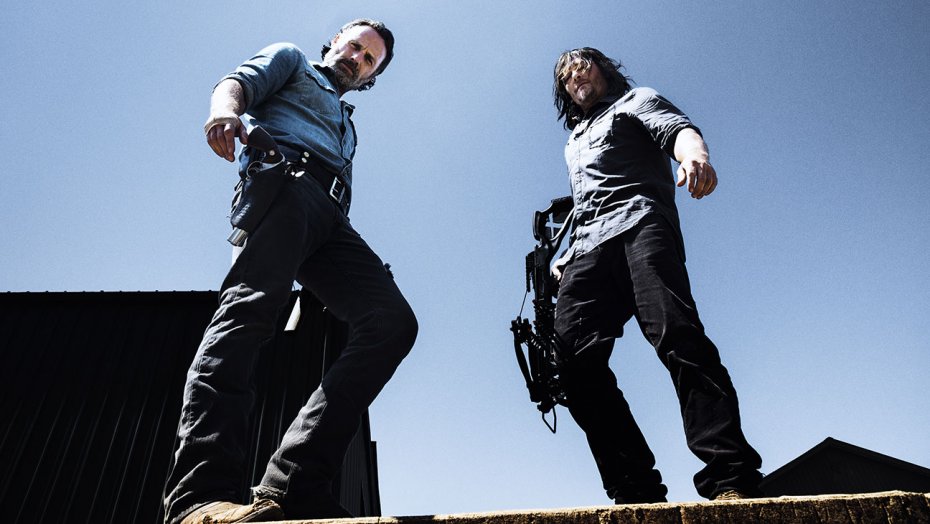 Season 8 of “The Walking Dead” is nearly upon us, and with it, some major changes that will make haters of Season 7 happy again. Last season brought quite the firestorm of hate for several episodes along with some declining ratings.

Showrunner Scott Gimple put it pretty simply about what will be different in Season 8.

“Because of the narrative that we’re following … the story this season is really spread out among all of the characters. And the story shifts quite a bit in single episodes between lots of different characters on a consistent basis, which is a little more unusual for the show.”

Put simply; praise be that the cast won’t be separated again with fewer episodes solely based on individual characters like we saw in Season 7. It got to be a pain in the ass trying to keep up with the timeline as each episode felt like it was moving things forward only to find out in the next week that it hadn’t.

With the upcoming war with Negan, it only makes sense to keep the cast together, but the show has always worked best when our band of travelers kept in that pack mentality.

One thing you can say about the “Walking Dead” producers is they do listen to the fans, and many of the most hated episodes of the series came from last season. I personally took a break after the first half of Season 7 and let them pile up oh the DVR. The second half definitely was an improvement, but after such a frustrating first half, it was easy to see why ratings took a tumble.

One thing to expect in Season 9 is that “The Walking Dead” may skip those growing up years for Judith and jump ahead five years which would get Maggie through all those baby teething years if they allow both of them to survive. Gimple has already promised more major deaths in Season 8 so we know to get ready to say goodbye to some favorites during the Negan war. 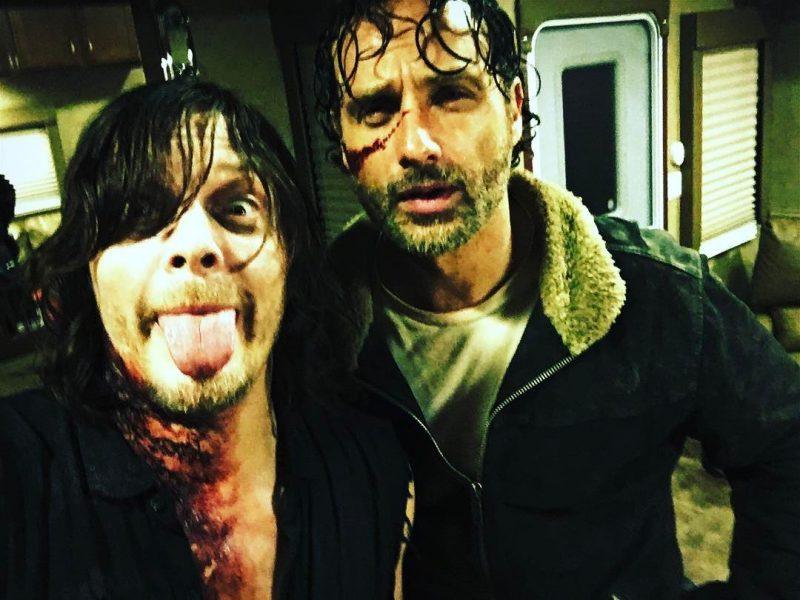 Some hints may come from the upcoming episode titles and breakdown.

Rick and his group, along with the Kingdom and Hilltop, have banded together to bring the fight to Negan and the Saviors.

Episode 2 is ominously called ‘The Damned.’

“The plan involving Alexandrians, Kingdommers and Hilltoppers unfolds,” the description reads. “As Rick continues to fight, he encounters a familiar face.”

Who is the familiar face? Eugene, perhaps?

Episode 3 is titled ‘Monsters,’ and it looks like this one will explore again different characters’ moralities and what is right and wrong.

“Conflict with the Saviors leads to unintended consequences for the Hilltop, the Kingdom, and Alexandria,” says the synopsis. “Morality proves tricky in wartime.”

We already know that the season premiere (which will be an extended episode and is directed by Greg Nicotero) has the title ‘Mercy.’ 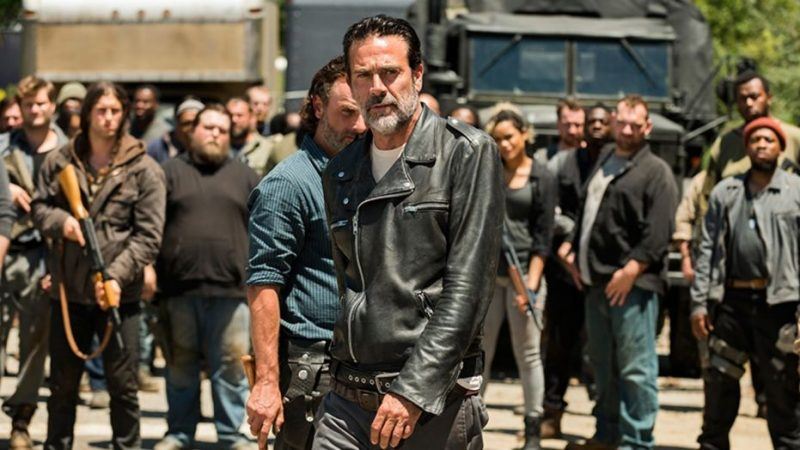