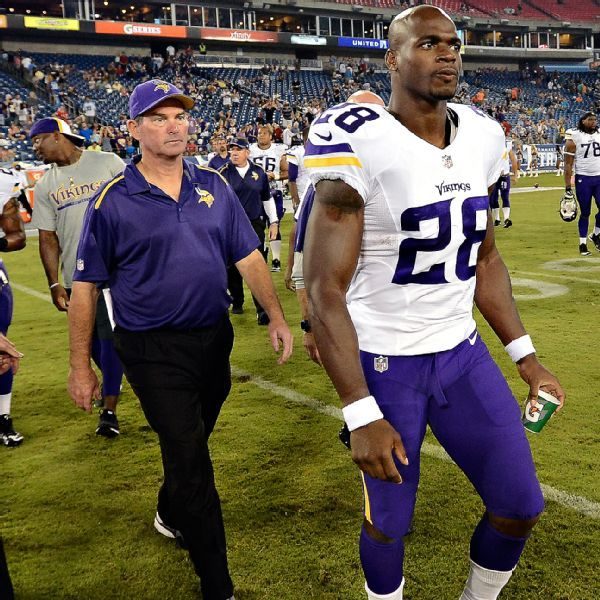 After going through some major controversy like Adrian Peterson has, you would think the player would be happy to have NFL teams ready to keep them on, but Peterson is showing the opposite and hoping not to have to fulfill his three year remaining contract. It’s interesting that he’s going out of his way to stir up so much media after all the scrutiny he went through, he seems fine to continue on with it. The Vikings are expecting him to stay, but he wants to go, so it will be interesting to see how this dysfunctional relationship turns out next season.

Minnesota Vikings coach Mike Zimmer reiterated the organization’s stance on the status of tailback Adrian Peterson, saying he expects Peterson to honor his contract and play for the team in 2015. 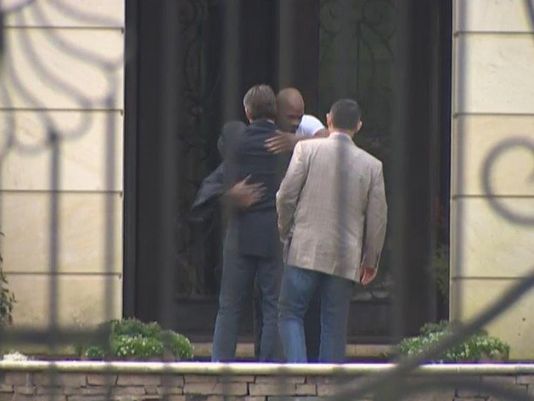 “I’m not going to speculate on what he wants or doesn’t want,” Zimmer said. “Adrian’s under contract for three more years with us, and that’s why you sign those contracts. That’s why you get these big bonuses, you know?”

He later stated emphatically: “We have no plans to trade Adrian.”

Zimmer’s comments reflected those made by co-owner Mark Wilf and general manager Rick Spielman earlier this week at the NFL owners meetings. Peterson’s agent, Ben Dogra, said Monday that he didn’t think it was in Peterson’s best interest to remain in Minnesota after pleading guilty to charges related to injuries his son suffered last summer.

Zimmer met with Peterson earlier this month and has spoken to him on other occasions. He expressed hope that Peterson would revise his stance and suggested it would be the best decision for his long-term legacy. 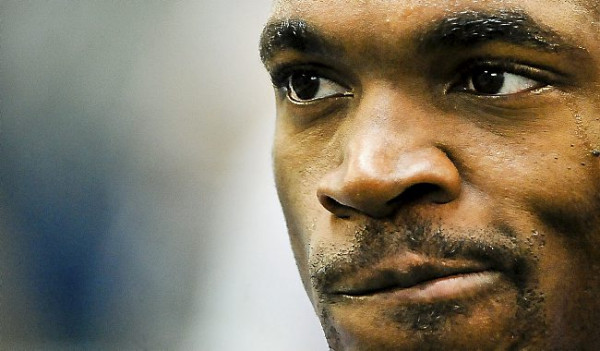 “I think when he goes into the Hall of Fame, he’s going to want to go in with the jersey that everyone remembers him as,” Zimmer said. “That will be as a Viking.”

Commissioner Roger Goodell said Wednesday that the NFL still considers April 15 as the relevant date for a decision on Peterson’s reinstatement despite his appeal of the suspension he was issued by the NFL last year. Goodell said the NFL continues to examine the case and he expects to meet with Peterson again before that April deadline.

Recent speculation has linked the Dallas Cowboys and Arizona Cardinals as teams that might have interest in trading for Peterson. Cardinals coach Bruce Arians was asked about Peterson on Wednesday and quickly changed the subject.

“You trying to get me fired? That’s tampering, dude,” he said. “I can’t talk about another player. I ain’t saying jack about Adrian Peterson. I’d get fined for that.”