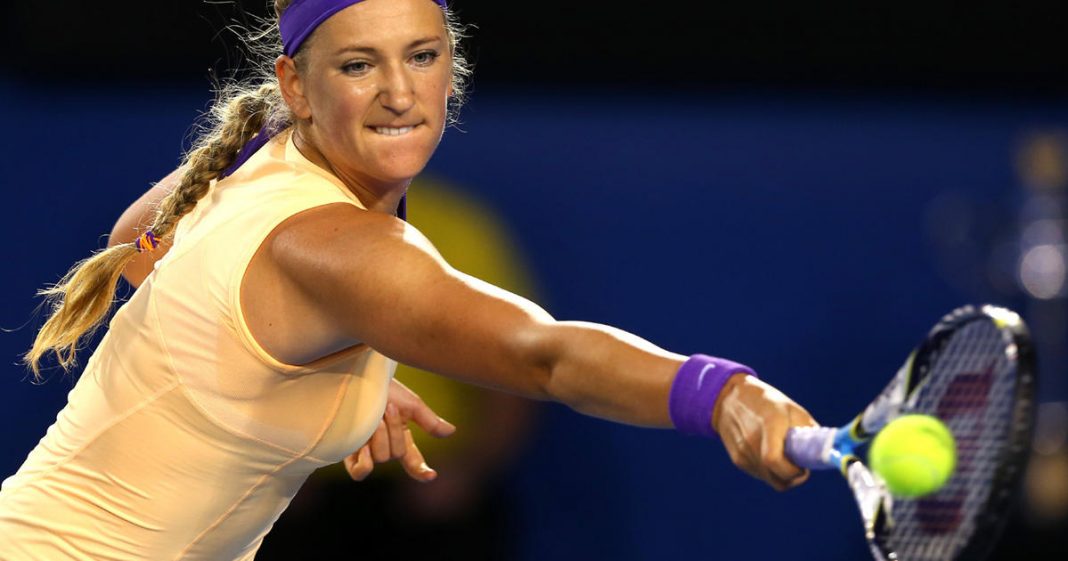 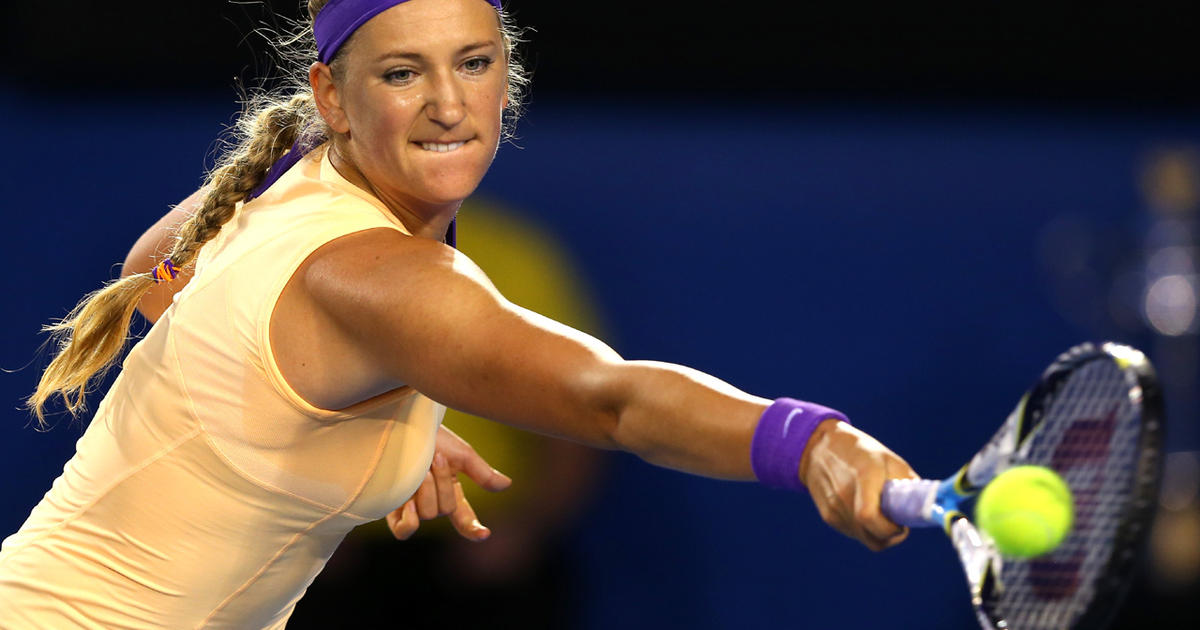 The 2016 French Open saw a day without rain on Tuesday, and several matches were completed with all the courts firing away with main draw matches from the men’s and women’s singles events. On the men’s side of things, the story of the day was Andy Murray‘s near-loss to Radek Stepanek. The Scot came within two points of losing his first-round match, yet found a way to prevail 7-5 in the 5th set. In the women’s draw, a couple of high-seeded players were not so fortunate.

Angelique Kerber, the surprise champion from the 2016 Australian Open, is out of the French Open already. She opened her campaign in Paris on Tuesday on Philippe-Chatrier Court against Kiki Bertens of the Netherlands. The three-seeded Kerber entered Roland Garros cold in her most recent two events, having gone out early in both Rome and Madrid. The bad patch of results carried over to Paris where she lost 6-2, 3-6, 6-3 on the main show court at Roland Garros. It’s a result that will see her fail to defend her third-round appearance from a year ago.

Victoria Azarenka is also out of the French Open, the 5th-seeded player losing to Italy’s Karin Knapp via retirement. Azarenka played exceptionally well during the early hard-court events this year, losing only to Kerber ahead of the clay-court season. However, Madrid and Rome were not kind to her, and she entered the French Open ill prepared and apparently not at 100%. Between many of the points in the first-round match, Azarenka used her racket as a crutch of sorts and seemed bothered by a right-knee injury. She attempted to persevere through the pain and even won the second set in a tiebreaker but then felt compelled to surrender the match down two breaks in the third.

Azarenka’s playing status is not clear for the events following the French Open. However, Wimbledon is still five weeks away so her fans will be hoping that she is back to 100% by the start of the grass-court major.

Kerber exiting the tournament may open the door for Madison Keys to do some damage at Roland Garros. The American advanced in straight sets on Tuesday and was slated to face Keys in the fourth round. However, now Keys cannot face a higher-ranked player until at least the quarters, with a match-up between her and Timea Bacsinszky a possibility.

With Azarenka out, that softens the late-round draw for top-seeded Serena Williams. The two players shared a draw to the semifinals, but Azarenka’s eighth of the draw is now fairly wide open. Seeded players that could face Williams in the quarters include Andrea Petkovic, Dominika Cibulkova, and Carla-Suarez Navarro.

Show-court action on Day 4 in the women’s draw will see Simona Halep play her second round match against Zarina Diyas. Garbine Muguruza is also scheduled to play Myrtille Georges. Both of those matches are slated for Philippe-Chatrier Court. On Suzanne-Lenglen Court, Petra Kvitova will play her second-round match against Su-Wei Hsieh. In a late-day match on Wednesday, Agnieszka Radwanska could be put to the test by France’s Caroline Garcia. All matches are subject to change and weather permitting.