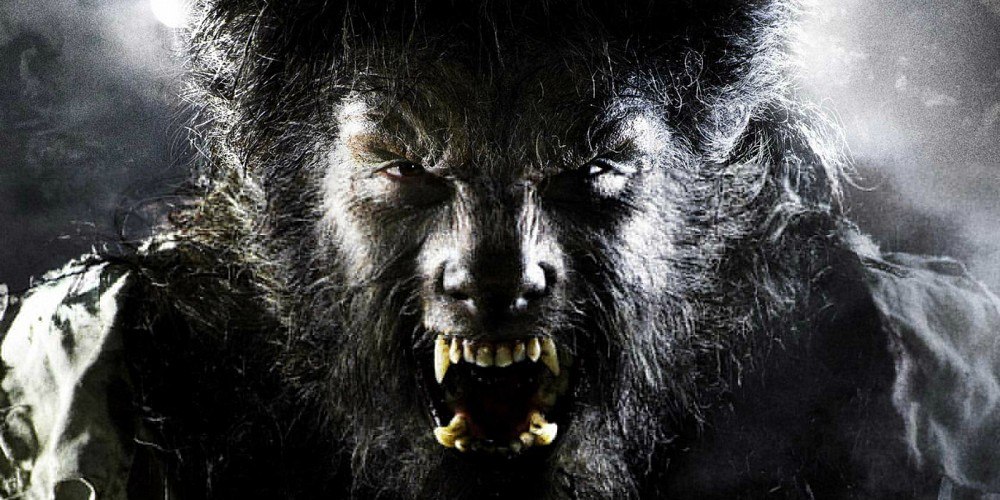 To this very day, one of the most interesting cinematic universes ever in Hollywood was Universal’s monster world. Beginning in the early days of sound film, the studio released classics like The Invisible Man, Dracula, The Mummy, Frankenstein, and The Wolf Man, all of which went on to get multiple sequels and spinoffs. And with connected cinematic universes being the latest trend Hollywood, Universal is revamping their old but not obsolete catalog of horror classics. Next year will see the release of The Mummy, starring Tom Cruise, followed by an untitled monster movie in 2018 and 2019. The reboot of The Wolf Man will surely fall into one of those open spots, especially since the studio has just hired a new writer to pen the script.

The scribes who have already had a hand in the development of the monster universe includes David Koepp, Alex Kurtzman, Chris Morgan, and Aaron Guzikowski. Universal has clearly already invested many talented writers to help create this potentially amazing cinematic universe, and according to THR, the studio has hired The Expendables writer David Callaham to pen The Wolf Man. What will be hard to predict is just how different the reboot will be from the original 1941 film since Callaham has mostly written action blockbusters rather than horror-based stories in his career. Also, the fans who still remain loyal to the underrated 2010 reboot of The Wolf Man starring Benicio Del Toro probably still have doubt in their minds with this latest hire.

One of the reasons that makes the classic monster movies so great is their creation of complex antiheroes. While the horror aspect of the films may have worn off, there’s still a wonderfully creepy yet compelling style to them. Besides Callaham, it was recently revealed that Universal was eyeing Dwayne Johnson to play The Wolf Man. That, sorry to sound harsh with this, would be a big mistake. Putting aside Johnson’s star appeal, one of the best parts of The Wolf Man character was his withdrawn, grounded personality. And putting the massive Dwayne Johnson in The Wolf Man’s shoes (pun intended) would create a film that’s more action-focused than character-based.

While that may not be an issue for some, any fans of the original are probably pulling their hair out at the prospect. Nevertheless, it’s very possible that having Callaham writing and Johnson starring could make for an interesting new take on the classic tale. Crazier things have happened in Hollywood.

Out of all the upcoming monster projects, The Invisible Man seems like the most likely to succeed. It not only has Johnny Depp starring in the lead role, but it also benefits from the endlessly malleable quality of the titular character. But the future success of the monster cinematic universe does heavily depend on how well The Mummy does next year. If that one goes poorly, then there easily could be some big shifts in how Universal develops all of its upcoming monsters films.

The Wolf Man has plenty of potential to be great, it just needs to have the right minds behind it. There is no director attached as of yet, but we will keep you updated as more information becomes available. Stay tuned.

The Wolf Man is currently without a release date. It was set for an April 13, 2018 release date, but this could change now.