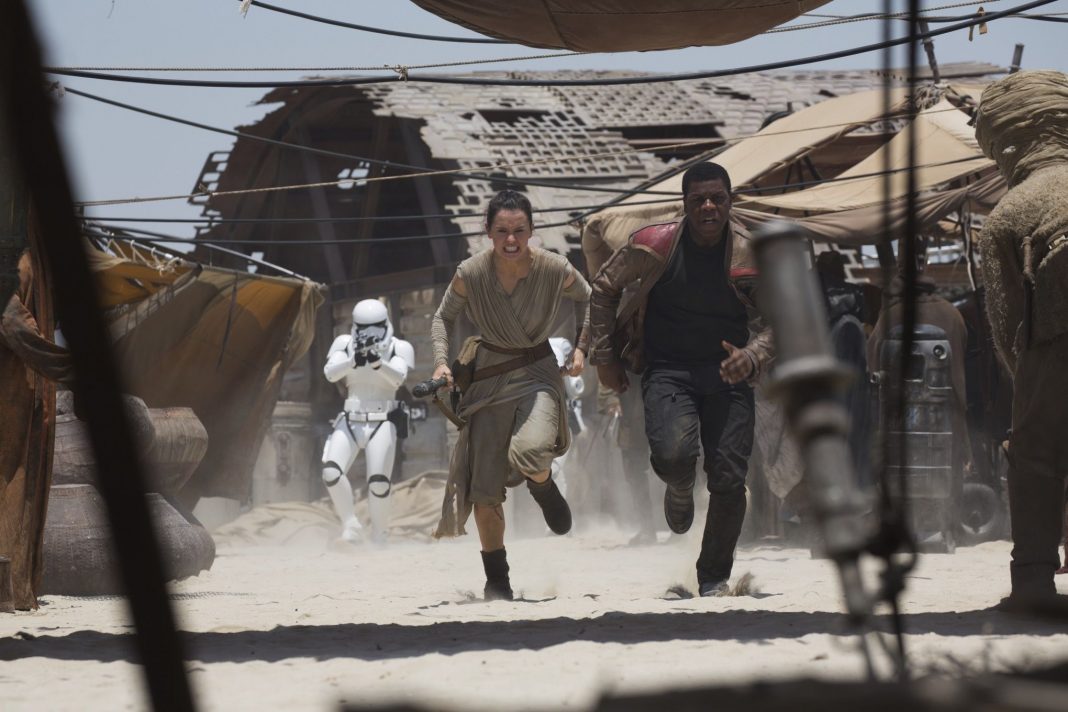 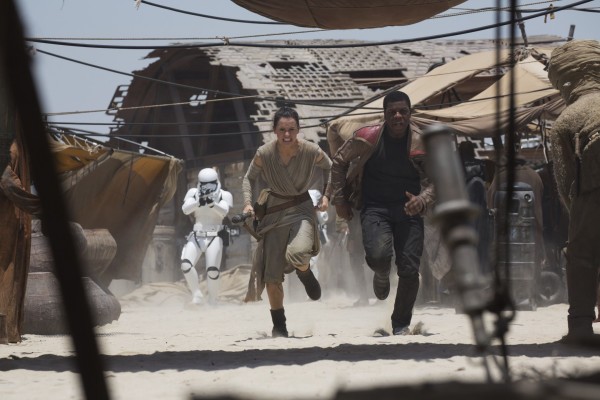 When a movie like “Star Wars: The Force Awakens” is just about ready to hit theaters worldwide, it’s always great to check out the trailers, clips and featurettes to get all excited again. Well, here’s a great compilation below of nearly fifteen minutes of “Star Wars” action to keep you going.

Easily the most anticipated movie of the year is the latest installment in the Star Wars franchise, Star Wars: The Force Awakens. In December, fans will be able to watch as the story continues 30 years after the events of the Return of the Jedi.

While I am definitely an outsider when it comes to the Star Wars craze, I thought I would still take a look at the upcoming movie trailer and see what all the hype is all about.

The movie is co-written, co-produced and directed by J.J. Abrams, who has established himself in the entertainment industry for such hits as the TV series Lost and numerous Star Trek projects.

The movie is the first Star Wars film since Disney announced their acquisition of LucasFilm’s back in late 2012. However, the film is still being produced by LucasFilm’s, as well as Abrams’ Bad Robot Productions, but will be mass distributed by Walt Disney Studio Motion Pictures. Disney has also been the main force behind the advertising, creating an extensive marketing campaign for the movie. Additionally, Star Wars creator George Lucas also acted as the creative consultant during the development of the movie.

While director J.J. is a new addition to the franchise, there is plenty of returning cast members featured in the film. Harrison Ford reprises his role as Han Solo. Recently, he revealed in an interview, “there’s a lot of the rogue still left in Solo. Some things don’t change.” Carrie Fisher is also returning as Princess Leia while Mark Hamill will once again be playing the former protagonist, Luke Skywalker. However, many are speculating what his role will be in the new film, considering he has been absent from the majority of the film’s marketing. In addition, there are numerous returning actors reprising their roles of non-human characters, including Chewbacca (Peter Mayhew), R2-D2 (Kenny Baker) and C-3PO (Anthony Daniels).

So while fans will be gifted with many of their favorite Star Wars characters, they will also be meeting several new characters. Actress Daisy Ridley is taking on the role of Rey, an abandoned, desert scavenger. Many believed her casting was a move by J.J. Abrams, trying to stick with the casting of relatively unknown actors and actresses like George Lucas did in previous Star Wars films. However, the movie is bringing in A-list Academy-Award winning actress Lupita Nyong’o as pirate Maz Kanata. Lupita explained that her character “has lived over a thousand years. She’s had this watering hole for about a century, and it’s like another bar that you’d find in a corner of the Star Wars universe.”

In the third trailer released for the film, which was featured during ABC’s weekly Thursday night Shonda-centric TV lineup (HTGAWM, Scandal, Grey’s Anatomy), viewers hear an opening narration by Lupita’s character, Maz. After a few shots of the Jakku desert, we see characters Finn (John Boyega) and Rey introducing themselves to one another.

Soon after, explosions begin going off, and it is clear that this film will be delivering the action that fans are hoping for. The teaser shows an aged Han Solo once again battling with Stormtroopers, as well as handing off a blaster to Rey saying she’s going to need it. There is also a shot of what appears to be the back of Princess Leia, who is joined by the rest of the Resistance leadership in a meeting.

Nonetheless, fans are hoping for a hit with The Force Awakens, as many were disappointed by the 1999 attempt to contribute to the hugely successful franchise.

Coming from a non-Star Wars fan perspective, it looks like it will be a good action film. However, I am not qualified enough to judge whether or not it will do the characters and overall story justice. Hopefully, the creators have learned from past failures and will be able to employ the ever-advancing technologies of the movie industry effectively to create an innovative film, while still maintaining the essence of the Star Wars franchise.

I am just trying to put the massive amounts of hype surrounding the film into perspective for myself, as a non-follower. And I will admit if a Lord of the Rings movie came out with another huge story involving an older, wiser Frodo Baggins, I would be beyond excited. Therefore, from one movie lover to another, I hope that fans are given the action-packed, satisfying addition to the Star Wars series that they are anticipating.

You can see Star Wars – Episode VII: The Force Awakens in theaters on December 18, 2015.