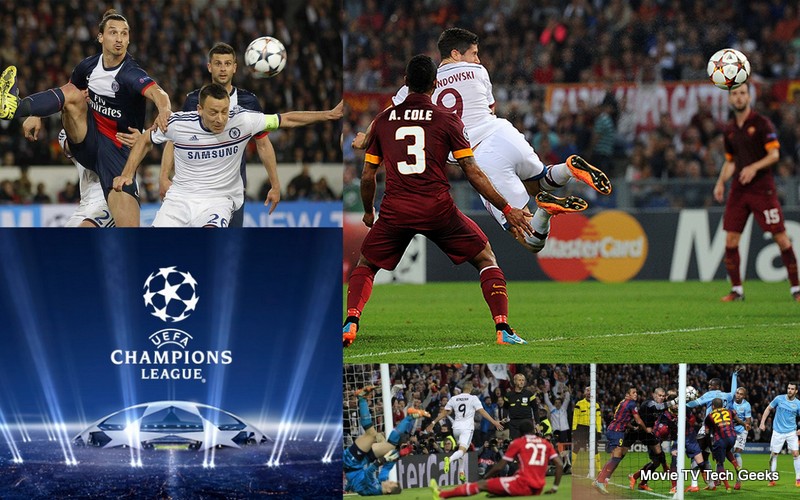 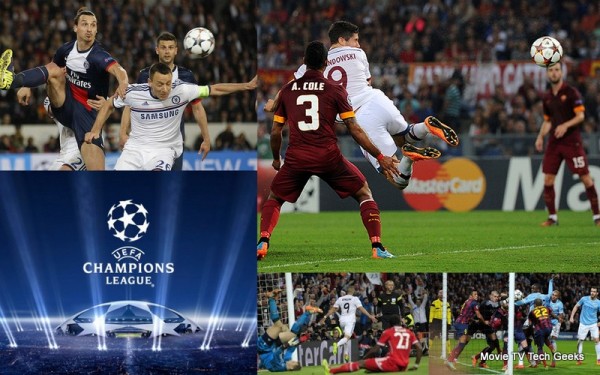 UEFA Champions League, the biggest club competition in the world, is back after a two month break. The stage is set as we’ve now reached the knock stages of the tournament. The draws for the round of 16 of this elite competition was held on December 15, 2014 and the first legs will be played on February 17, 18 and February 24, 25. 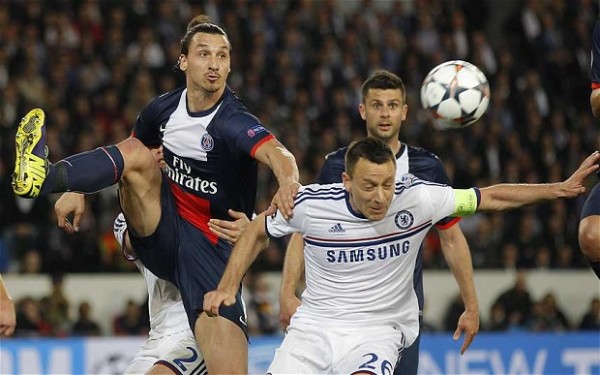 Paris Saint Germain vs Chelsea will kick-off this week’s action. This tie in Paris is scheduled for Tuesday and we can expect a lot of fireworks, when these two sides meet at Parc-des-Princes. The Blues are the favorites to go through to the quarter finals, but we simply can’t write off Laurent Blanc’s men. Zlatan Ibrahimovic is still one of the best players in the world and is more than capable of winning matches on his own. The Swedish striker will face his former boss, Jose Mourinho, from his time at Inter. Another former player of the Chelsea boss, David Luiz, will have an emotional set of fixtures against the West Londoners. Both the teams are equally balanced and more or less have similar form in their respective domestic leagues. 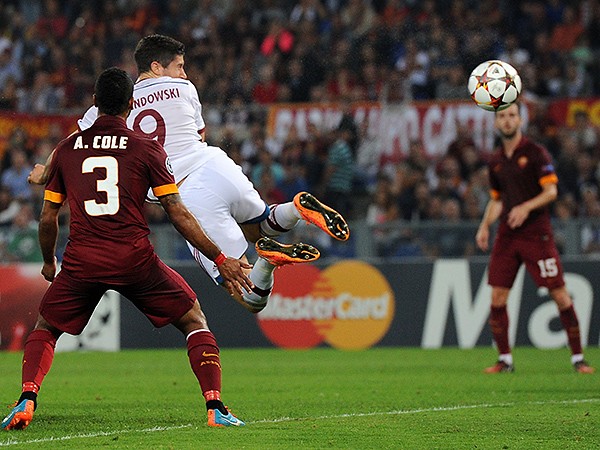 In the other fixture on Tuesday, Bayern Munich will travel to Shakhtar Donetsk and we can expect Guardiola’s team to dominate in both the legs. The result at Veltins Arena could be quite similar on Wednesday, as Schalke plays host to Real Madrid. Ancelotti’s team haven’t been as lethal as they were in the first half of the season, but the European champions certainly have the quality to make it to the semi finals. It won’t be a big surprise if they become the first European team to retain the Champions League trophy. Another match in the midweek will be between Basel and FC Porto. It is hard to pick between these two sides, but it will be a lot easier to do after this clash. 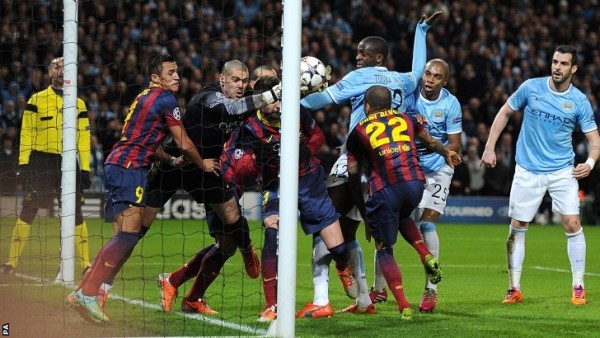 Next week, we’ll have crunchier matches. On February 24, Manchester City will be inviting Luis Enrique’s Barcelona. Both the teams have a lot of firepower, which makes this clash more mouthwatering. Barca are in great form and it would be a big task for Pellegrini’s men to contain SNM ( Suarez, Neymar and Messi ). Aguero, Toure and Silva will have to step up their game in order to beat the European giants. On the same day, Juventus will host the German club, Borussia Dortmund. Klopp’s team are gaining pace in the Bundesliga, but still if we evaluate on the basis of their recent form, the ‘Old Lady’ have an advantage. 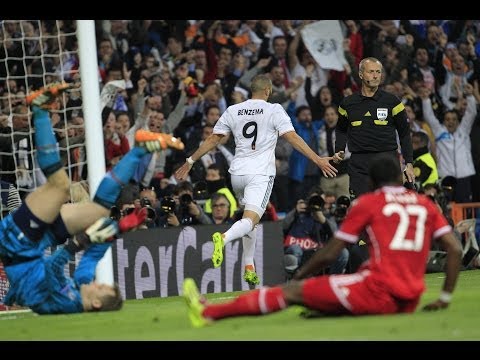 On Wednesday, next week, Bayer Leverkusen will invite the Spanish champions, Atletico Madrid. Diego Simeone’s side lost this weekend and they’ll look to bounce back in the La Liga, before heading to Germany. Last year’s runners-up, Atletico have what it takes to reach the final yet again, but they’ll have to be at their best to achieve that. Last but not the least, the English giants, Arsenal will face the Ligue 1 outfit, AS Monaco at the Emirates. With most of their players back from the treatment room, the North Londoners have a good chance of advancing to the next round.