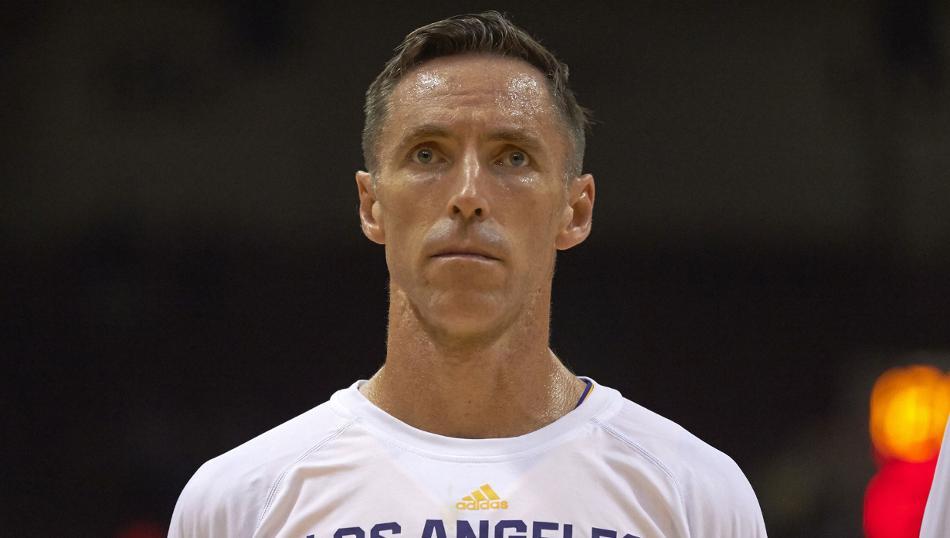 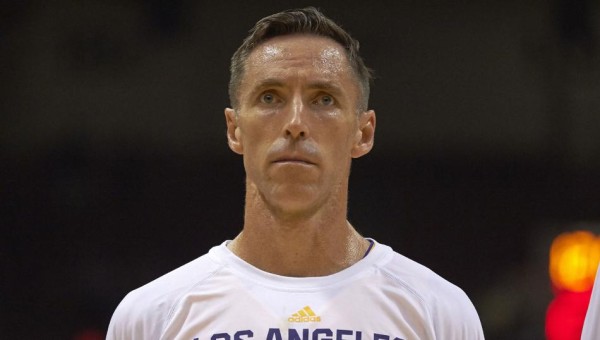 Los Angeles Lakers point guard Steve Nash is walking away from the game of basketball after 19 seasons in the NBA. Nash, 41, has had nothing but injury problems since arriving in Los Angeles in 2012; and he actually has not played a game yet this season.

“To now realize that it’s over, it’s really difficult to put into words,” said Nash.

During his 19 years in the NBA, Nash won NBA MVP in 2005 and 2006, securing his place as one of the best players in Phoenix Suns history. Nash was also the undisputed captain of the Suns during his eight seasons with the team between 2004 and 2012. In fact, for nine seasons straight Nash led his team to the rank of No. 1 offense in the NBA—2001-2002 with the Dallas Mavericks and then 2002-2009 with the Suns.

Nash is also third in all-time career assists, so it was no surprise that the Lakers wanted him before the 2012 season. Unfortunately, due to his injuries that trade backfired on the Lakers: four draft picks and $28 million later, Nash was a Laker. His time with the Lakers was not at all indicative of the rest of his career; Nash simply couldn’t stay healthy. A broken bone in his leg, multiple knee and hamstring issues, and a string of back problems kept Nash on the sideline for 99 games over his first two seasons with the squad. 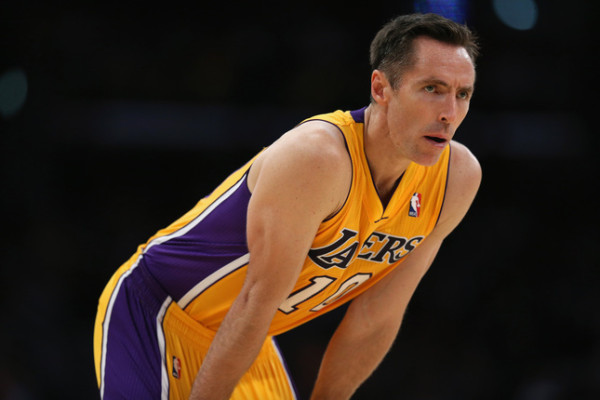 Nash was the star point guard at Santa Clara before being drafted 15th overall to the Suns. After two seasons of riding the bench in Phoenix, Nash was traded to Dallas in 1998.

“I remember when Dirk and I were nobodies,” said Nash. “He used to say over dinner sometimes, ‘How are us two stiffs gonna make it in this league?’ Somehow we made something of ourselves. After all the wins and all the great times we’ve had around the world together, what really means the most to me are the late nights early in our careers when we’d go back to the Landry Center in Dallas, to play a few more games of H-O-R-S-E and one-on-one.”

Nash will be missed.