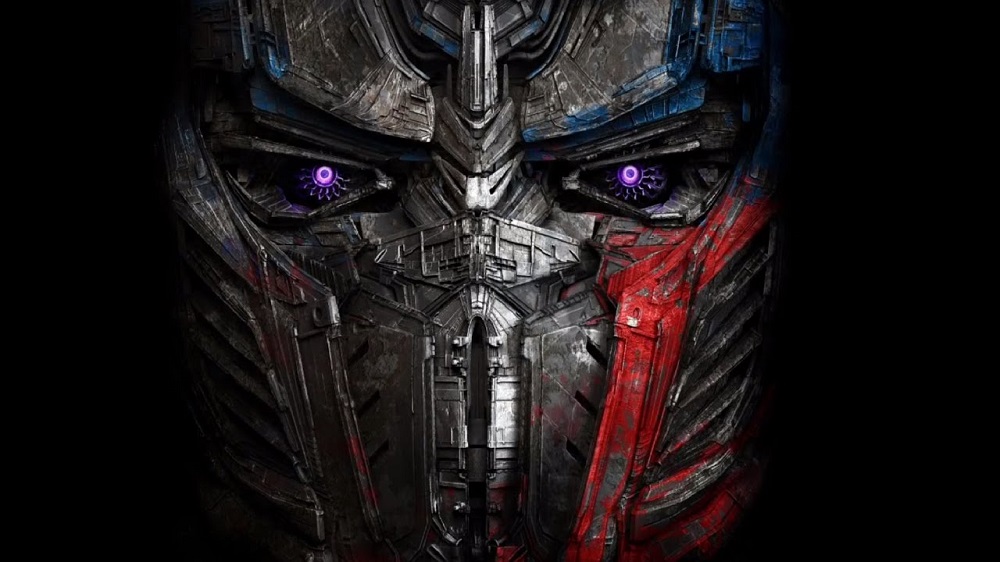 ‘Transformers: The Last Knight’ Teaser Will Hit By End of 2016

As strange as it may be to admit this, Michael Bay’s Transformers: The Last Knight actually looks pretty fantastic. This fifth installment in the mega-franchise will probably be just as big of a mess like its predecessors were, but it should still make for a very fun time at the cinema. The announcement of The Last Knight’s existence was accompanied by the inception of a massive Transformers Cinematic Universe. The new connected movie world will feature many more installments in the central series while also adding in some interesting spin-offs, which includes a Bumblebee standalone movie in 2018.

While the previous installment, Age of Extinction, was the first film in the second Transformers trilogy, The Last Knight seems like it’s the one that’s really calling the shots for what’s to come. There was a recent report that showed some incredibly wild plot details for The Last Knight, coming in the form of a historic English building from World War II that had been draped in Nazi flags. This, of course, caused much uproar from the British people. But that anger seems to have subsided now, for better or worse.

All eyes are on Bay now because we have yet to see any actual footage from The Last Knight aside from some short videos from the set. He’s teased everything from King Arthur to the aforementioned Nazi regime, so truly anything could happen with this one. And thankfully, Bay has revealed that the first teaser for The Last Knight will come by the end of 2016. The announcement came through the Transformers Facebook page, which has been one of the main delivery points for the film’s production videos. After Bay had shown off the set, which featured a group of ferocious medieval warriors, he revealed that we will get the first footage after production has been fully completed.

“We’re going to have a teaser coming out — not sure if it’s going to be November or December.”

Considering that Transformers: Age of Extinction made over $1 billion worldwide in 2014, Paramount has surely invested quite a lot in The Last Knight. The marketing for the franchise has been pretty intense in the past, so The Last Knight’s first teaser will probably be the beginning of a massive advertising campaign for it. Aside from the first Transformers film back in 2007, the only light the franchise has seen has been at the box office. The latter three were all major critical failures, but most moviegoers don’t seem to care much about that anyways. It won’t be surprising if The Last Knight has the exact same fate, albeit the buzz circling this one right now could potentially change critics’ minds. It’s an idea that the studio is more than likely considering as well.

Paramount’s luck hasn’t been the best this year, having already had a number of financial disappointments. Not only that, they don’t have many big box office contenders coming later this year, nor a sizable list of Oscar-worthy films. So, the studio definitely needs The Last Knight to make some sizable waves next summer.