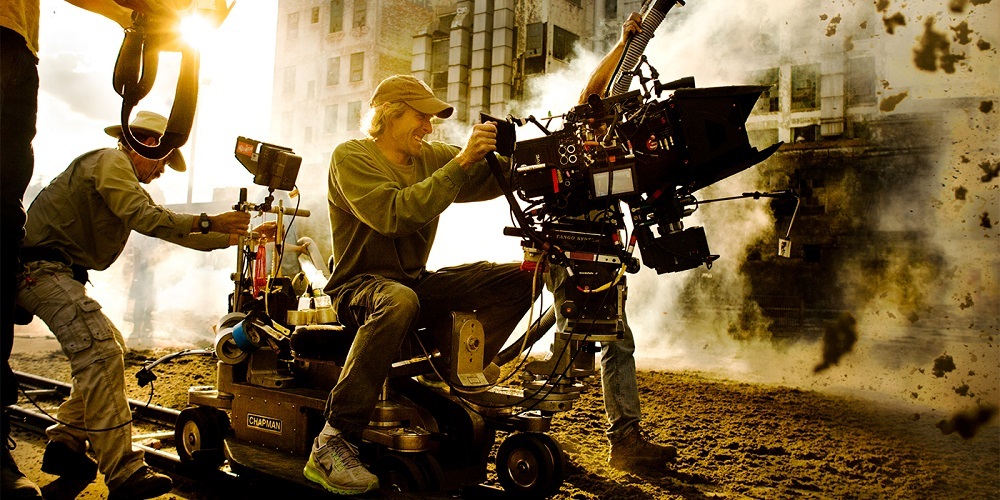 Michael Bay Won’t Back Off Nazi Elements of Transformers: The Last Knight Despite Angry Blowback

Michael Bay isn’t a filmmaker that appeals to everyone, that’s for sure, especially with the Transformers movies. Yet, his films have somehow still managed to go on to become some of the highest grossing of all time.

That’s not to say a few of his films don’t have merit. For better or for worse, he is an auteur director when you look at his signature style of glossy visuals and seemingly adult-oriented plot lines with childish humor. He’s made a name for himself, which is something to respect. His most successful works (at least financially) is obviously the ongoing Transformers franchise that producer Don Murphy tirelessly spent years bringing to the big screen without receiving the credit he deserves.

He’s busy shooting the fifth installment, Transformers: The Last Knight, in England this month. There have already been numerous posts from the set that have teased the truly wild plot that the film seems to have. Everything from King Arthur to — if you can wrap your head around this — Nazis. While there are surely a variety of locations in England that the film is using, the most controversial has been the Oxford landmark known as Blenheim Palace. The historic building was the birthplace of Winston Churchill, the renowned Prime Minister during World War II. This caused an uproar when newspaper The Sun showed the palace draped in Nazi flags for use in The Last Knight’s production. Does that seem all right to you? Probably not. Oh, Michael Bay. 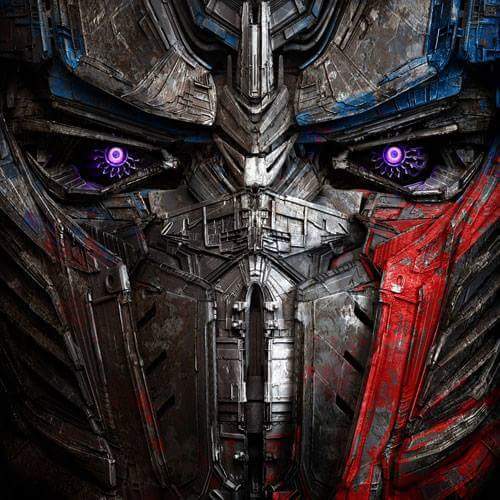 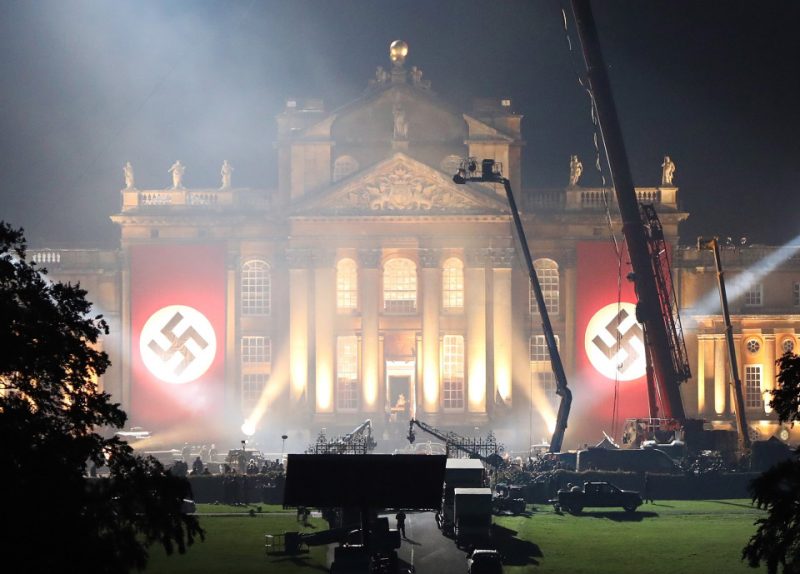 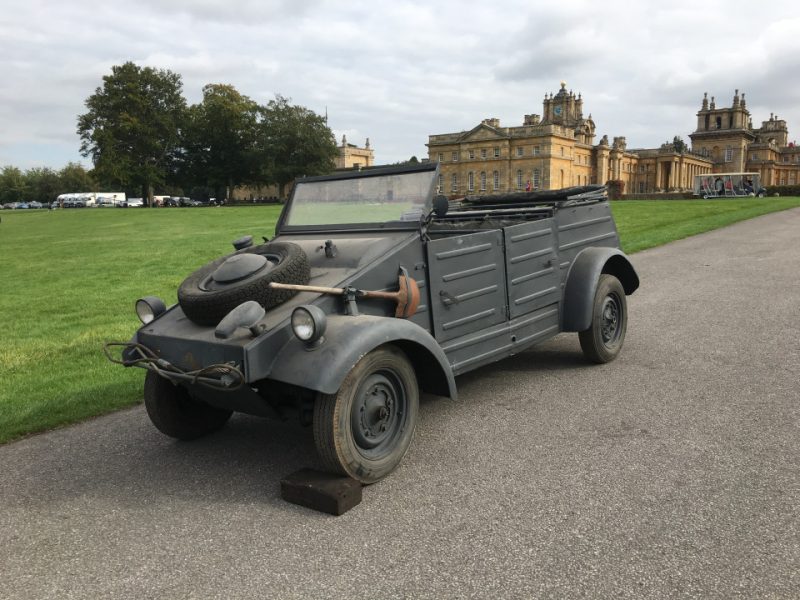 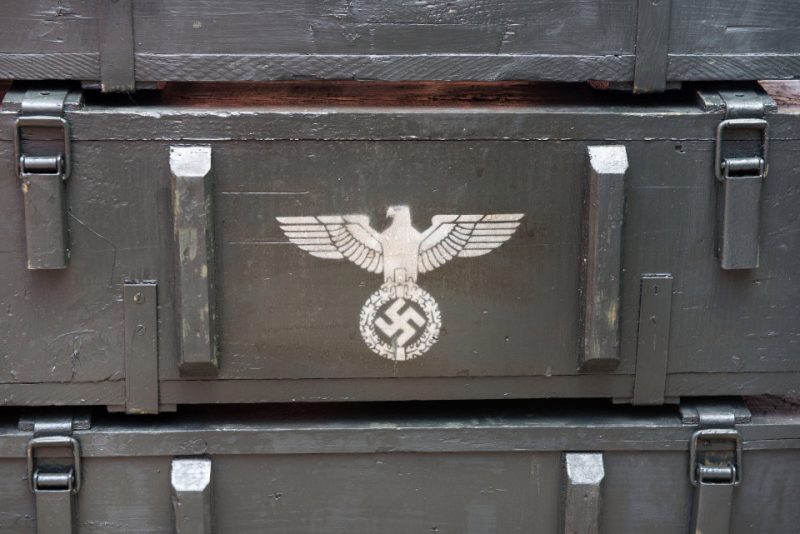 The filmmaker is known for often showcasing military personnel in his films, but this latest choice doesn’t seem to have resonated well with many people — particularly, British veterans. Their anger is perfectly understandable, especially since the palace is being used as the film’s “Nazi HQ.” It’s unfortunate to realize that Hollywood has done a lot worse in the past to show blatant disregard for historical legacies. But luckily, Bay was kind enough to share a few comments in his righteous defense.

In a recent interview with the BBC, the director said he would “do nothing to disrespect veterans” and those who have criticized the choice “have not been fortunate enough to read the script and they don’t know that Churchill in this movie is a big hero.” He asserted that Churchill would “be smiling” if he was able to see the film. Bay ended his defense by claiming that he’s “shot more veterans and more active military men and women in [his] movies” than “any director in the world.” He also stated he we all could “look up” to verify that claim, but unfortunately, there has not been any official reports that back that statistic up.

Whether or not he actually believes it, Bay seems confident in his craft. The Last Knight will probably be one the most unforgettable films of 2017 — don’t know if that’s a good or bad thing — but at least he tried to defend this latest outlandish choice. But looking at the film’s Nazi sequences, it’s hard not to call it poor taste. He is right that that those uninvolved with the project haven’t read the script, so it is technically possible we all could be proven wrong come next summer. While incorporating Nazi garb into cinema isn’t anything uncommon, it’s usually better to either announce its usage beforehand or make sure the film uses it in a respectful way. We shall see, Michael. We shall see.

Transformers: The Last Knight roars into theaters on June 23, 2017.