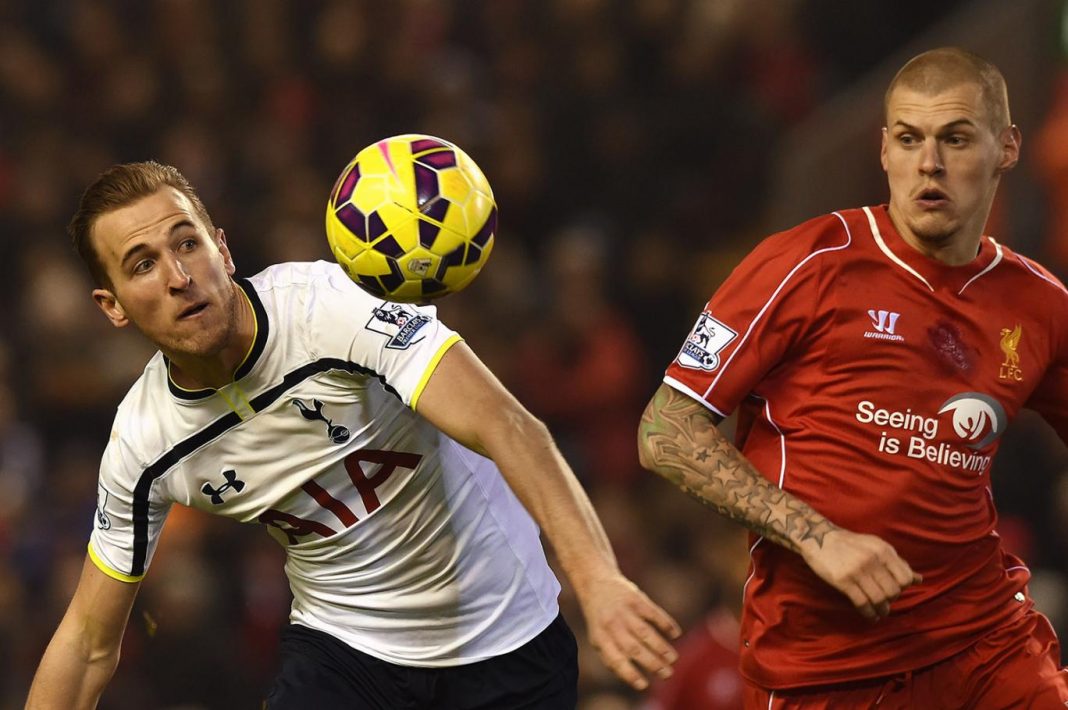 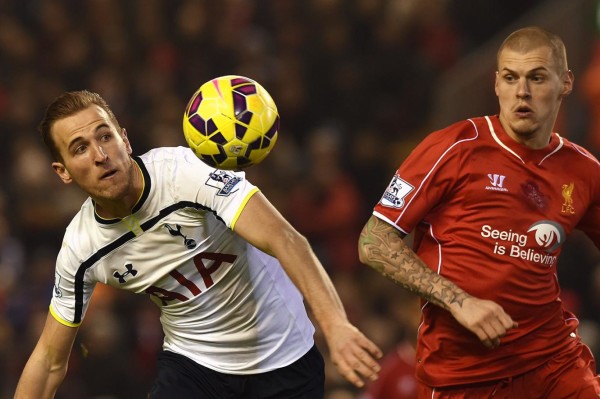 This weekend’s fixture at White Hart Lane will see more eyeballs than some of the recent clashes at the London venue as Jurgen Klopp makes his Premier League debut with Liverpool on Saturday.

The Reds sacked Brendan Rodgers earlier this month after the Northern Irishman endured a difficult start to the campaign as they sit tenth in the league standings at the conclusion of the first eight rounds of games. The Merseyside giants had been hugely unimpressive in some of their recent games, which led to the Anfield faithful booing their own team during their League Cup game against League Two side Carlisle United.

However Klopp, who earned his reputation at Borussia Dortmund – where he stayed for seven seasons and guided them to back to back Bundesliga titles, a DFB Pokal and the final of the 2013 Champions League with attacking and fast transition football – will be expected to bring the same at Anfield. But it sounds easier than it actually is. At the Rhine outfit, Klopp had the players to fit the bill, or to put it another way, he had spent enough time at the club to shape the players into his mould.

Meanwhile, he is barely a week into his stint at Anfield and has hardly had any time with his players to teach them any nuances of his football philosophy. In the prevailing circumstances, he will be keen to use his first few games as testing water to see the kind of personnel he has at his disposal and if he needs to bring in any new players during the winter transfer market.

On the other hand, Mauricio Pochettino’s side are flying high as they have grabbed ten points from their last four fixtures. Their run included 1-0 wins over Sunderland – who are currently in the relegation zone – Crystal Palace and a hugely impressive 4-1 hammering of Premier League title contenders Manchester City at White Hart Lane.

The three wins, which all came in the month of September, helped Pochettino clinch Premier League Manager of the Month award and he will be eager to get his team back to their best as they head into the first game after the recent international break.

Encouragingly for the Lilywhites, their frontman Harry Kane has gotten off the mark with his goal against the Citizens and Spurs will be counting on his heroics this weekend.

Klopp has been dealt two injury setbacks in his early days at Anfield as young defender Joe Gomez and former Burnley striker Danny Ings have both been ruled out for months after they suffered anterior cruciate ligament tears recently.

To compound his problems, Christian Benteke and former Hoffenheim forward, Roberto Firmino will also be unavailable.

Klopp will be expected to play his trusted 4-2-3-1 – the formation he preferred at both Mainz and Borussia Dortmund – and will be counting on the heroics of Divock Origi and an injury prone Daniel Sturridge during his Premier League managerial debut.

Whatever the result, it sure promises to be an enticing affair.