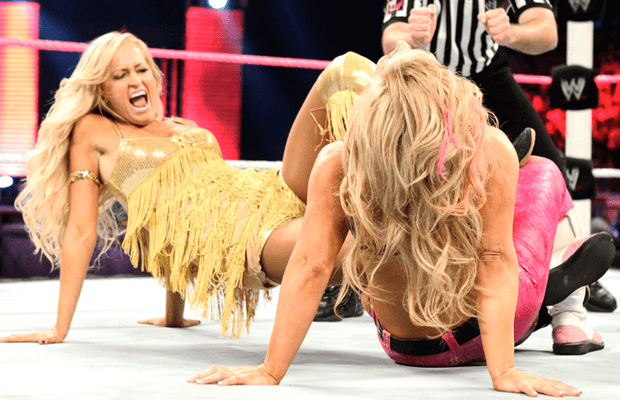 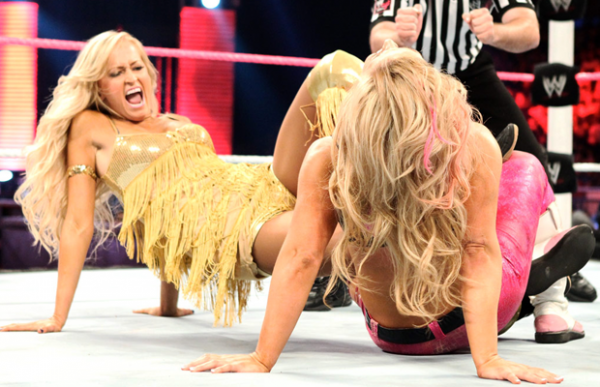 In the first half of the third season of Total Divas new WWE Diva Summer Rae was added to the cast. One could make the argument that the entire reason she was added was to feud with fellow Total Diva Natalya, as the two notoriously don’t get along inside or outside of the wrestling ring. Reality shows thrive on unscripted drama and Summer Rae certainly appears to be good at causing that.

Having debuted in the WWE in 2013 as the companion of WWE wrestler Fandango, Summer Rae had quite the resume built prior to joining the company and the reality show. Highlights of her pre-wrestling career include Summer Rae playing in the Lingerie Football League (LFL) where she was a Chicago Bliss team member. Summer Rae received recognition for being among the league’s top players.

In 2011 she signed with the WWE and was assigned to start training in Florida Championship Wrestling, the WWE’s training ground for upcoming wrestlers. She went from FCW to NXT, which is the company’s rookie division. After having joined the cast of Total Divas she got the opportunity to film her first movie for WWE Studios; The Marine 5, which is set to be released sometime in 2015. 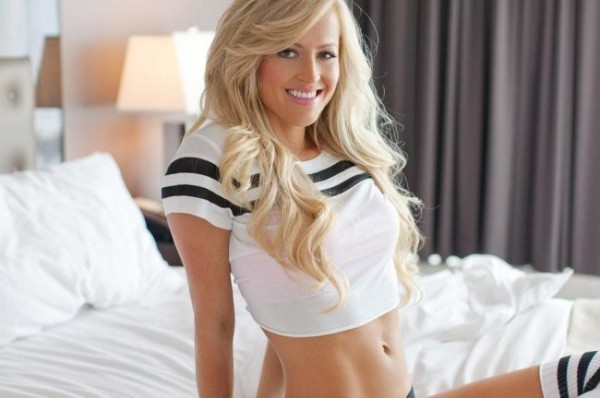 When Summer Rae first made her debut on Total Divas she was caught on camera cozying up to her in-ring companion, Fandango. Though she flirted with him hopelessly he later ended up standing her up for a planned date.

Much of the reason why Summer Rae has made such a splash on Total Divas is because of her bold personality. Since nobody brings out the boldness in her like Natalya, producers played up the drama between the two ladies.

Natalya has carved herself a place on the WWE roster thanks to being a third generation professional wrestler. Her father, grandfather and uncle worked for WWE for years and each of them is a legend in their own right. Natalya made her wrestling debut in 2003 for Stampede Wrestling. Over the course of the next two years she also wrestled in both Japan and England. The summer of 2005 saw Natalya named the first Stampede Women’s Pacific Champion. In October of 2006 she went on to win the SuperGirls Championship. 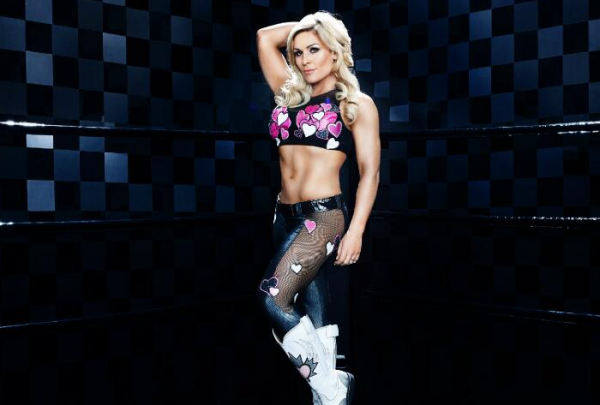 In the spring of 2008 Natalya made her WWE television debut. At that time she was an ally of fellow WWE wrestler Victoria. In 2009 she became the manager for her future husband, TJ, a.k.a. Tyson Kidd. She and TJ, along with her cousin, David Hart Smith, made up a WWE tag team referred to as The Hart Dynasty.

2010 saw Natalya branching out to wrestle in the WWE independent of both David Hart Smith and TJ. In November of the same year she went on to win the company’s Diva Championship.

By 2013 Natalya was such an important part of the WWE roster that she landed her spot on Total Divas. Before Summer Rae came along to raise Natalya’s blood pressure she feuded with fellow WWE divas Nikki and Brie Bella. In the ring Natalya and Brie began a rivalry and then moved on to a rivalry with AJ Lee, who was the WWE divas champion at that time. Natalya was also famously paired up with former WWE wrestler The Great Khali as the two started an in ring feud with Summer Rae and WWE wrestler Fandango. 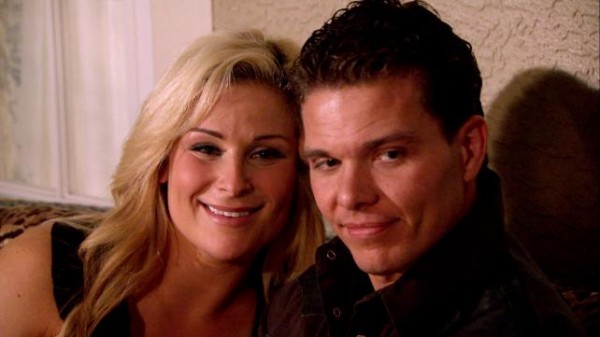 Much of the drama of Total Divas this season has come from the tension between Natalya and husband TJ. Though the couple has known each other since they were children and have been in a romantic relationship since 2001 the road has been rocky for them. Despite this, they were married in 2013 and footage of their wedding aired during Total Diva’s first season. However, TJ seemed to strongly resist the idea of getting married and when Natalya insisted, TJ promptly drove them to a local courthouse and told Natalya they were there to “get married and get it over with.”

TJ’s actions in front of the Total Divas cameras proves that either the producers told the couple to amp up the drama for the sake of their ratings or these two truly have a tumultuous relationship, which begs the question, why did Natalya want to marry TJ in the first place.

Viewers that have been paying attention this season have seen that when they travel with the WWE they don’t always stay in the same hotel room together. One memorable episode had Natalya declaring that she was getting her own hotel room because she did not want to be around TJ.

In one memorable clip from Total Divas a confrontation backstage at a live WWE show between Natalya and TJ led to the rest of the cast, as well as other wrestlers, to pull Natalya aside and tell her to avoid displaying drama in a working environment. Fellow WWE diva Naomi told Natalya that it was unprofessional for the couple to be fighting in front of everyone and that they should keep their arguments private.

As season three of Total Divas resumes after the New Year only time will tell if the drama between Natalya and TJ and/or Natalya and Summer Rae will continue, though the rules of reality TV dictate that it will. Many viewers thrive on drama between couples and drama between two or more women who constantly become catty with each other. These are the things that have carried Total Divas through two and a half seasons and counting. The second half of season three will answer the questions viewers have about Summer Rate and Natalya.