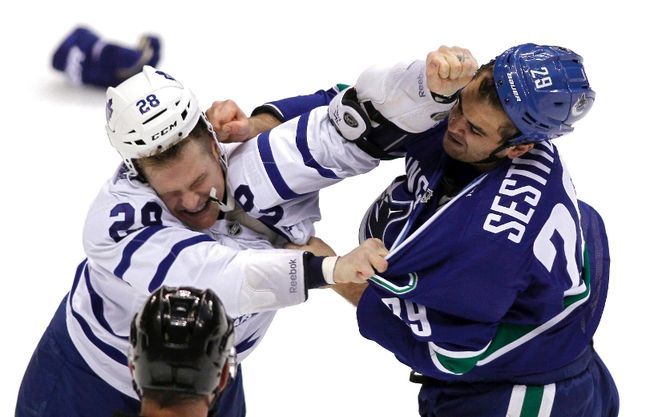 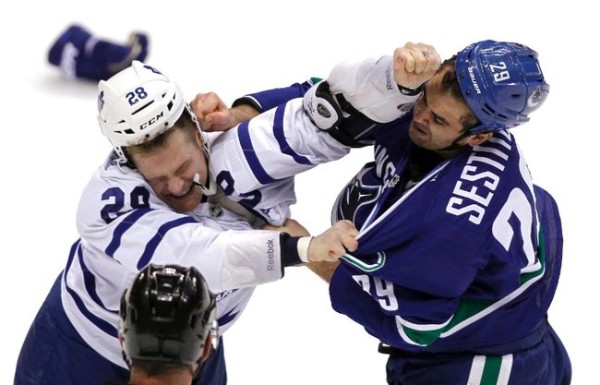 The regular season in the NHL is roughly 20% over as all teams in the league have played between 15 and 18 games of their seasons. There have been surprises so far, both good ones and bad ones. For examples, few would have thought that the Dallas Stars would get off to the start that they’ve enjoyed while most would have expected a lot more out of the Anaheim Ducks. On the other hand, the New York Rangers are exactly where a lot of people thought that they would be.

Following Friday night’s action, here’s an up-to-date look at the division leaders, the individual offensive leaders in the National Hockey League, and the key games this upcoming weekend.

The New York Rangers, with Henrik Lundqvist, ranked high in both save percentage and goals-against-average, are currently the hottest team in the NHL. The Rangers have won seven straight with wins in the last week over the Arizona Coyotes, the Carolina Hurricanes, and the St. Louis Blues. New York have played so well in November that Montreal, despite their incredible start to the season, do not have a comfortable lead in the Eastern Conference. The Rangers are in action this weekend, as they will look to continue their hot streak when they host the Ottawa Senators in a game from Madison Square Garden (1 pm ET on Saturday afternoon).

Another team making a little bit of noise recently is Buffalo. Considered to be one of the worst teams in the league pre-season, Buffalo are currently sitting at 8-8. This past week Buffalo won two games on the road in Tampa Bay and Florida after posting a home win against the Vancouver Canucks. Rookie Jack Eichel has come on strong as of late as he posted two two-point nights against Vancouver and Tampa Bay. Buffalo will next be in action on Saturday night when the Sabres host the San Jose Sharks (7 pm ET).

Goals: Patrick Kane (Chicago) and Jamie Benn (Dallas) have 11 each

Recent non-standings related headlines at NHL.com include a security advisory following the recent attacks in Paris, part of which targeted a sports venue. Bill Daly, the Deputy Commissioner of the NHL, stated that that clubs should be on “heightened alert” following the attacks in Paris that have left scores dead.

Colorado Avalanche forward Matt Duchene is also a part of trade rumors. Meanwhile his current teammate, Gabriel Landeskog, has received a suspension for an illegal check.

Nationally televised games in Canada this weekend will feature the Vancouver Canucks facing the Toronto Maple Leafs in a game from Ontario (CBC; 7 pm ET). That will be followed by a west-coast game as the Edmonton Oilers will be in Los Angeles to take on the Kings (10 pm ET).