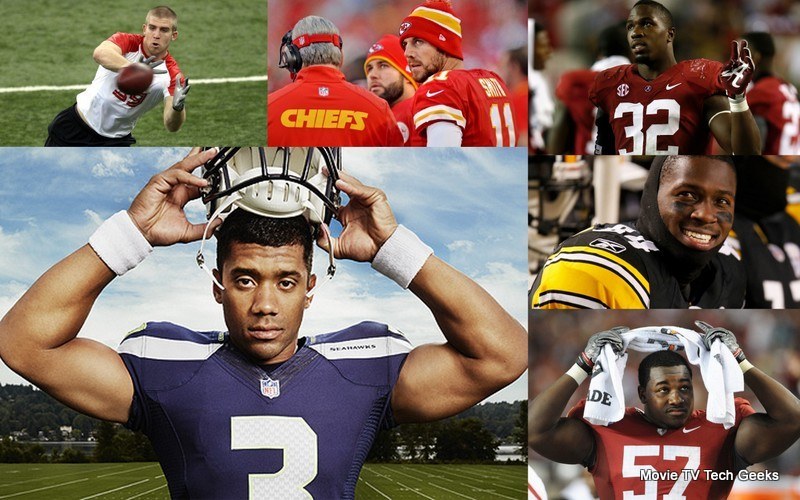 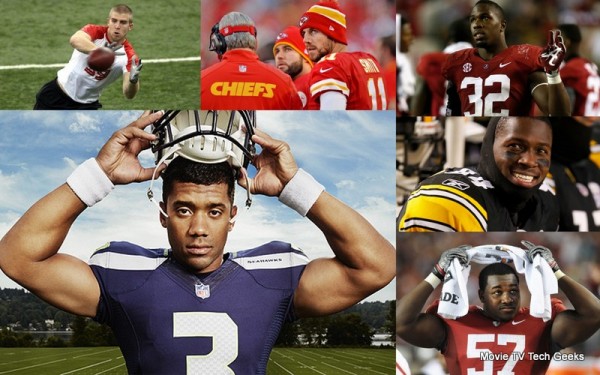 They are on every roster in the National Football League. They are players that the average pro football fan has never heard of unless said players play for their favorite team. Here is a look at seven of the NFL’s most unsung heroes. 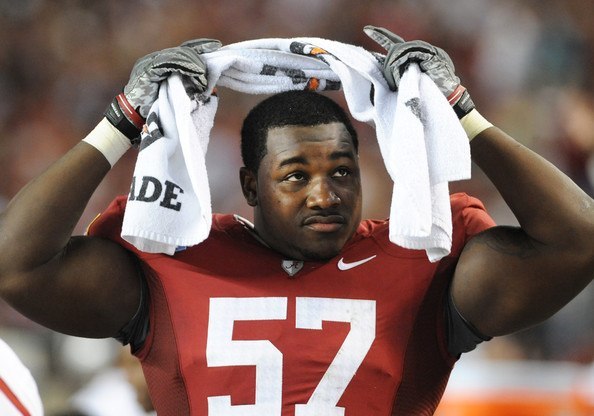 The fourth-year defensive tackle out of Alabama was selected a first-team All-Pro for the first time after his stellar 2014 season. Dareus recorded 35 tackles and had 10 sacks on a Bills defense that ranked fourth in the league in total defense. Dareus and the Buffalo defense were keys to the Bills turnaround this year as they wound up 9-7 and were in contention for a playoff berth right up to the end of the regular season. The 6-3, 319-pound Dareus was also named to his second Pro Bowl. 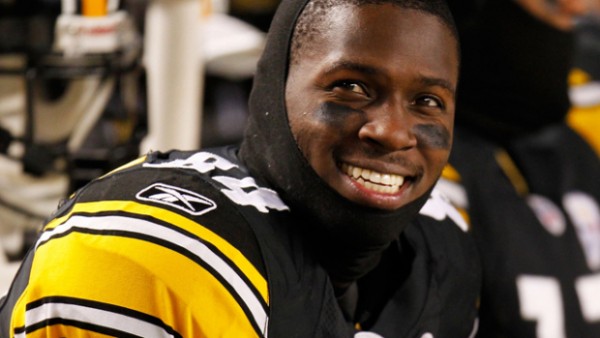 Just a sixth-round draft choice out of Central Michigan, the fifth-year pro was the NFL’s leading receiver in 2014. He caught 129 passes for 1,698 yards and 13 touchdowns. Brown was absolutely brilliant all season. In the Steelers’ demolition of Indianapolis in Week 8, he caught 10 passes for 133 yards and two of QB Ben Rothlisberger’s six TD passes. Brown was also an effective kick returner for Pittsburgh. Unlike many of the league’s bigger names at the position, Brown doesn’t possess great size (5-10, 186) or phenomenal speed, but does have a knack for making plays. 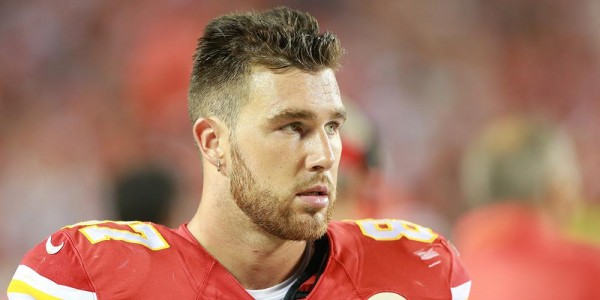 Dwain Bowe was not the Kansas City Chiefs leading receiver in 2014. It was Kelce, a 6-5, 250-pound freak of a tight end. Kelce caught 67 passes for 862 yards from the Chiefs other unsung hero, quarterback Alex Smith. Kelce was a high school quarterback that made the transition to tight end at the University of Cincinnati. He came into his own this year and when Smith needed a go-to guy on third down, Kelce was the answer. 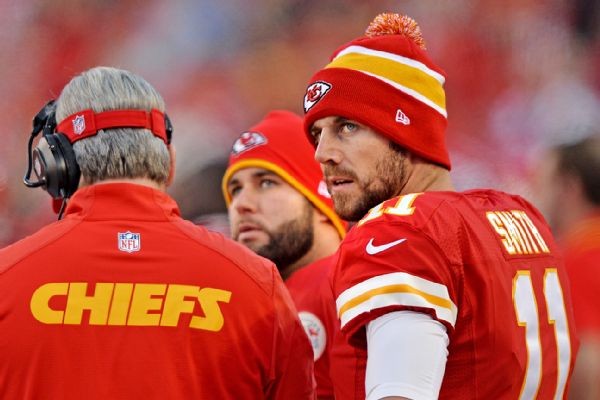 Smith flies under the radar when discussing top-flight quarterbacks in the NFL. After winning the MVP of last year’s Pro Bowl, Smith followed it up with a solid 2014 season when he completed over 65 percent of passes for 3,265 yards and 18 touchdowns. More importantly, Smith led the Chiefs to a 7-3 start and had Kansas City flirting with the postseason right up until season’s end. The former Utah QB is often overshadowed by Chiefs running back Jamaal Charles, an accomplished runner and receiver. 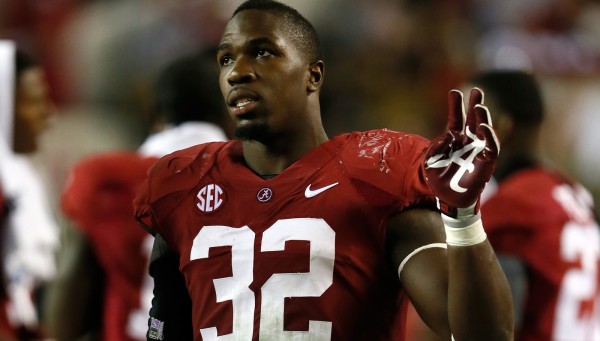 A first-round draft pick out of Alabama, Mosley stepped right into the Baltimore Ravens starting lineup and excelled immediately. He registered 133 tackles, good for seventh in the NFL, and added three sacks and two interceptions. For his efforts, Mosley was selected to the Pro Bowl, a huge honor for a rookie. He also was named a second-team All-Pro. At 6-2, 235, Mosley has the size to fill the run and the speed to cover in pass coverage. He was on the field for almost every Ravens defensive snap – all but 15. Barring injury, Mosley has the makings of a great career ahead of him. 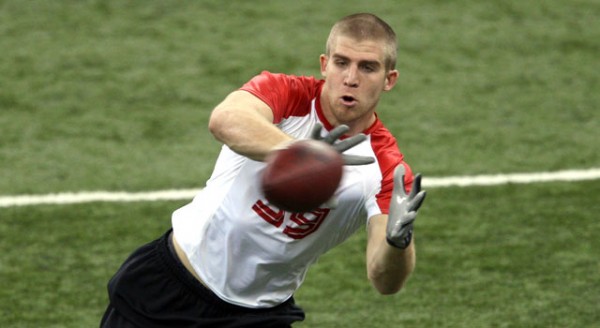 Year after year, Nelson continues to impress. He finished fourth in the NFL in receiving yards catching 98 passes for 1,519 yards. He was on the receiving end of 13 Aaron Rodgers’ TD passes. Nelson is used to being overlooked. He was one of the best athletes in the state of Kansas but only had one opportunity to play FBS football…at Kansas State. We all know the results. His 1,519 receiving yards this season is a new Packers single-season record. 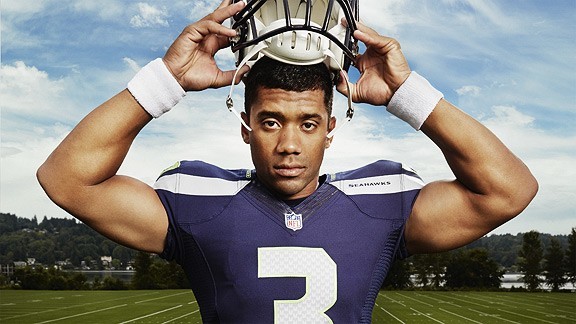 By the time his career is finished, Wilson may go down as the most underrated player in the history of the game. All this guy does is win. He is 36-12 in three seasons with a Super Bowl under his belt and he’s working on a second. This season he completed 63.1 percent of his passes for 3,475 yards and 20 touchdowns. Wilson was the team’s second-leading rusher with 849 yards and a whopping 7.2 yards per carry.