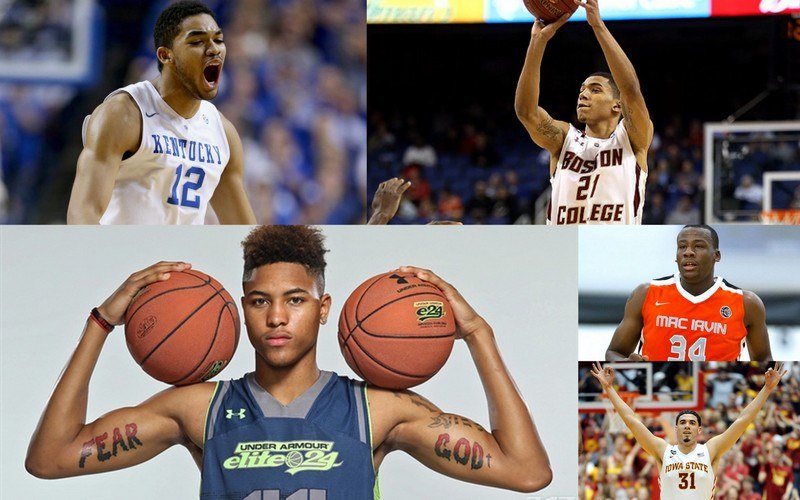 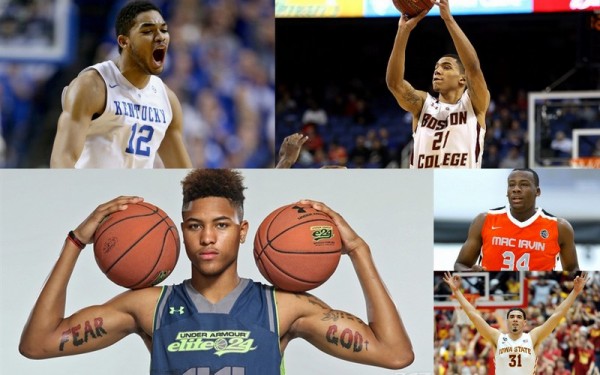 There are a number of college basketball players across the country that are deserving of mention as the best in the land. There are some with accolades that might not be so well deserved. Here’s a look at five players that have yet to live up to their billing. 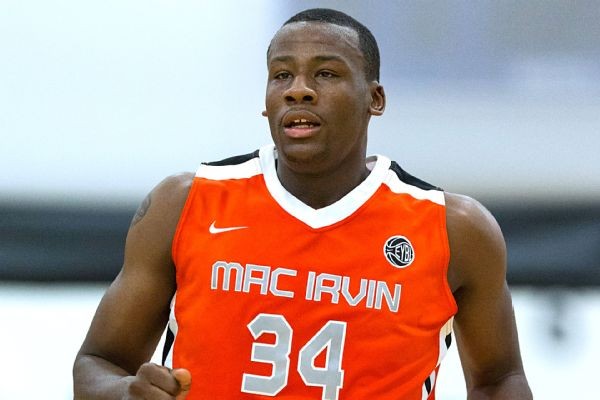 Along with Jahlil Okafor who now plays at Duke, Alexander was one of the top recruits in the nation last season out of Chicago. At 6-8, Alexander is athletic, can score, rebound, and was considered the perfect replacement for Andrew Wiggins, the Jayhawks star a year ago who left after one season for the NBA. While he is just a freshman, Alexander has yet to live up to the hype that followed him to Kansas. He plays just over 18 minutes a game and averages 8.2 points and 5.4 rebounds. While the potential is there for Alexander to be one of the best players in the nation, it hasn’t shown this year. 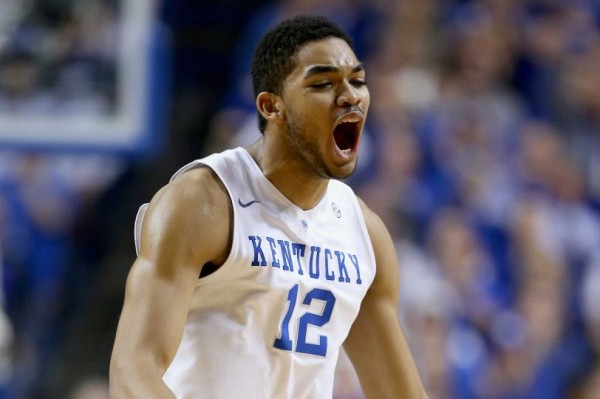 Year after year, Kentucky head coach John Calipari routinely brings in the best freshman classes in the country. This year is no different. One of the super freshman is 6-11 Karl-Anthony Towns from New Jersey. Towns was regarded as the top prospect in the United States coming out of high school. Currently, Towns averages 8.7 points per game and 6.9 rebounds, not eye-popping numbers. Yes, Calipari does use a platoon system that limits the minutes that Towns plays, but one would think that Towns could do much more in his 20-plus minutes per game. 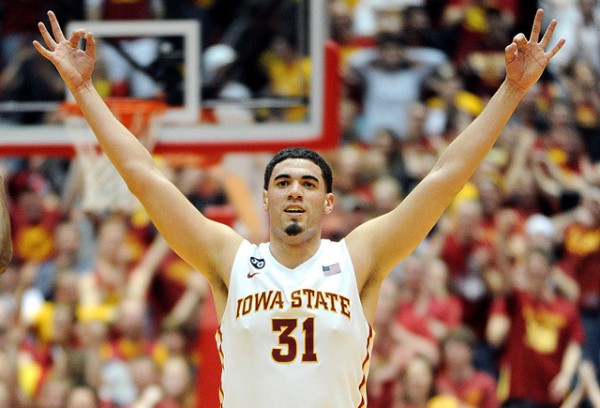 He is 6-8 and 230 pounds, powerful, and can score. He averaged 16.7 points a game last year and was a big reason why the Cyclones advanced to the second round of the NCAA tournament last year. Niang broke a bone in his foot in the tourney last year but has returned. Maybe the injury has slowed him some or maybe it is just the quality of the rest of his team. Niang does lead the team in scoring with 14.9 points a game, but his performance down the stretch will determine if his inclusion on this list was correct. The Cyclones are 12-3 so far with a loss to No. 22 Baylor. Niang played horribly in the 74-72 loss shooting just 4-of-13. If Iowa State is to have shot at a Big 12 title, Niang will have to play like the hype says he should. 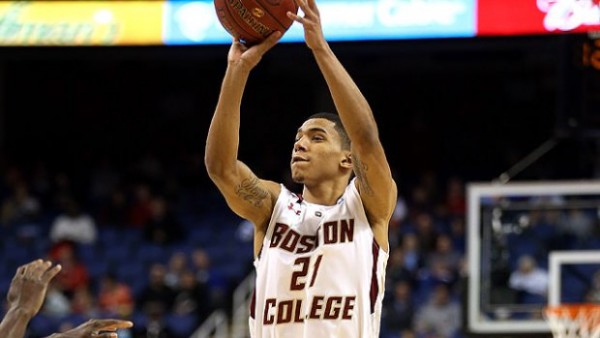 There was talk prior to the season that Hanlan would have the kind of year that would win him the ACC Player of the Year. Midway through the season, the Eagles 8-8 and haven’t won a game in conference play. Maybe you cannot fault Hanlan for Boston College’s poor play, but the 6-4 junior guard’s performance has dropped off from a year ago. As a sophomore, Hanlan averaged 18.5 points a game. This season, he still leads the Eagles in scoring averaging 16.4 per game, but he is shooting just 26 percent from three-point range and only 66 percent from the free throw line. Elite players just don’t do that. 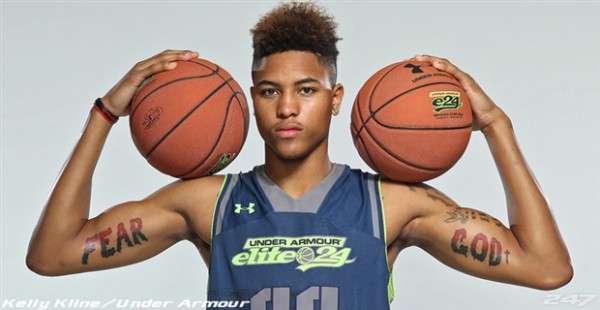 I know, I know. How can one school have two of the most overrated players in the nation? Easy. When you’re Kansas and year after year bring in the top talent in the country, that talent is expected to produce. Kelly Oubre, who in all likelihood will be a top 15 pick in this year’s NBA draft, was a five-star recruit out of high school. Like Alexander if Oubre stays at Kansas, he will likely be one of the premier players in the country. Right now…he doesn’t even play 18 minutes a game and averages just 7.9 points and 4.3 rebounds. Maybe he would score more if played more and he is just a freshman, but an overrated one as it stands right now.