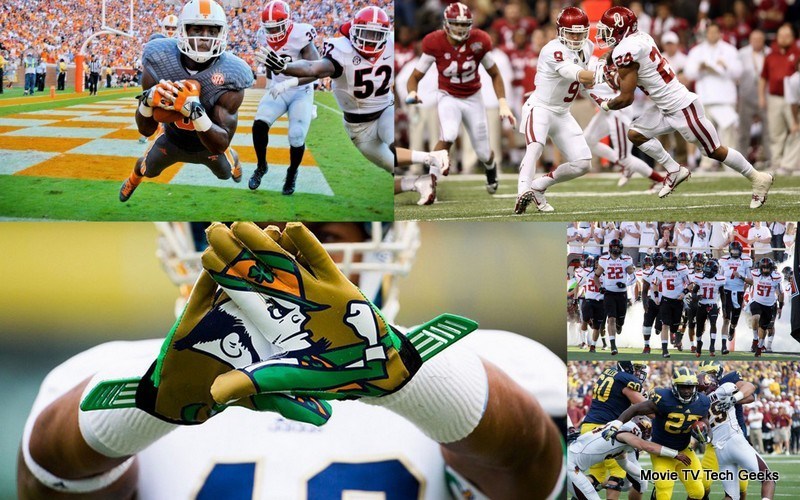 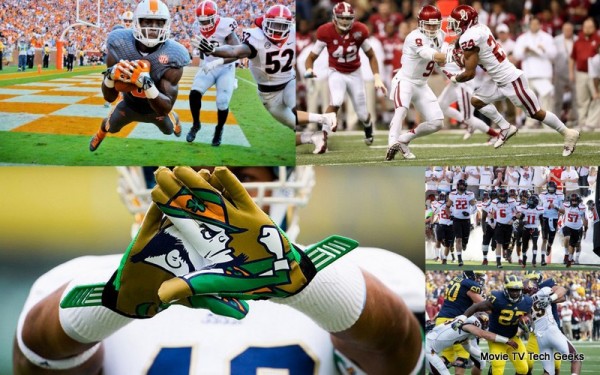 As we head into 2015, the state of college football is alive and well. The first-ever College Football Playoff proved to be exciting and enjoyable for fans around the nation. Still, there are programs around the country that need to make some changes if they wish to see success in the 2015 season. Here are five tradition-rich programs that need to do something to return to glory. 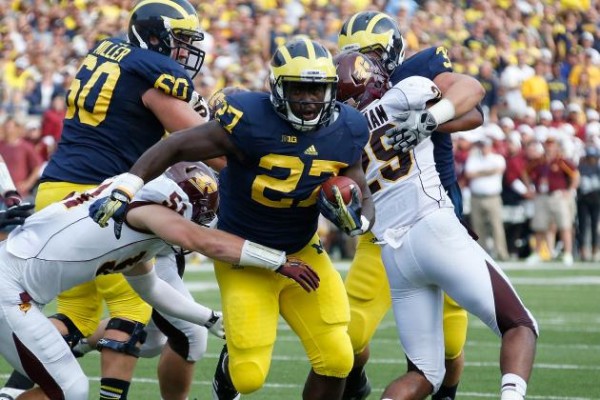 The Wolverines haven’t been relevant in almost a decade. They took the first step when they hired new head coach Jim Harbaugh. Former coach Brady Hoke won 11 games in his first season and then watched as the once proud Maize & Blue fell to just 5-7 in 2014. The defense was terrible and, if anyone can believe it, the offense was worse. Harbaugh did keep defensive coordinator Greg Mattison, one of the game’s best, but also brought in former Florida DC D.J. Durkin to shore up the Wolverines defense. The offensive staff is entirely new and Harbaugh will surely instill the type of toughness that he brought to Stanford and to the San Francisco 49ers. 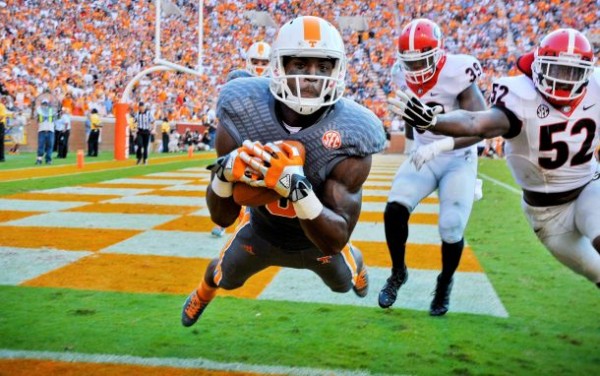 The Vols made a change two years ago when they hired head coach Butch Jones. All Jones did was take Tennessee to a bowl game and win 7 games. Now, for the big changes. For Tennessee to return to its glory – between 1990 and 2004 the Vols won at least nine games every season but two – Jones and his staff need to improve the defense. In a league where four of the top 10 scoring defenses sit, Tennessee needs to become one of those. It can be done. One of the biggest changes for the Vols will be its players. The 23 true freshman that were key contributors last season will become sophomores. 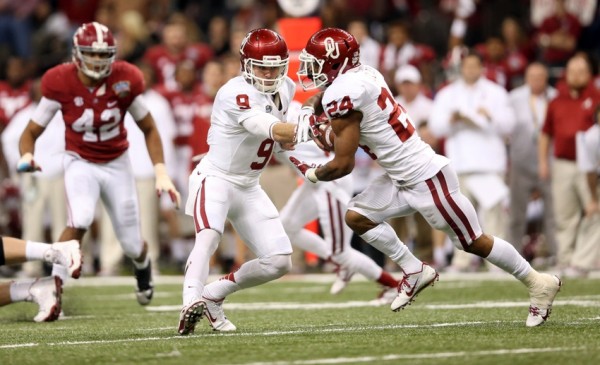 After being in the preseason Top 5 last year, the Sooners suffered through an 8-5 season capped by an embarrassing 40-6 defeat at the hands of Clemson. Granted, of the Sooners five losses four were to ranked teams and the other was an overtime loss to rival Oklahoma State. But, those losses showed that Oklahoma can no longer compete with the elite teams in the country. While the Sooners offense averaged more points in 2014 than they did in 2013, the unit struggled, especially quarterback Trevor Knight. Head coach Bob Stoops needed to make some big changes and did with the firing of co-offensive coordinators Jay Norvell and Josh Heupel. The Oklahoma running game is in good hands with RB Samaje Perine. If the passing game picks up, the Sooners could return to the national championship picture. 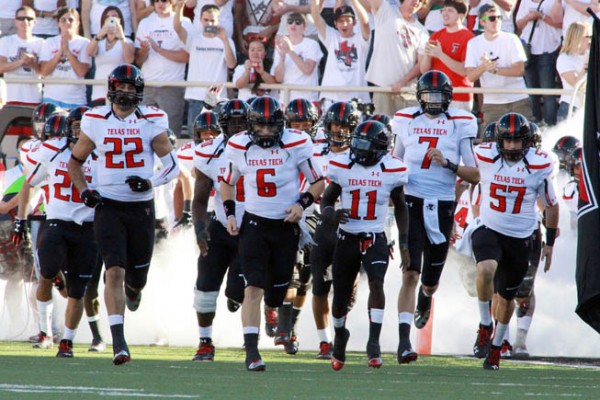 Things were great when the Red Raiders hired former star quarterback Kliff Kingsbury as their head coach prior to the 2013 season. They appeared even brighter when Kingsbury’s squad began that season 7-0. Since then…the Red Raiders are a dismal 5-13. Texas Tech’s plight can be summed up in a word – defense. In all but two of their 12 games last season, the Red Raiders surrendered at least 30 points. They gave up a whopping 82 to TCU in late October. Kingsbury went out and secured a quality defensive coordinator in David Gibbs, who previously served at Houston. The Red Raiders can score points, there is no question about that. If Gibbs can turn around the defense in the pass-happy Big 12, the Red Raiders can get back to being relevant. 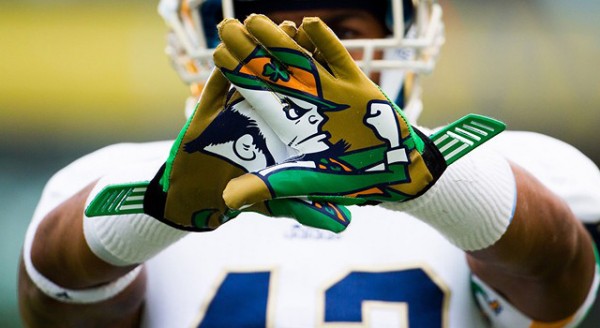 The Irish lost to Alabama in the 2012 national championship game. Since, they have gone just 17-9 including dropping five of their last seven games in 2014. The big change for head coach Brian Kelly is on defense. The Irish need to get back to their 2012 form when they were one of the nation’s best. Notre Dame’s defense gave up 30 or more points in seven of their last eight games last season. Teams can’t win games by playing poor defense. The other change for the Irish will be replacing Everett Golson at quarterback with Malik Zaire. Zaire, who will be a junior next season, was comfortable in leading Notre Dame to a 31-28 victory over LSU in the Franklin American Mortgage Music City Bowl. He was 12-of-15 in the air, ran 22 times for 96 yards, and scored two touchdowns.