More than once, I’ve mentioned how people rooted for Jennifer Aniston when Angelina Jolie announced divorcing Brad Pitt and how it reflected back to when Elizabeth Taylor stole away good friend Debbie Reynolds’ husband, Eddie Fisher.

While the end of Brangelina may seem like a huge scandal, especially with speculation (as wrong as it’s already been proven) that Brad Pitt abused his family. There have been much bigger divorce scandals through the course of Hollywood history. The most recent, of course, being the Amber Heard Johnny Depp mess.

So, we’ve compiled five of the biggest scandal divorces for you to compare.

Doug and Mary. Eddie and Debbie. Alec and Kim. Brad and Angelina. Liz and, well, take your pick.

“Then and now, they’re just under enormous scrutiny. And like many people, they often marry for reasons that are not solid,” said Jeanine Basinger, a professor and founder of the film studies program at Wesleyan University in Middletown, Connecticut.

Regardless of the he said-she said nature of Hollywood bust-ups, Basinger believes the public responds in the greatest numbers when private lives clash with, or play right into, public personas.

“I think to do a major story on a Hollywood split is hard because you really do need the kind of mystery, glamour and, sort of, surprise that doesn’t come along every day,” said JD Heyman, People’s deputy editor of entertainment. “You can’t make anybody’s divorce interesting.”

Let’s time hop through the hotbed of celebrity divorce: 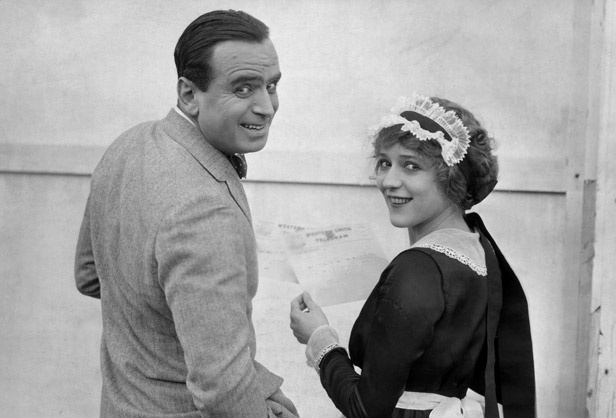 In the 1910s and ’20s, mostly in the silent screen era, he was the fearless swashbuckler with a romantic streak, and she was America’s sweetheart, the “girl with the curls.”

They married in March 1920, just days after her divorce from silent film actor Owen Moore was final, though she was still married when their affair began. Fairbanks, too, had been married before and by some reports it was Fairbanks who pressured Pickford to end it with Moore, risking her squeaky clean image.

“Everybody overlooked the fact that they’d had to divorce other people in order to marry one another,” Basinger said. “But their own divorce was a huge, huge deal.”

Hollywood chroniclers of the time blamed it, in part, on issues that remain today: Endless days spent away from each other working and promoting projects, along with alleged affairs. 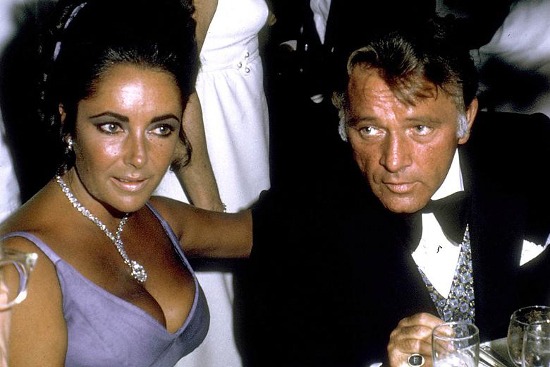 Taylor, famous in film since she was a kid, was married eight times, including twice to Richard Burton.

“You got your options there,” Basinger laughed.

She divorced her first husband, Conrad “Nicky” Hilton, within six months of marrying him, amid allegations of abuse.

Then, of course, there’s Richard Burton.

“That’s the one that everybody focuses on,” she said. “There was alcoholism, infidelity and probably a kind of fundamental incompatibility that broke them up.” 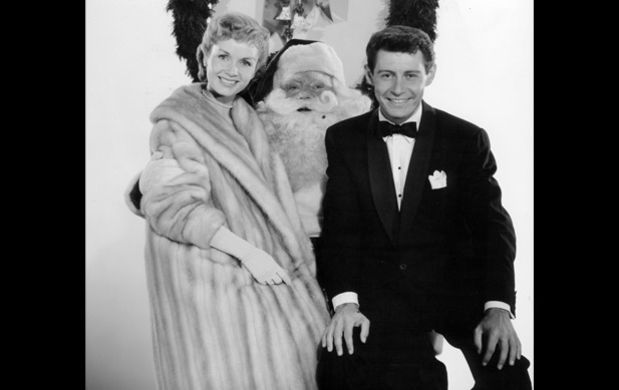 Fisher left the girl-next-door actress Reynolds, the mother of his two young children, for Taylor in 1959.

“She was the victim. That big, bad beauty, Elizabeth Taylor, was to blame,” Basinger said.

Reynolds herself has likened their split to the Jennifer Aniston-Angelina Jolie-Brad Pitt triangle, telling Vanity Fair last year: “My three husbands all left me for another woman and obviously I wasn’t a very sexual lady.”

But Reynolds and Taylor, who had been besties, were able to reignite their friendship years later. When Taylor died in 2011, she left Reynolds a sapphire bracelet, necklace and earrings in her will.

Fisher and Reynolds had been promoted in domestic bliss, he a good friend of producer Michael Todd, the one husband of Taylor’s who died (in a plane crash).

“Elizabeth Taylor was portrayed very much as a home wrecker,” Basinger said. “She told Hedda Hopper, ‘What do you expect me to do? Sleep alone?'” 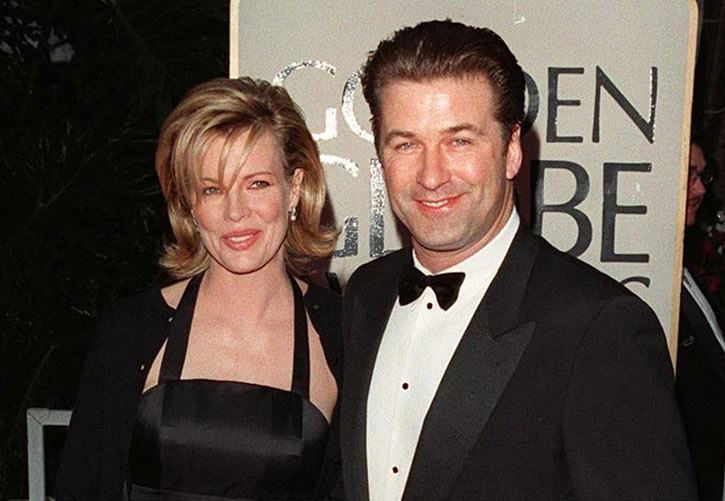 More than 13 years after their nasty split, time has healed some wounds.

The two met on the set of the 1990 “The Marrying Man” and married three years later. Basinger filed for divorce in 2001.

The two fought over custody of their only child at the time, Ireland Baldwin. In 2007, when Ireland was 11, a bitter voicemail Alec left for her leaked online, calling her a “rude, thoughtless little pig” for not answering his call.

Alec later apologized. He told The Guardian in 2013 that the years of divorce litigation was so painful that he was “staring off a cliff for six years.” He wrote a book about the custody battle in 2008, “A Promise to Ourselves: A Journey Through Fatherhood and Divorce.” 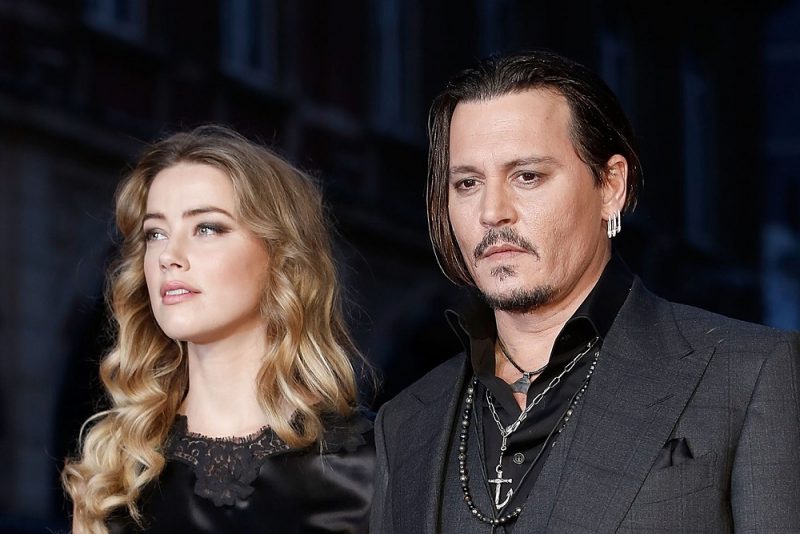 He left his longtime partner, Vanessa Paradis, then took the step of marriage with Heard. Were they more odd than a fairytale? Definitely.

So when Heard filed for divorce earlier this year, alleging drunken rage and physical abuse, media and the public ate up the details, including Heard’s display of facial bruises and a video of a raging Depp she secretly shot at home.

They were married just 15 months. Their divorce played out over weeks, rather than years, because – poof – came the magic settlement, of $7 million Heard vowed to donate to charity. Depp called Heard out on her divorce claims and decided to donate the settlement directly to the charities cutting out the middleman.

Hey, if you’re claiming that you’re donating all of your divorce settlement to charity, why not let that happen. Naturally, Heard didn’t like that (no surprise as her reputation is very tarnished, and it would be no surprise if those charities barely saw any of that money) and had her legal team stop that. Just for mentioning this, they tried to double the settlement to $14 million.

Funny enough, Heard is claiming that she’s homeless and needs that settlement money to survive (Star Magazine gets the credit for this one) which only proves that she was full of crap about donating all the money. If she is able to do that so easily, why is she crying poor now?