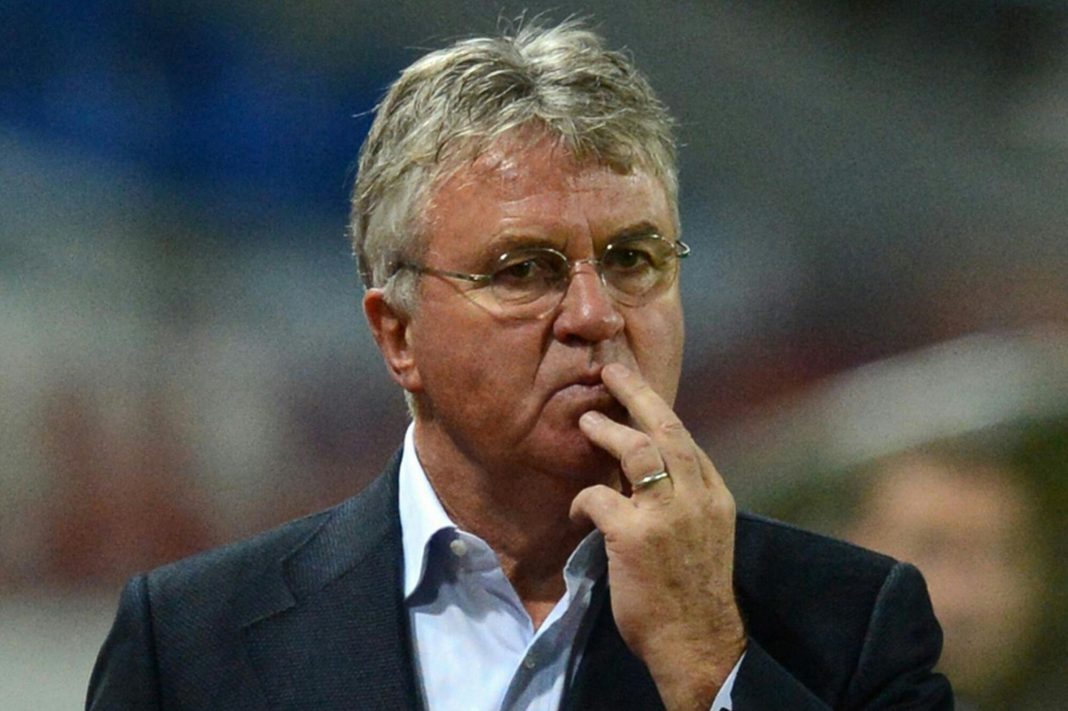 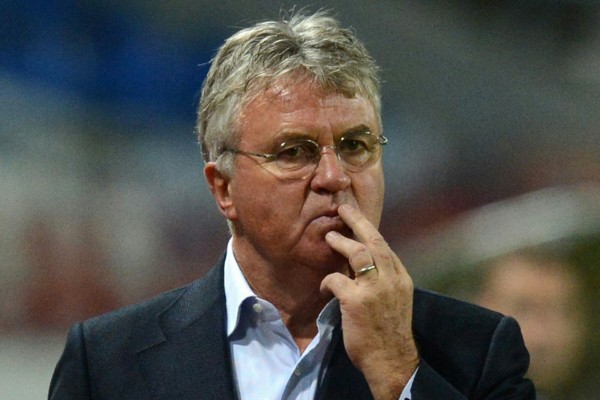 Chelsea’s interim manager, Guus Hiddink, claims that he can lead the club to the top half of the table, and they can still achieve their target of a top-four finish after a disastrous first half of the 2015/16 campaign.

The former Netherlands boss said: “If you look back a bit to last season where there was this huge success in winning the title then, of course, you go into the next season, and you have your targets, your aims and your aims are the same.

“Getting the championship again, even though in the Premier League that is not easy, that was the main target. The other targets, of course, are to go into the Champions League and the FA Cup.

Hiddink claimed that it certainly won’t be easy to achieve the target mainly because of the unpredictable nature of the Premier League. He revealed that the Chelsea players became sloppy at the start of the season and because of which they were inches away from the relegation zone.

“But it is not easy to fix as sometimes after a championship you might relax a bit as a team, and then you get a wake-up call from somewhere in September, but the situation is that they were down last week to one point off the relegation zone, which was frightening for everyone inside the club.

“It is not easy to say ‘I am here and tomorrow the problem is solved’.”

Nevertheless, Hiddink revealed he was impressed by much of what he saw from his new players against Sunderland. Chelsea defeated Sam Allardyce’s men 3 – 1 last weekend, their first game after the departure of Jose Mourinho.

“I was in the stand and of course, I saw the game and they were playing in a way in general like they enjoyed it very much,” added the Chelsea boss.

“There were some sloppy moments in the first 45 minutes and then sometimes they even went a little bit over the top and didn’t kill it off after going 2-0 up, but it was good to see how they can play – the quality is there.”

Hiddink also praised the lesser teams in the league for their brilliant run so far. He picked the likes of Leicester, Crystal Palace and Watford and labeled their rise as refreshing.

“That has been especially proven this year with all respect to the clubs at the top – Leicester, Crystal Palace, Watford – it is amazing and refreshing.

“It means that all the teams can kill each other.”

The Blues will play host to Quique Flores’ Watford. They are currently enjoying a great run of form. The Hornets have won four of their last five league games including the home fixture against Jurgen Klopp’s Liverpool. Watford are currently seventh in the Premier League table, eight places above the West London club Chelsea. Odion Ighalo, who has netted 12 goals in this campaign so far, is only three goals behind the leading top scorer Jamie Vardy, whereas none of the Chelsea players has scored more than three this season.