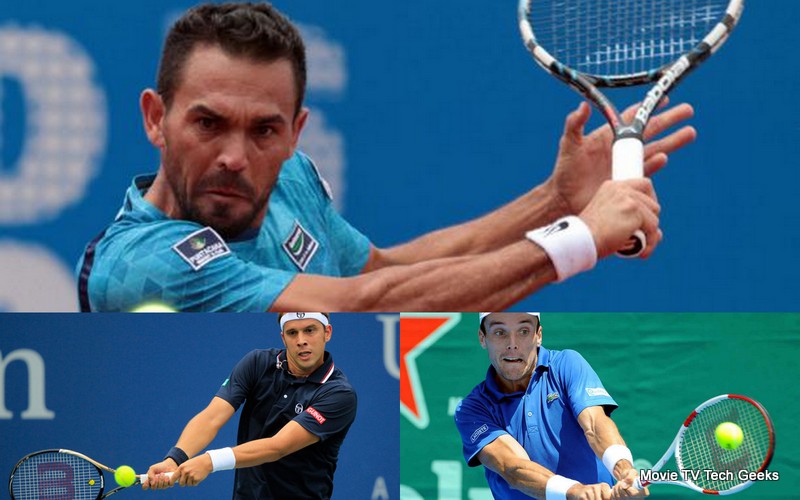 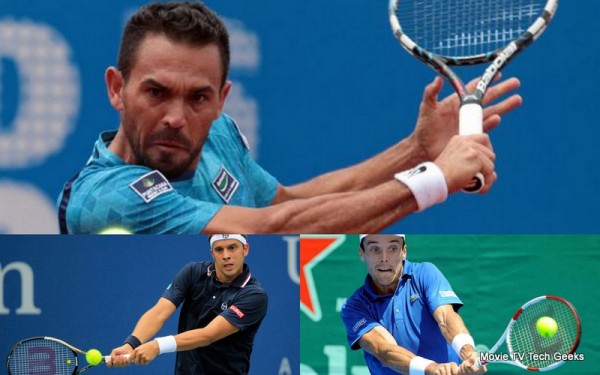 It often happens in men’s tennis that an underdog player, much lesser known compared to some, bursts into the Top Ten on tour and makes a name for himself with upset victories over well-established players. Robin Soderling, the only player to date to defeat Rafael Nadal at the French Open, is a prime example of such a player as the Swede made a name for himself in 2009 at Roland Garros. Many tennis fans might also remember Jurgen Melzer’s shock defeat of Novak Djokovic at the 2010 French Open, coming back from down two-sets to love in that tournament’s quarterfinals. Both Soderling and Melzer enjoyed some time in the Top 10 in no small part due to their hard-to-predict upsets. 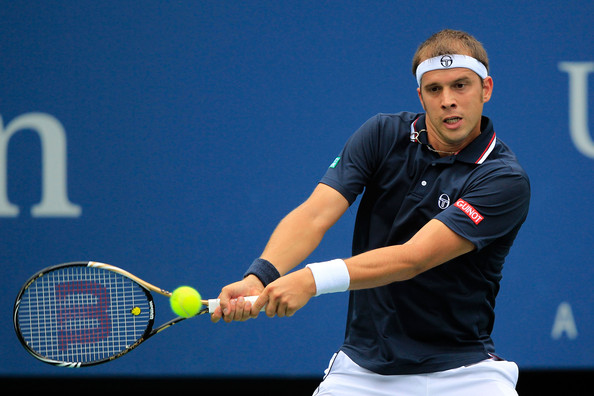 Gilles Muller, as I write, just closed out a win in Rotterdam against a much younger player in David Goffin. Nonetheless the man from Luxembourg will remain a relatively unknown player for many tennis fans. Muller is 31-years old and currently ranked 37th in the world – not exactly head turning. However astute tennis fans will have noticed that Muller is a player capable of doing damage in Grand Slam tournaments.

The 6’4” lefty has a Grand Slam quarterfinal appearance to his credit, having made it that far at the 2008 US Open. In that event he sent Tommy Haas, Nicolas Almagro, and Nikolay Davydenko packing despite being ranked well outside of the Top 100 on tour. Muller also victories in Grand Slams over a few former Grand Slam champions: he defeated Rafael Nadal at Wimbledon 2005 when Rafa was ranked third in the world, Muller defeated Andy Roddick at the 2005 US Open when Roddick was ranked third, and he, Muller, also defeated former French Open champion Gaston Gaudio at the Australian Open.

Recently Muller made the fourth round of the Australian Open where he was a worthy competitor against Novak Djokovic. The small-run to the fourth round at Melbourne Park was a good follow-up to 2014 where Muller’s play hinted at an emergence on the men’s tour.

The current World No. 37 claimed five challenger titles last year, efforts that helped him skyrocket from a year-starting position of World No. 366 to a year-end position of World No. 47. Playing his best, Muller can stay on the court with anyone. He’s capable of putting a dent into any of the Masters Series draws, his ranking should get him into those tournaments, and he’s also capable of further Grand Slam success. If a couple tournaments go his way then he might be able to put himself into position to reach the Top Ten on tour.

At present you will be hard pressed to find betting odds on Muller for the 2015 US Open. However that will change if he plays to his potential this season. 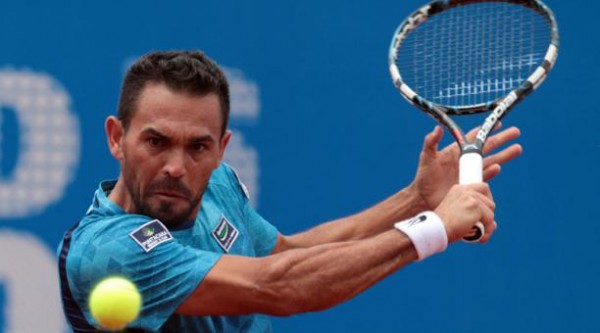 Victor Estrella Burgos is 34-years old and he just made major headlines on tour this past weekend. “Viti,” as he is affectionately called by his friends, claimed his first tour title with a surprise win in a 250-level event in Quito, Ecuador. As a result of that win, he has entered the record books for ATP tennis as he is the oldest first-time champion in tour history.

Estrella Burgos has not had much of a career but he first caught my attention in Bogota last summer when he shoulda-coulda-woulda won the title in that tournament, losing to Bernard Tomic by the minimum in a semifinal third set tiebreaker.  Estrella Burgos then made some minor headlines at the US Open, making the third round and playing three tough sets against Milos Raonic before losing in that round.

Having contested so few ATP level events in 2014 the only place that Viti can go is up. He’s got enough ranking points to get into all the minor events on tour now and he’s got enough to get into all the Grand Slams. Some of the small-field Masters Series events will require qualifying for the current World No. 52, while others will not, but regardless his opportunity is there.

All factored in, things are looking great for the 34-year old as long as he avoids injury – something players in their mid-30s often have trouble doing. But look for Estrella Burgos to keep scoring wins over players outside of the Top 20 and, since Viti is well under-rated at his point in his career, look for the announcers and commentators to keep calling his victories upsets. 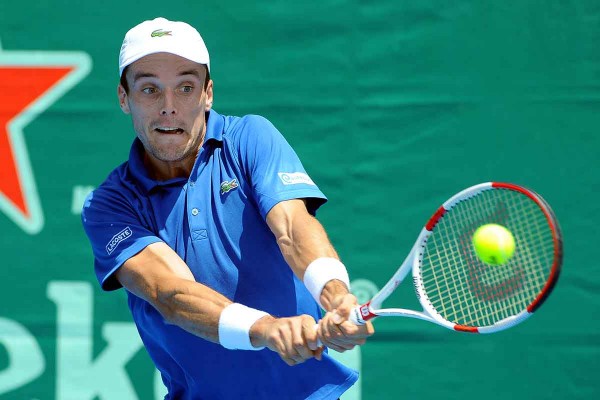 Roberto Bautista Agut of Spain claimed a couple titles in 2014, winning a clay court event in Stuttgart and a grass court event in s-Hertogenbosch. He’s hard to call “under-rated” due to the fact that he has a high ranking on tour, currently sitting as the World No. 16. However he is a little bit of a clay courter and if Rafael Nadal is not his old self during April, May, and June that might leave some spots in late rounds of tournaments up for grabs. Bautista Agut is one of the players that is capable of filling any void left by a less than par top player.

Currently the Spaniard is a major longshot to win the French Open, priced at 300 to 1 (source: 888sport). However those odds could very well shorten in the months ahead if he continues to prove himself on tour as he did in 2014. Although he’s already a proven Top 20 player, I think you could still consider him under-rated as he has more potential that what his odds in major events suggest.