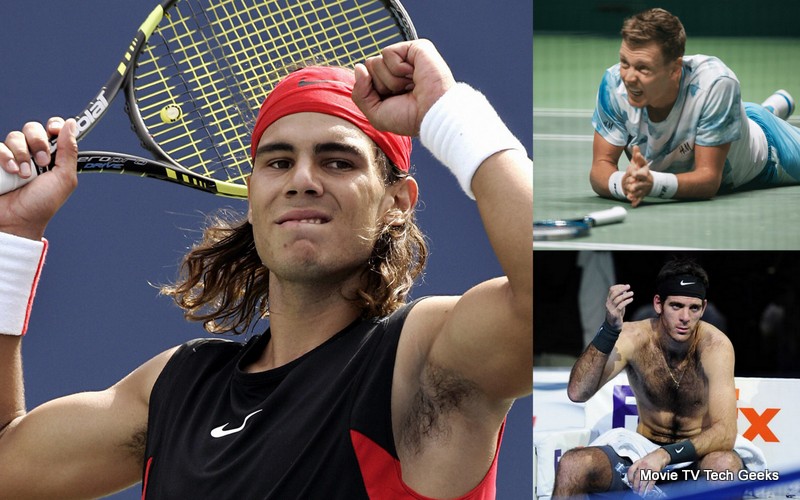 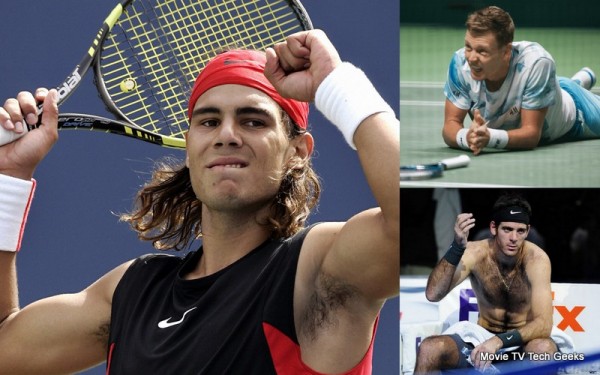 In ATP tennis, it is harder for a player to be over-rated compared to a lot of other sports. There’s a couple good reasons for that in my view, and one of those reasons has to do with the ATP’s ranking system.

The ATP Tour, it could be argued, has a sound approach for ranking its competitors. The tour employs a system where results over the last 52 weeks count toward a player’s ranking: a player earns points through what he proves on court with tournaments offering ranking points to players based on rounds of elimination.

That ranking system is different than college basketball, for example, where teams receive votes that count toward their rankings – votes that reflect subjective opinion.

But since every ranking point is earned in ATP tennis it is hard for players to be over-hyped: for the most part, you get the exact ranking that you deserve. However, when addressing the subject of who is over-rated, I do think you can look at betting odds. From that point of view there are some players that have shorter odds for some events than they probably should.

He’s a look at a trio of over-rated tennis players for some important future tournaments. 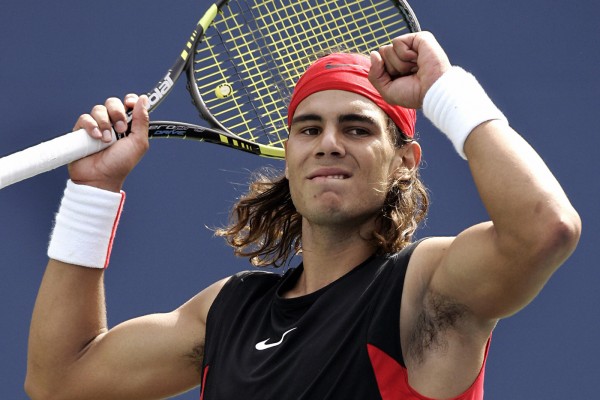 Rafael Nadal, considered to be one of the greatest players of all-time, is currently ranked third in the world behind both Novak Djokovic and Roger Federer. The Spaniard is the odds-on favorite to win the 2015 French Open (source: bet365) following so much success in the tournament. However he is also fourth favorite to win Wimbledon and I think he’s well overhyped at that.

It’s been a full five years since Nadal has won Wimbledon and it’s been four years since he’s made the final having lost early in the grass court Slam to Steve Darcis, Lukas Rosol, and Nick Kyrgios. What can be expected of Nadal at the All England Club in 2015? Based on his recent history of results but also in consideration of his potential I would make Nadal my 7th to 10th favorite. That status implies an exit in the fourth round or the quarters. 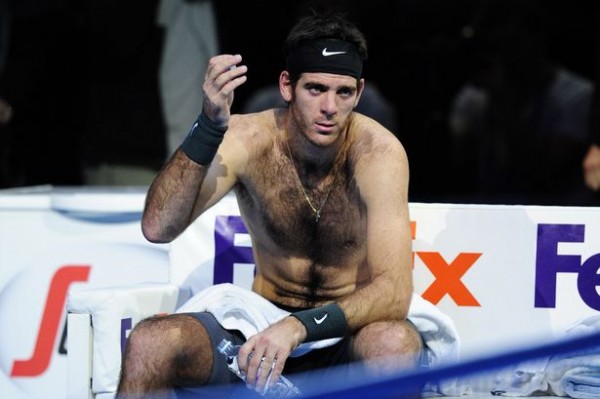 Juan Martin del Potro: Over-rated for the French Open, Wimbledon, and the US Open

The Argentine has just one Grand Slam final to his credit in his entire career and it’s a good thing that he cashed in on that appearance because it might have been his only chance at greatness. Sadly, the years are passing on the sidelines for the 2009 US Open champion and the former World No. 4 is currently ranked just 339th. While that ranking may be fluff from some points of view, the bottom line is that Juan Martin, even when he starts entering tournaments, may have big time seeding problems.

Delpo might be a better pure talent than either Stan Wawrinka or Maric Cilic – two recent Slammers. However things as they are, the Argentine is more of a player from the past than one for the future. Perplexingly, JMD is considered sixth favorite for the French Open, he’s considered seventh favorite for Wimbledon 2015, and he’s the ninth favorite to win Flushing Meadows this year. He’s a bigger longshot than that in my books for all of those events.

Truthfully, I would be surprised if he even played in all three of those upcoming tournaments.

Tomas Berdych: Over-rated for the French Open and Wimbledon

Tomas Berdych, many times a Grand Slam semifinalist and once a runnerup, can be found priced as short as 20 to 1 to win the 2015 French Open (source: Betfred). The same sportsbook also has Berdych at 16 to 1 to win Wimbledon. However a close look at the current Czech No. 1 shows that, while Berdych is a tough out in most draws, he’s just not capable of consistently closing out tournaments.

Berdych has been ranked in the Top Ten for ages. However, for such a highly ranked player, he’s only picked up ten career titles. Of those titles, only one is noteworthy as he won the Paris Masters way back in 2005.

But to go with those ten titles, Berdych has a whole bunch of late round losses. For starters, he has lost fifteen finals in his career. Additionally, Berdych is just 1-4 in Grand Slam semifinals.

He’s clearly not much of a tournament closer and anyone that watched Berdych play in the 2015 Australian Open saw what he’s like. The Czech is a dominant player that often cruises through the early rounds of tournaments but then he bumps into the brick wall of fatigue.

Odds of 20 to 1 and 16 to 1 to win the French Open and Wimbledon respectively over-rate Berdych quite severely because he just doesn’t have what all Grand Slam titlists have: the ability to play high quality tennis, not just out of the gates but all the way to the finish line.