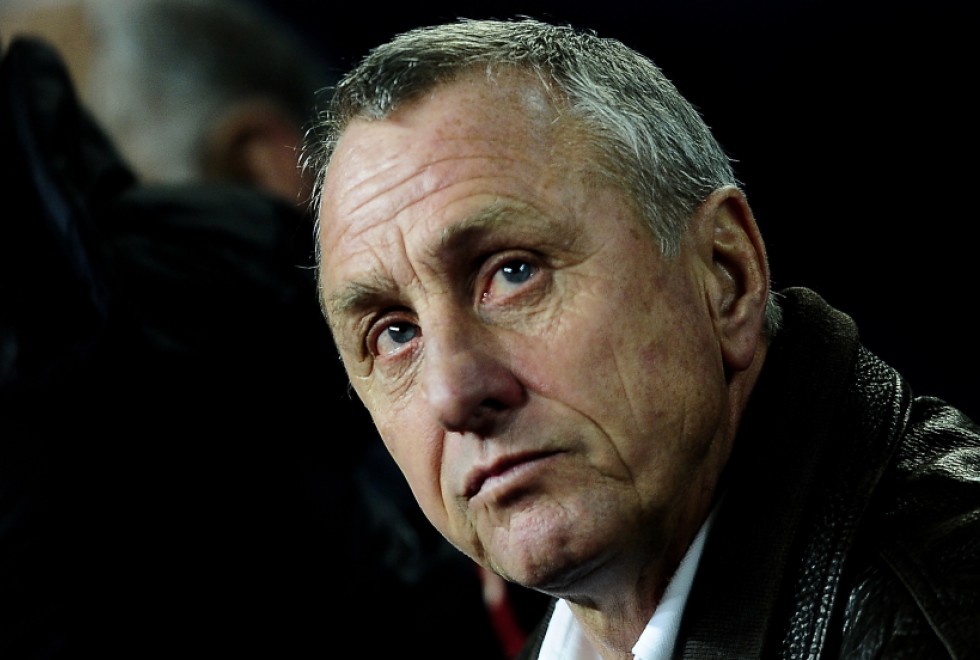 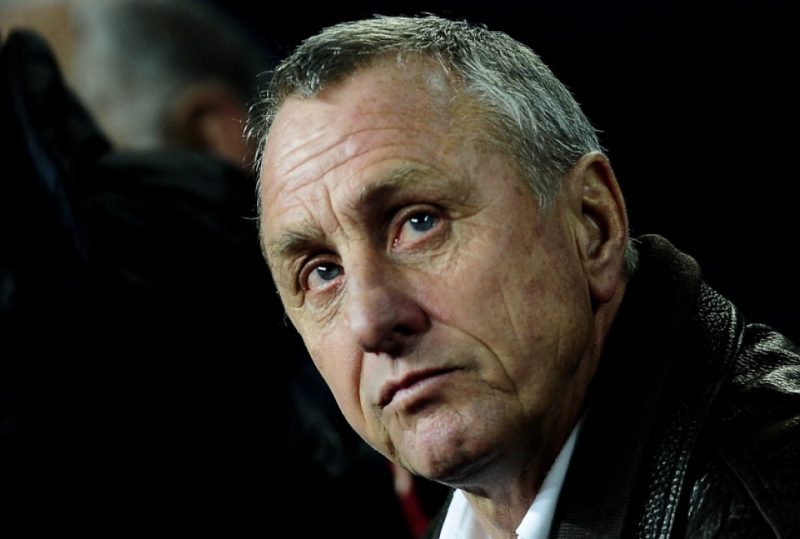 One of the greatest players of all-time, Johan Cruyff has passed away at the age 68. The legendary Dutchman had an incredible career both as a player and a manager. The three-time Ballon d’Or won a host of trophies in his time in Spain and Holland. Cruyff was a football philosopher and was well known for his linguistic brilliance and inimitable statements. Here are few of his quotes about the beautiful game of soccer: