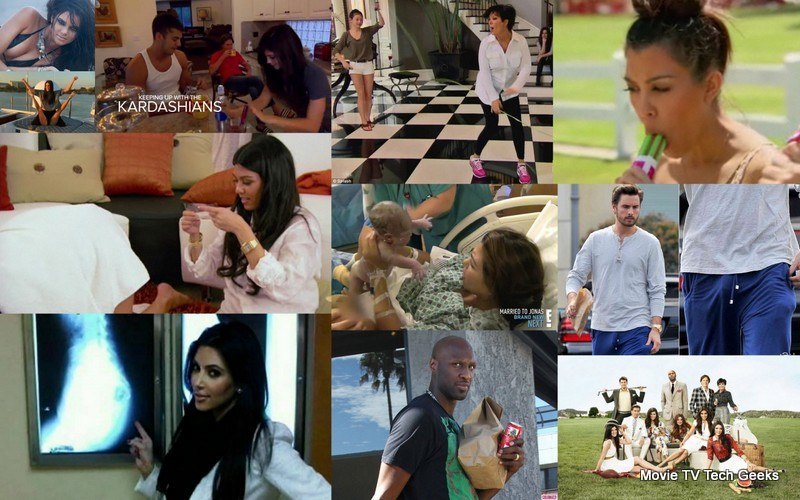 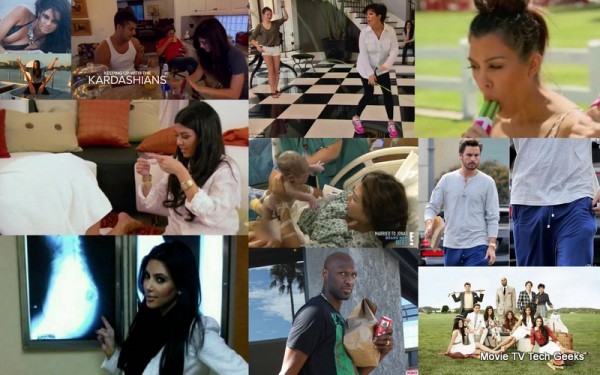 The Kardashians have never been known for being an upstanding family. They are most well known for making headlines and causing controversy. Their reality show gives viewers a glimpse into some of the lowest points the Kardashian clan has hit. 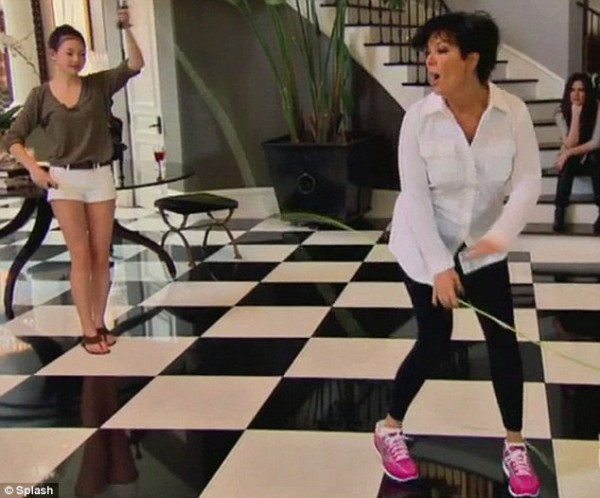 When the entire country sees you wet your pants and you are over the age of two you have hit a low point in your life. Kris Jenner did this when she was seen wetting herself and failing to notice that she has a pad stuck to her clothing. 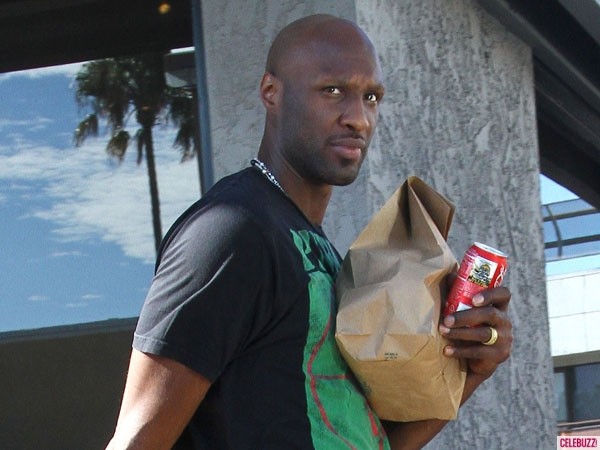 There are some conversations that should only be held in private. One of them includes Khloe and Rob (who are siblings, don’t forget) discussing whether or not Khloe should allow Lamar Odon to urinate on her. This uncomfortable conversation likely creeped out any normal viewer of the show, as did the odd talk between brother and sister on a subject that most brothers and sisters would rather cut off their own arm than discuss together. 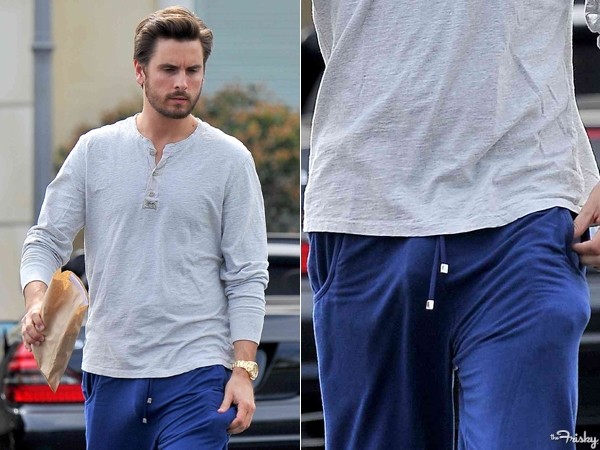 Debate Over The Size Of Scott Disick’s Penis

It is not unusual for someone to accidently walk into the room when someone else is naked. This was no exception when Kris Jenner got an accidental glimpse at Scott Disick’s penis. The creepy part of this low point among the Kardashian clan is that Kris then reportedly went to Kourtney and announced exactly how well- endowed her significant other is. This led to a discussion between the two in which it was decided that his penis was bigger than squash but smaller than a bottle of champagne. The conversation then went on to compare Scott’s penis to that of a jumbo sausage. Clearly tact is not something anyone in the Kardashian clan possesses.

In a similarly twisted conversation between Kourtney and Scott, Kourtney complained that ever since she had given birth it was painful to have sex and how much she was having difficulty trying to get it not to be painful. As a result Kourtney and Scott took the time to seek out someone to purchase lube for the couple’s use. Why they couldn’t do this themselves remains a Kardashian family secret that no one really wants to uncover. 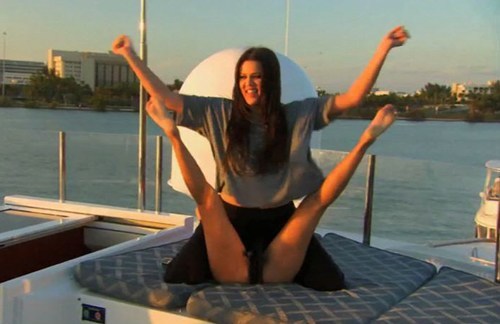 While Khloe Kardashian was receiving a laser hair removal procedure Kim, who was present during the procedure, proceeded to tell her sister that her vagina was better looking than Kim had expected it to be. This is one of those cases where silent thoughts should have been used in place of spoken words. 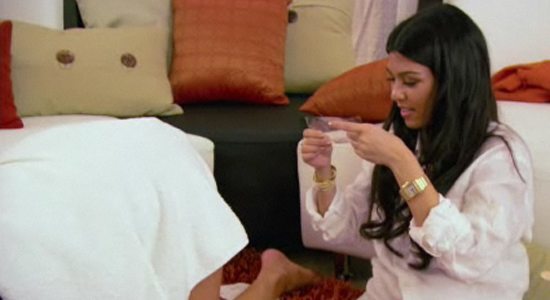 A Bikini Wax Between Sisters

Khloe Kardashian was worried that Lamar would see her private parts and liken them to a hairy beast. As a result she let sister Kourtney talk her into giving her a Brazilian wax at home. While this is creepy enough in and of itself before the Brazilian wax began Kourtney had to tell Khloe to get down on all fours, which just shows that this is one of the Kardashian clan’s lowest points. 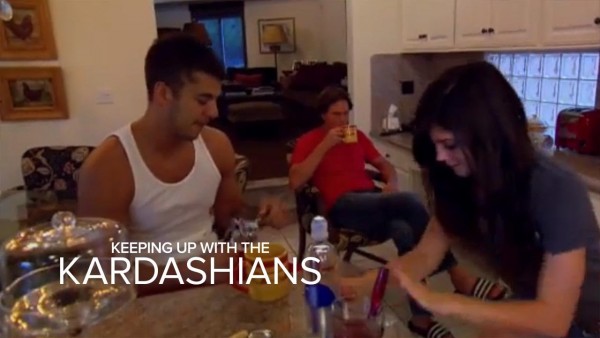 Viagra For Father And Son

In an attempt to get busy with her husband Kris Jenner took a Viagra pill and put it in Bruce’s coffee. However in typical TV show fashion the coffee with the Viagra pill in it ended up being consumed by Rob Kardashian instead. Afterwards Rob laid down to take a nap and when he woke up he declared that when he woke up he had an erection that would not go away and he didn’t know why that was the case. Maybe this will teach Kris Jenner to be more careful who drinks her “special” coffee. 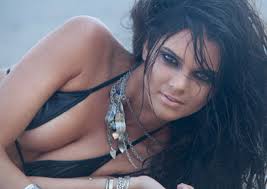 Birth Control For The Teenage Jenner

While most parents of teens will do anything to keep their teens from having sex, Kris Jenner decided that it would be a great idea to put her 15 year old daughter Kendall on birth control pills. She did it to help her daughter deal with debilitating menstrual cramps but this still goes to show how low the Kardashians can actually sink to. Especially when you consider the fact that most teenage girls are self-conscious and chances are good that at least some of her friends saw this episode of Keeping Up With The Kardashians, poor Kendall has to consider this one of the low points of her social life. 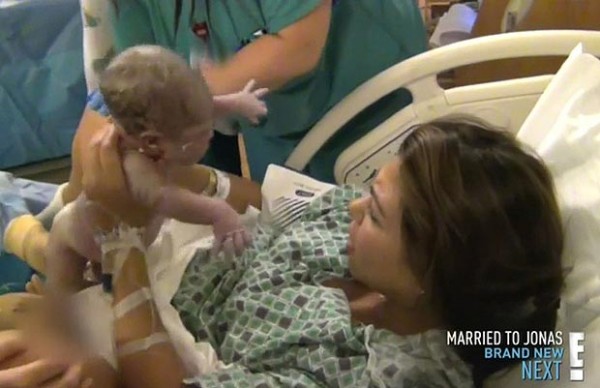 Kourtney Kardashian Acting As Her Own Obstetrician

While most women in labor are usually content to let the doctors and nurses handle the delivery when Kourtney Kardashian gave birth she assisted her doctors in pulling her own baby out of the womb. 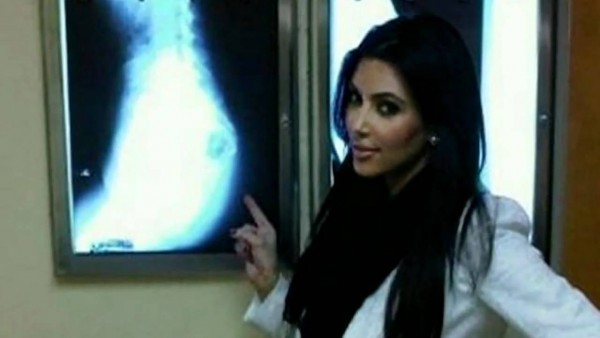 Proof Of Having A Real Rear End

The tabloids can be ruthless to celebrities and the Kardashian clan is no exception. After a tabloid report stated that Kim Kardashian had a butt implant in her left cheek that exploded she went to her sisters for advice on how to convince people that the report wasn’t true. The sisters then discussed the idea of Kim getting an x-ray of her rear end. To add to this already strange conversation the sisters compared the texture of Kim’s rear end to the texture of fake silicon breasts Kourtney had implanted. Considering they are all from the same gene pool this turns into a really creepy conversation for them to have, marking a low point for their family.

These lowest points in the lives of the Kardashian clan should come as no surprise to those who are familiar with them. One could argue that it is hard, if not nearly impossible to, pinpoint any high points in the life of this family. It seems that they sink to such low levels on purpose in an attempt to seek more attention and make themselves feel more famous. The Kardashians have not tried to either deny or cover up any of these lowest points in their lives any time.