Home All News Top 10 Best Sports Movies Ever Made

I am a sucker for great movies and clearly a sports fanatic. So movies about sports have to really suck in order for me to give a thumbs down. I will generally give these type movies a chance to impress me. Don’t get me wrong, there have been some bad sports movies and I have sat through a few. Any bad ones I usually just sit and wait for them to get better.

Without focusing on the bad, let’s get to the quality sports movies. They far outweigh the bad movies as a whole. Here are what I consider to be the ten best sports movies of all time. 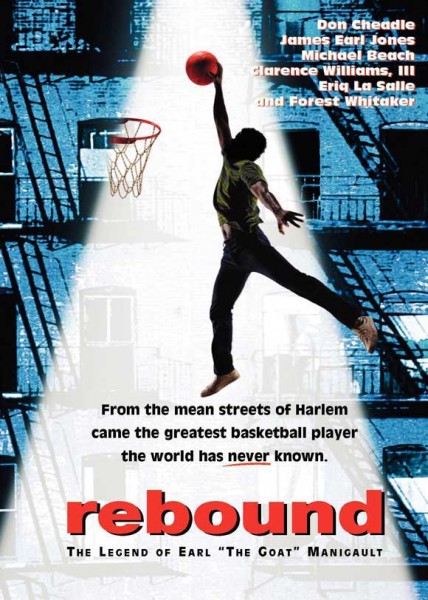 10. Rebound: The Legend of Earl ‘The Goat’ Manigault – I imagine this is the least watched sports film on my list. But just because it is not as well known, doesn’t mean it does not belong. This story is a common one about playground legends not quite making it to the big leagues. Manigault was one of the best of these legends. Maybe the best. 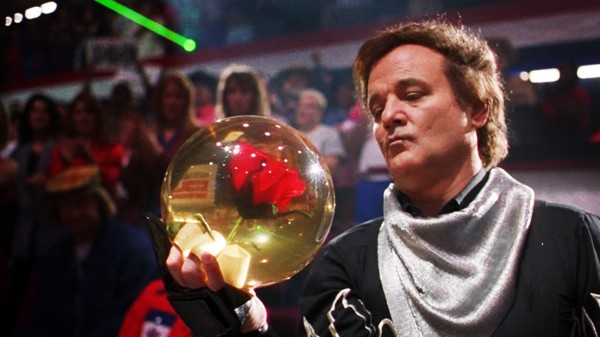 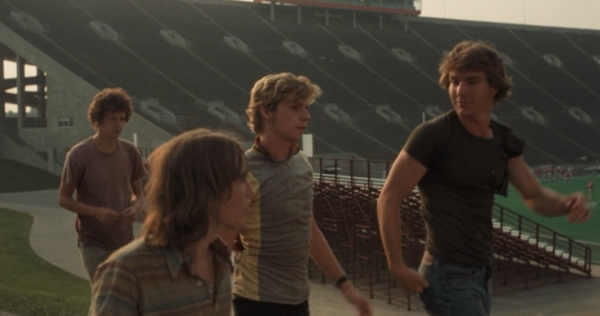 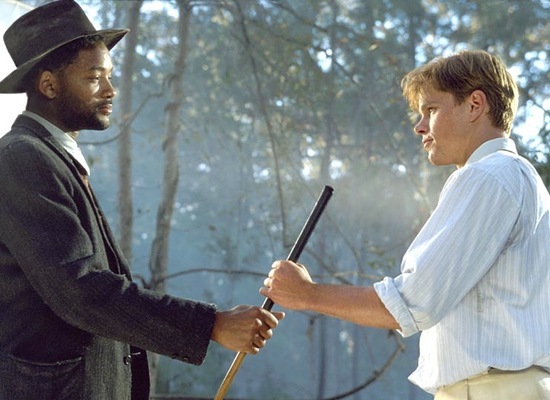 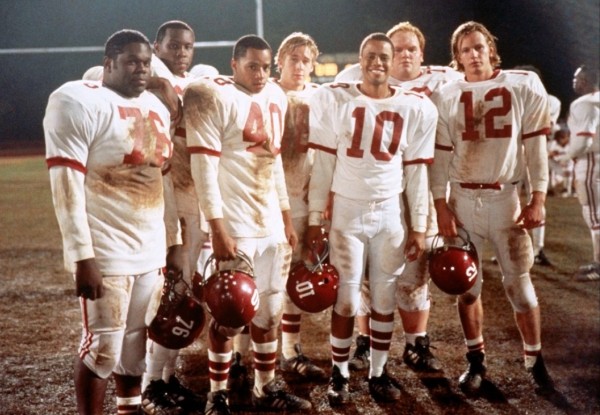 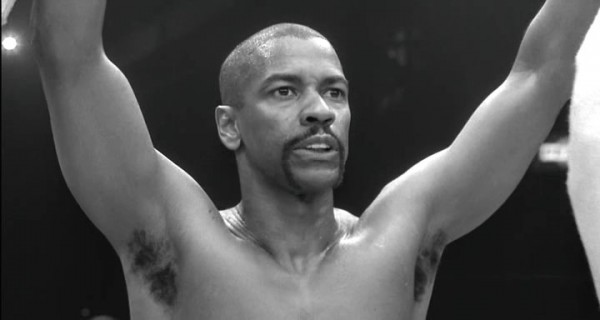 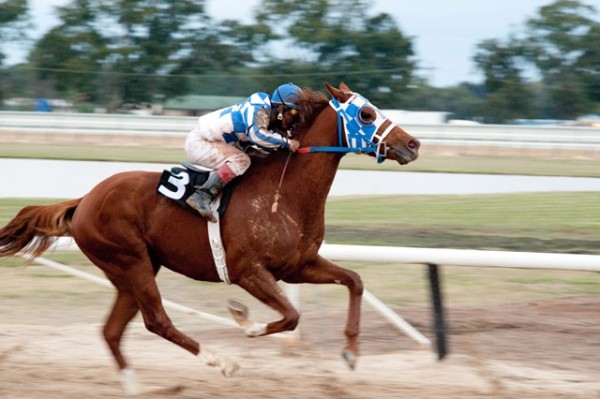 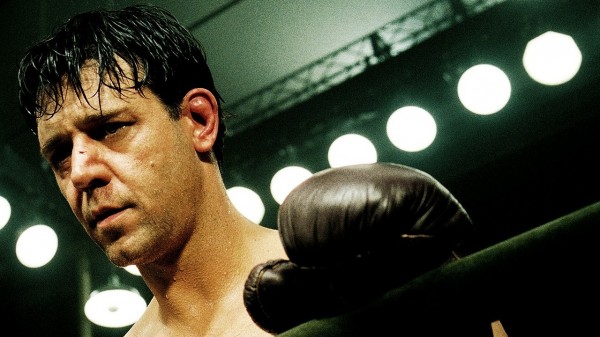 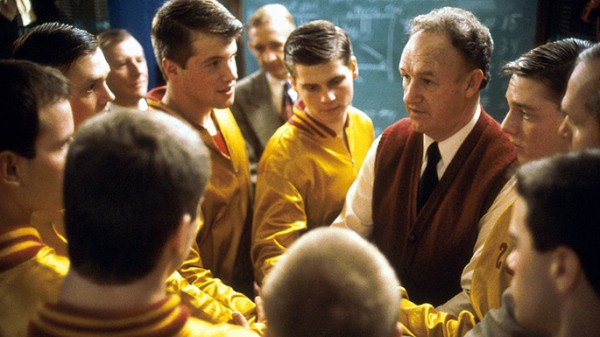 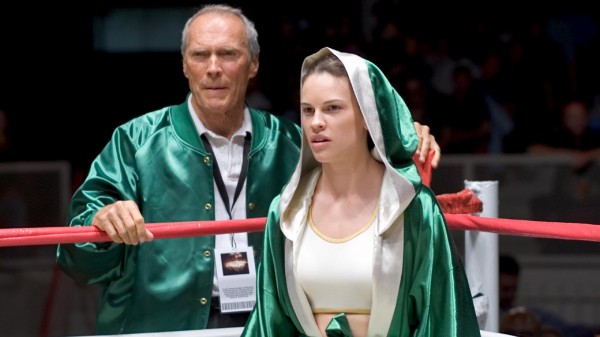