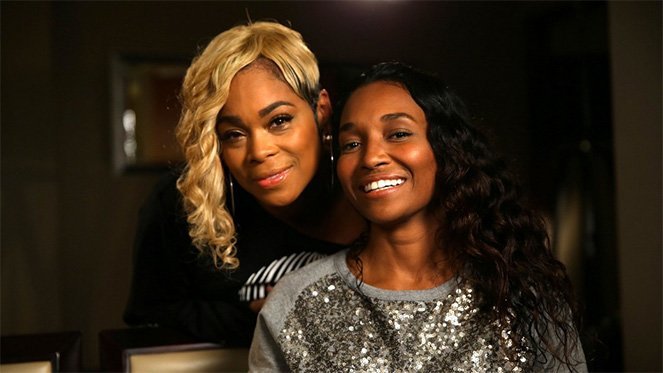 TLC’s Kickstarter campaign has come up empty, ABC is sticking by Raven Symoné while ratings are good, NeNe Leakes is back shading on RHOA Kenya Moore and Leah Remini talks Scientology with Katie Holmes. 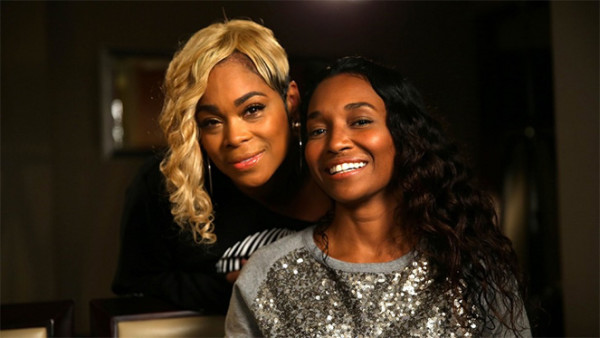 Everything is all fun and games until money goes missing. That’s pretty much what contributors to TLC’s Kickstarter campaign, which raised $430,000 to fund their new album, are saying about the absence of said album. It was supposed to be released last month, but as you can see, it’s November and a TLC record is nowhere to be heard or found.

It all started when a “fan” (some speculate a member of Rihana’s Navy) tweeted T BOZ on Halloween, jokingly asking about the album.

“T-Boz where is my money? Yall owe me $5 for that Kickstarter album. @TheRealTBOZ”

It was the singer’s response that caused the controversy and the hastag #TLCisgoingtojailparty.

“@NathanNAVY Call Kickstarter and tell em yo give it bk”

That’s kind of an asshole response, but one that got people wondering “where the hell is the money” nonetheless.

Of course a load of others jumped on the bandwagon and joined in making fun of the duo, which clearly pissed TBoz off.

“Y’all sound ridiculous we’re in the damn studio recording it,”

In TLC’s defense, they have updated their Kickstarter campaign to let people know that they have pushed the release date back to January of 2016. That doesn’t matter, though, as the meme’s ensued, and so did the countless tweets about what Chili and TBoz are doing with the money.

People are so messy. 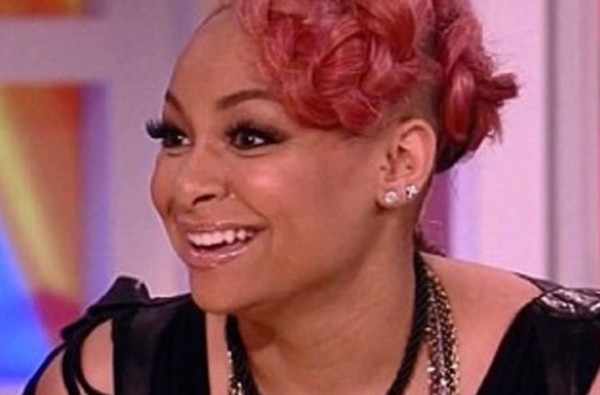 Okay, so we all knew that the change.org petition to remove Raven Symoné from The View probably wasn’t going to get the chick fired, but am I the only one who hoped the outcry would be do great Barbara Walter would get the hint? ABC, the network that airs The View has spoken, and they are standing by their ratings grabber and pretty much told the 130,000 petitioners and everyone else who wants her gone, “IDFWU.”

As reported by US Magazine, ABC released this statement:

“We love Raven… She is confident, genuine and opinionated, all qualities that make her a great addition to the panel.”

I bet you do “love Raven.” I mean, people are no longer watching because of the content you offer. They just want to see her make a fool of herself. And I guess in the world of entertainment, the saying rings very true for ABC, “All press is good press.” 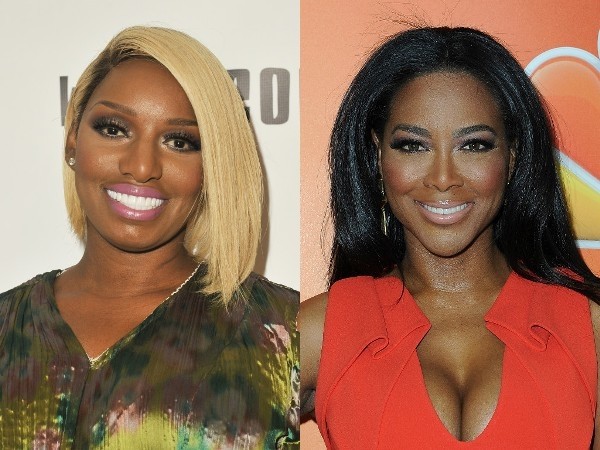 Did we really think this was going to go away? I mean guys it’s NeNe Leakes and self-centered albeit beautiful Kenya Moore. Leakes leaving the show was not going to stop them from shading one another, and we have the Internet to thank for that.

So we know that NeNe is coming back to the show, just for an episode or two right now. She’s supposed to be a guest star for the ladies trip to Jamaica. But she still doesn’t think that she is the center of all the drama in which we see her involved, and maybe she has a point?

Well, that seems like it could be the case being that this time around, Kenya may have started it.

But Kenya apparently got it wrong as NeNe let her know that she is indeed following her.

“@KenyaMoore Cut your shit out Kenya! I’m following you.”

What’s really going on? Maybe it all has to do with the fact that RHOA is back on Sunday November 8th and producers knew that if anyone could get people talking about it, NeNe Leakes could. As NeNe learned the harsh realities of being a ‘reality’ star, the world can get chilly quickly, so expect her back full-time next season on RHOA. Wendy Williams is not one to play with as Leakes learned after her talk show was quickly canceled. Wendy has more power girl and don’t you forget it. 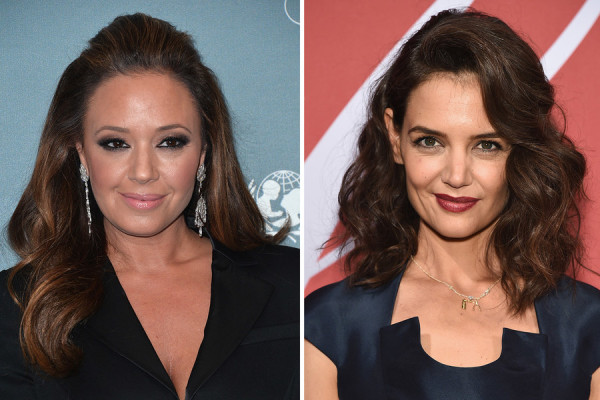 If you are not aware of actress Leah Remini’s split from scientology, then you have a lot of catching up to do. The cult-like religious organization doesn’t have the best rep and Leah, who was a part of it pretty much all of her life, is speaking up about her time as a member of the Church of Scientology.

During her recent “20/20” interview, she talked about her “run ins” with Tom Cruise and his wife at the time Katie Holmes, one of which caused her to get “written up.” After her special and since Holmes herself is no longer a part of the Church, the ex- Ms Cruise released a statement to address Leah’s claims.

“I regret having upset Leah in the past and wish her only the best in the future.”

I know firsthand how it feels to be a part of an organization that is supposed to be a source of truth and comfort only for it to disappoint and harm. While on “Good Morning America,” Leah was cheery and smiley when Katie’s comment was read on air.

“I’m smiling because it almost makes me want to cry…It makes me emotional because, at the time that Katie and this particular crew were writing reports, it caused me a lot of time and pain in my family… Now I know really what she was going through.”

Her story is one I am sure hardcore Scientologists don’t like being told, but as the saying goes, “What’s done it the dark will come to the light.”