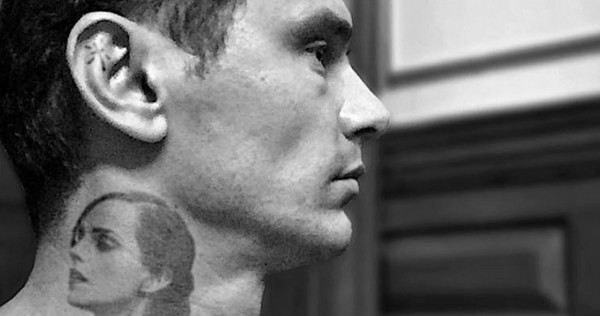 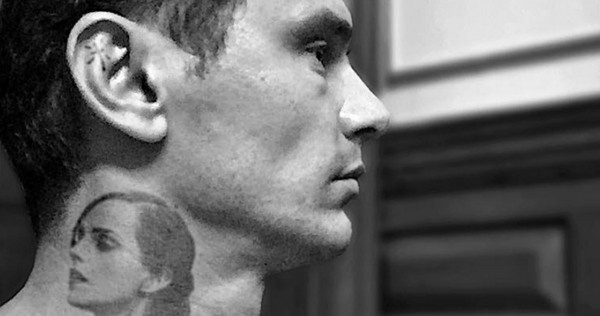 Kicking off this week’s celebrity gossip, Leah Remini appeared on last week’s episode of 20/20 to talk about how she has reconciled with Katie Holmes since leaving the Church of Scientology. The interview came on the heels of Holmes releasing a statement that she was sorry for having upset Remini and that she wishes her the best on her future. Remini said that she had been upset with Holmes because she had written reports that caused pain in Remini’s family. She said that after seeing how Holmes connects with her daughter that the two women were now connected.

Heidi Klum hosted a Halloween party over the weekend where she dressed up as Jessica Rabbit. She told the press that she had started putting her costume on at noon that day and that she felt sexy. Once at the party she mingled with guests such as Jennifer Lopez, Gigi Hadid, Nicole Scherzinger and Emily Ratajkowski.

In other Gigi Hadid news, the model has just been signed to appear in this year’s Victoria’s Secret Fashion Show. As soon as she showed Victoria’s Secret’s chief marketing officer what she could do he immediately asked her to sign on with them. Gigi broke the news on her Instagram account, stating how happy she was to receive the offer.

In sad news for Law & Order fans, Fred Thompson, who left the show to enter politics, passed away from lymphoma at the age of 73. Several celebrities tweeted their condolences, including Tim McGraw, Lou Diamond Phillips and Thompson’s former Law & Order co-star Elizabeth Rohm.

Pennshoppe included both Kendall Jenner and Cara Delevingne in their holiday 2015 collection catalog. Jenner is featured in holiday party outfits while Delevingne is featured in tomboy separates and overly large sunglasses. In addition to appearing on the pages of Pennshoppe, Kendall Jenner is also featured on the cover of the latest editions of Vogue’s Japan and Paris publications.

Selena Gomez is trying her hand at producing with a series airing on Netflix. “13 Reasons Why” will be based on the young adult novel of the same name. The series will focus on the fictional story of a suicidal teenager who records her suicide notes and sends them to the people who made her want to kill herself.

Country singer Luke Bryan has announced that he will be performing at the halftime show during the Thanksgiving Day football game pitting the Carolina Panthers against the Dallas Cowboys. Bryan’s performance at the halftime show is set to serve as the official kickoff of the Salvation Army’s Red Kettle Campaign to raise money during the holiday season.

For a special Halloween-themed episode of her talk show, Ellen Degeneres hosted the show dressed as a made up Kardashian sister named Karla. Her costume consisted of a low cut zebra print top, fake breasts, oversized glasses and stirrup leggings in black and beat up sneakers.

Wilmer Valderrama is mourning the death of his friend and former co-worker, Sam Sarpong. The two previously worked together on a show called “Yo-Mamma” where they served as co-hosts. Sarpong took his own life last week, and Valderrama expressed grief over the man’s death on his Instagram account. He begged anyone considering suicide to get help rather than go through with it.

A mock talk show called “The Diego Show,” recently welcomed Justin Bieber as a guest. Bieber tweeted the video, which can be seen on Youtube, and joked that it was one of the most important interviews he had ever done.

Russian supermodel Irina Shayk recently signed on to be an ambassador for L’Oreal Paris. Other ambassadors of L’Oreal Paris include Blake Lively, Julianne Moore, Karlie Kloss and Jennifer Lopez. The company posted on Instagram welcoming Shayk as their new ambassador. She responded that she was excited to be working as an international spokeswoman for them.

Proving that he really is one of a kind, actor James Franco recently revealed his new tattoo of Emma Watson’s face. The British actress played Hermione Granger in the Harry Potter movies and apparently Franco is a huge fan. Though he had fans fooled into thinking the tattoo was real, Franco admitted the photo he posted was created with Photoshop.

Hollywood besties Amy Poehler and Tina Fey are appearing together on the cover of Entertainment Weekly. The cover photo is being used to promote their holiday movie, Sisters, which will be released on December 18th of this year.

George Clooney and his wife Amel have adopted a four-year-old Basset Hound from the San Gabriel Valley Humane Society in California. The new dog joins Clooney’s other adopted dog, Einstein.

Last week Demi Lovato performed on Good Morning America at the Times Square ABC studio where the show is filmed. She was appearing on the show to promote her new album.

Taylor Swift is currently wrapped up in a lawsuit in response to a DJ that sued her after losing his job hosting a morning radio show because Swift accused him of groping her. She is now suing, making a counterclaim against him after denying that he felt her up.

In heartbreaking news for women everywhere, former Yankees star Derek Jeter has proposed to his girlfriend, Hannah Davis, a Sports Illustrated swimsuit girl. An insider has told the media that Derek and Hannah rarely fight and are completely in love. Meanwhile, the rest of us are completely in mourning. 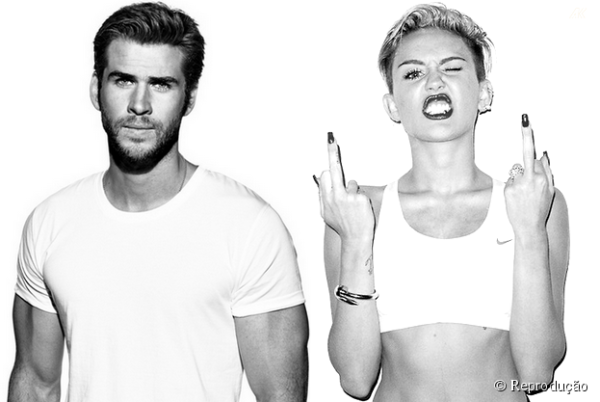