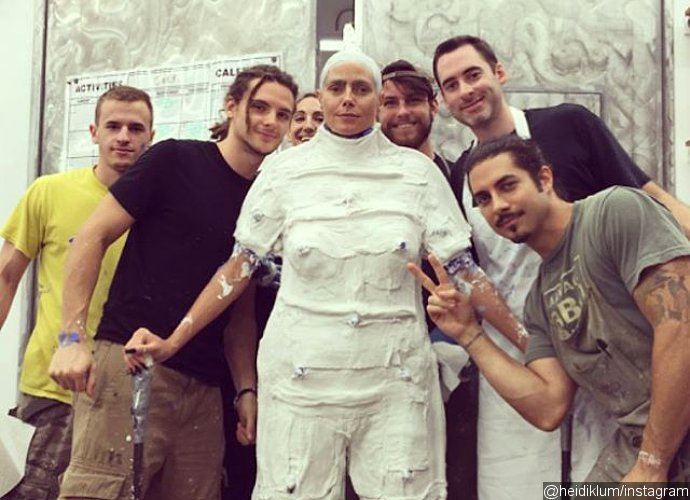 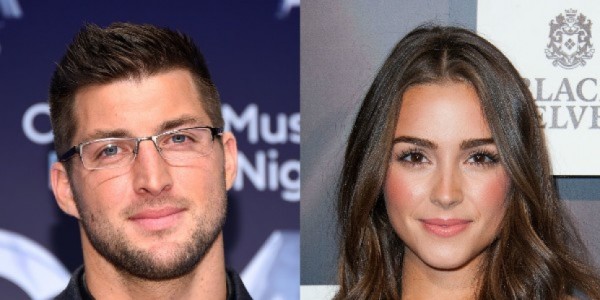 E! News broke the news that celibate until marriage, football player Tim Tebow, 28, and former Miss Universe Olivia Culpo, 23, have been dating for over a month now.

This is Olivia’s first relationship since she broke up with her boyfriend of almost two years, Nick Jonas, in the early summer. A source told the media outlet, “Tim and Olivia are dating but trying to keep out of the public eye as much as they can. Olivia had a hard time after the break up with Nick Jonas but took time for herself and focused on work and is in a great place now.”

They went on to say, “she is very open to getting to know Tim and exploring the chance of something more with him. She is attracted to Tim’s personality. They are having a great time with each other and are looking to spend more time once the football season slows down. Olivia is excited what’s developing as they get to know each other more.”

A source close to Tim Tebow revealed that he is “enjoying getting to know Olivia,” and unsurprisingly thinks she is “beyond beautiful.”

Although Tim is known for being private, he has been linked to several celebrity women in the past, including actress Camilla Belle and Jana Duggar of 19 Kids and Counting.

The two have not confirmed their relationship, but sports blogger Terez Owens claims that the couple “have been spotted together on several occasions.” 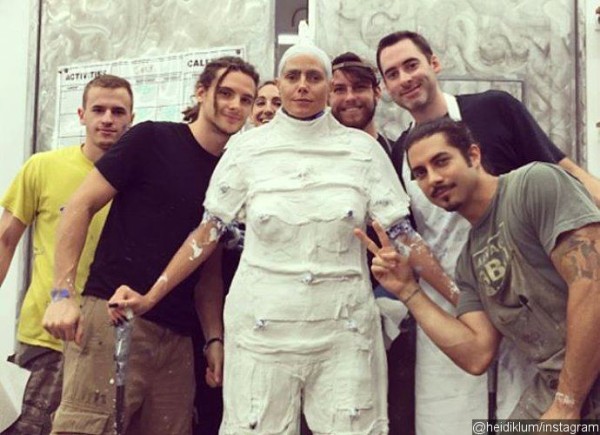 On Friday, Heidi Klum graciously shared her Halloween preparation with her followers. The 42-year-old supermodel showed herself getting molded by a team of designers, as her costume for this year began taking shape.

The Project Runway judge is known for having intricate and unique costumes and therefore, it is not surprising that the star is already getting a head start on her ensemble. Every year Heidi hosts a Halloween party and therefore, she always ensures that her costume steals the show. In addition, she has also revealed in the past that Halloween just so happens to be her “favorite holiday.”

In her Instagram pictures, Heidi is seen with a team from ProrenFx, which is a company that provides expert design and makeup for clients in “all forms of media.”

Although Heidi shared some of the behind-the-scenes, she still left fans wondering what her costume will end up being, as it is still clearly still in the beginning stages of creation. It will be interesting to see what Heidi has up her sleeve this year.

It's almost time for my favorite holiday! Costume prep time with the team at @prorenfx Can't wait for Halloween! 🎃

So yucky but so worth it in the end 🎃 #heidihalloween #heidiklumhalloween