In Supernatural’s Twigs & Twine & Tasha Banes, episode 20 of Season 12, Tim Carlson plays Andy – a hotel concierge with some … hidden features, shall we say? He’s also been in 13 episodes of Young Drunk Punk, a CityTV show about growing up in Calgary, Alberta, Canada, during the 1980s.

Your character, Andy, in Supernatural was essentially a stick puppet. Is there anything you did specifically to convey that artificialness?

The director (Richard Speight Jr) and I worked together to find the sharp precise movements, especially in the fight scenes when Andy is snapping back into place. That coupled with the awesome sound design I think really conveyed the artificialness. 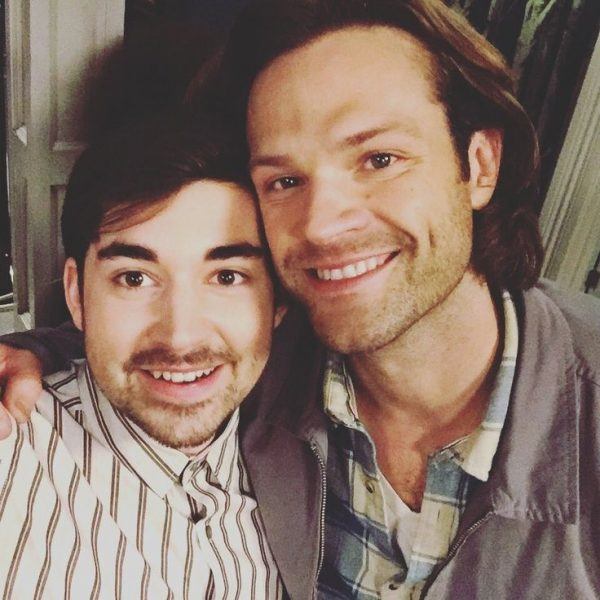 Tell us about the fight scene with Sam (Jared Padalecki). How was it done to make it look like you had broken your neck?

The fight scene was a lot of fun to shoot, the stunt team was fantastic, and Jared and I were quite involved in the process. The neck snap was partly me really leaning my neck back and partly VFX to get the stick effect on my neck. 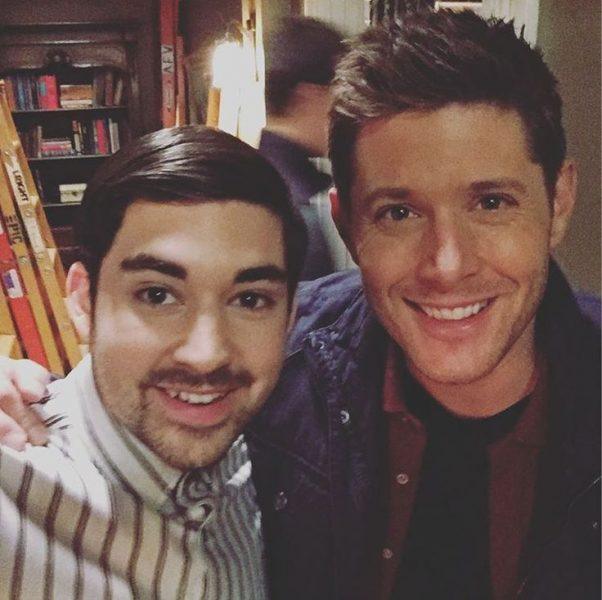 The people! Everyone on set was so great. Richard is a wonderful director and he really let me play with the character, he even let me improvise a bit which is always my favourite. Jared and Jensen were awesome to work with, they are both really funny, and we were all cracking jokes and telling stories in the downtime between shots.

Tell us about Young Drunk Punks, and the character you play.

Young Drunk Punk was a sitcom on the CBC where I played Ian McKay, an 18-year-old who lived in Calgary in 1980. He was a rebel without a cause and desperate to get out of Calgary with his best friend Shinky (Atticus Mitchell) but they both had no life skills and were pretty clueless. Bruce Mcculloch (Kids in the Hall) played my Dad, his wife Tracy Mcculloch played my Mom, and Allie Macdonald played my sister. The whole show was loosely based on Bruce’s experience growing up in Calgary in the 80s. The show was an incredible experience, and it’s a shame it only got one season.

I understand that you are working on a TV series called Hard Days, Wet Nights. What’s that all about?

Unfortunately, it’s still in post-production and I’m not allowed to talk about it just yet. 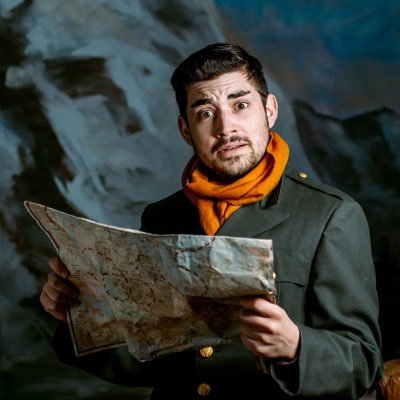 As far as film and tv, nothing I can talk about just yet, but I do a live improve comedy show every Tuesday night in Vancouver so you can always catch me there, follow me on twitter or Instagram @timwcarlson for more details!