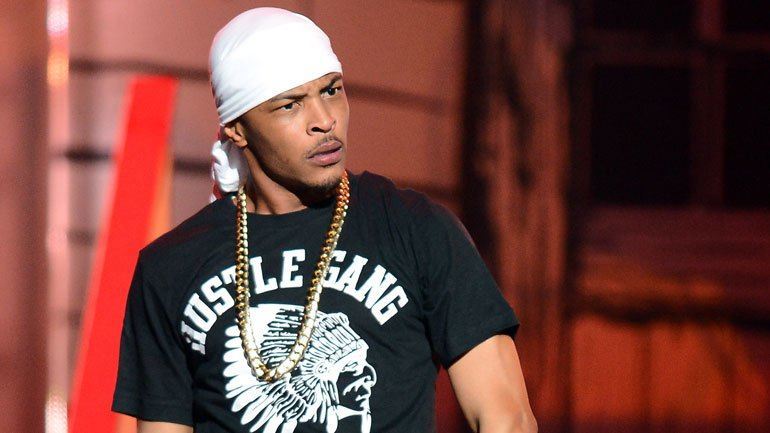 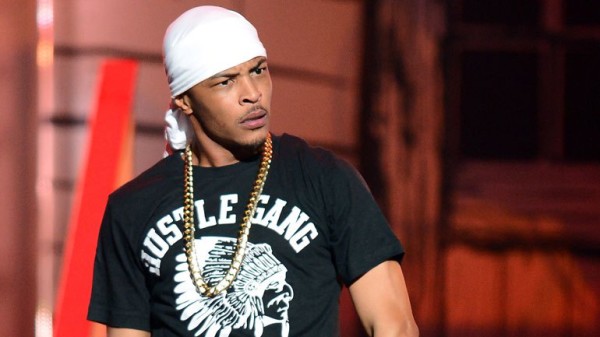 Well, that is what the rumors are saying, although it’s not entirely true that he stole the jewelry. T.I.P, Atlanta’s finest, is being sued by Aydin a & Co, a Georgia-based jewelry store, who says that he still owes them money for some jewelry they delivered to him.

According to TMZ, they supplied an 18.5 karat white gold bracelet, a yellow rosary and ring to him in 2014, at which time he paid $20,000. But the company is not asking just for the remaining $44K, they are suing him for nearly $1 million because this incident marks, for them, the last of many they have allowed to slipped through in the past.

The $700,000 sum is the result of other missing payments that T.I have allegedly not paid to the store over the course of their professional relationship. While they have been doing business with the King of the South for nearly a decade, and they are fed up with him not keeping his promises on his purchase. Let me interject here. If you are a rapper “getting money” why do you not just pay for the jewelry in full at the time of purchase? Is that a valid question or is the reasoning as to why rich people do that too far over my head?

Interesting that rappers talk a big game but can’t seem to pay up when it’s time to close a deal. We’ll see how they plays out. 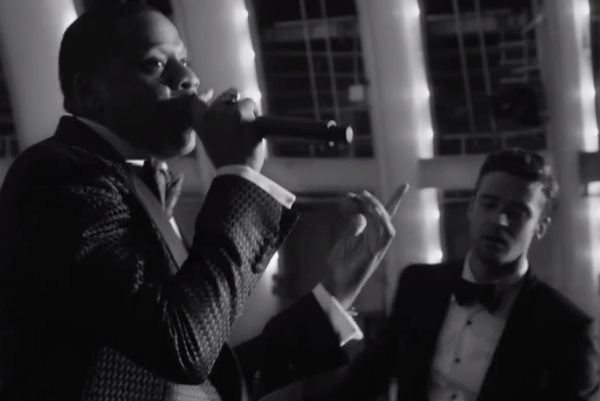 Jay-Z and Justin Timberlake’s Suit & Tie a Rip Off?

The latest case against them, or rather against Universal Music Group, is over their 2103 hit “Suit and Tie.” According to Vibe, apparently there was a sample used in the song without permission. The group Sly, Slick and Wicked argue that their 1973 song “Sho Nuff” was used by Timbaland, the song’s producer and while they cleared the sample, Universal had no right to use the singers’ vocals.

Of course, they want an “undisclosed amount” because the song did sell over 3 million copies worldwide which are even more incentive for them to seek payment for what they believe they are owed.

“Suit and Tie” was featured on Justin’s The 20/20 Experience, which was critically acclaimed and spawned hits like “Mirrors” and “Pusher Love Girl.” 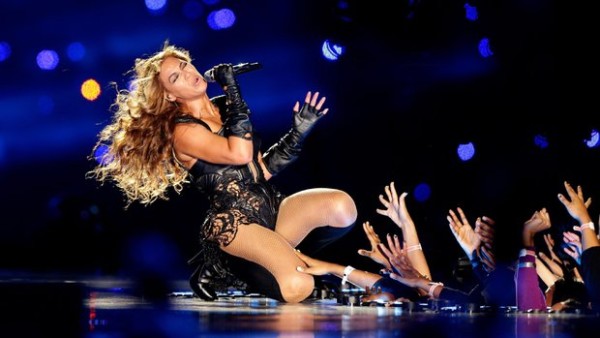 Beyoncé Back for Encore Performance at Super Bowl 50

What can you say about a woman like Beyoncé who knows what to do with what she’s got? More than that, she has built a brand that everyone can get with in some form or fashion. Her awesomeness and utter badassery are the reason she has been asked to perform this year at Super Bowl 50.

To those scratching their heads, asking the question, “Didn’t she just perform at the Super Bowl” you are right. She did the halftime show at Super Bowl 48. It was great, people loved it and she will once against grace us with her remarkable performing presence.

As the story goes, Coldplay was originally announced as the band to this year and according to the ESPN, they are still set to do so. Beyoncé has just been added to mix as she recently collaborated with them on their new album, “A Head Full of Dreams.” We all know how big it is to do the Super Bowl halftime show and truth be told, not everyone can handle it or draw in a crowd. It seems that the powers that be wanted someone with a strong national (in Beyoncé’s case global) following and that is obvious.

It appears that the Super Bowl folks are doing it up big this year too as Entertainment Tonight has reported that Bruno Mars (who headlined the SuperBowl 49 halftime show) is also rumored to be on stage with Coldplay and Beyoncé.

Now, I know that it feels Bey has a monopoly on the music game, but if the Kardashians can monopolize our social media and buyout magazines (the first family of America? I will never get over that), Beyoncé doing her thing should be okay as well. And if you ask me, it is

I for one cannot wait to see the Queen in action on one of the most viewed stages in the world.