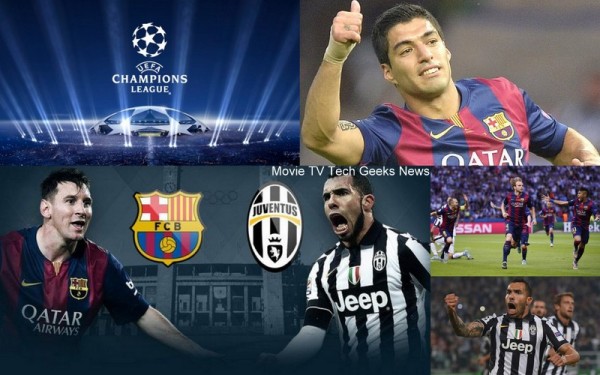 Barcelona defeated 3-1 to win their fourth Champions League trophy in just nine years. Goals from Ivan Rakitic, Luis Suarez and Neymar were enough for Luis Enrique’s side to capture the unprecedented treble. Here are three things we learned from the final in Berlin. 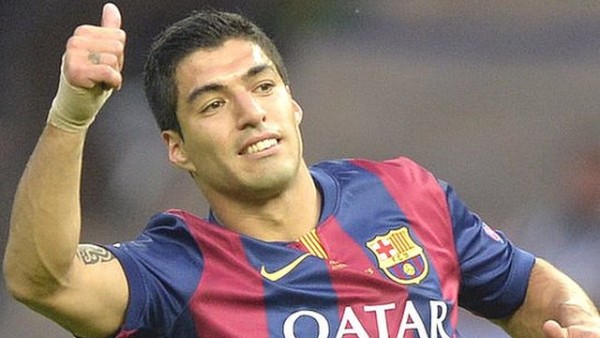 Luis Suarez is worth every penny

It’s funny to think that many people were still calling Suarez a flop signing in January when the striker was struggling to score consistently at the time.

Yes, he wasn’t scoring and emulating his Liverpool record which was natural but what was being ignored during this period was his amazing selflessness, work rate and ability to see a pass.

Soon after, he began a rich vein of scoring form which in a matter of weeks, had silenced all his doubters with key goals against Manchester City and PSG and in the La Liga race.

After today, he scored the crucial goal that saw the Catalans win yet another European trophy with this being Suarez’s first.

And so, not only did he vindicate his signing, but also his decision to leave England as within a season at the Nou Camp, he’s already won two more trophies than he did in three years with Liverpool. To make things sweeter, Suarez successfully burned his demons and put behind a painful 2014.

While today was his first goal in five weeks, it still gives Suarez a respectable debut season tally of 24 goals and 21 assists in 43 games. 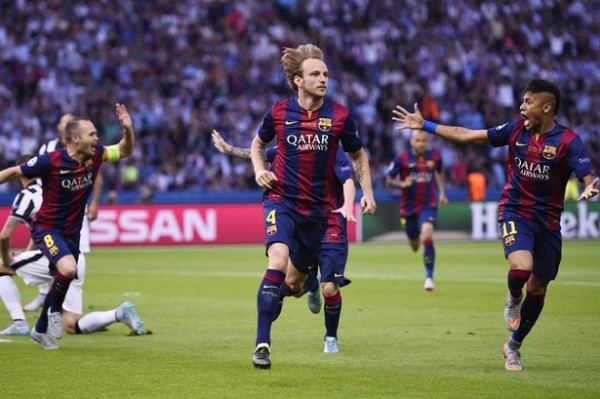 Ivan Rakitic might just be the signing of the season

Many people scoffed at the idea of Rakitic being the successor of Cesc Fabregas who had departed to Chelsea.

In fairness, Rakitic is a very good player who guided Sevilla to the Europa League in 2013/2014 but could he really replace a player of Fabregas’ quality, even if the current Chelsea man just didn’t fit in at Barcelona?

Well, Rakitic has proved many of his doubters wrong as not only has he replaced Fabregas (with ease), he’s also put Xavi on the bench for majority of the season, seamlessly fitting into the Catalan side and easing the transition for a Xavi-less future.

Scoring the opener in the Champions League final was the icing on the cake for the Croatian who could be a mainstay in the Barcelona midfield for the next couple of years. 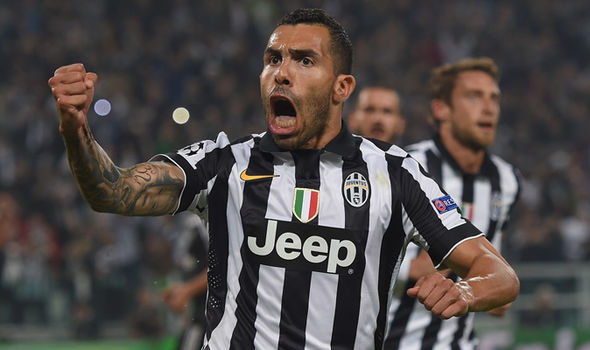 Juventus can compete with the big boys

While Juventus were dominated for majority of the game, they did really well to respond to Barcelona’s brilliant start and had periods of possession where they looked like the better side.

Max Allegri’s side did extremely well to get back into the game at 1-1 after Alvaro Morata scored an equalizer but unfortunately for the Serie A champions, they couldn’t hold on longer. Still, they can leave Berlin with their heads held high as noone expected them to reach this far in Europe.
And not only did they reach the final and exceed expectations but they proved that they are back among the big boys and compete with the likes of Real Madrid and Barcelona. The future is bright for the Bianconeri.