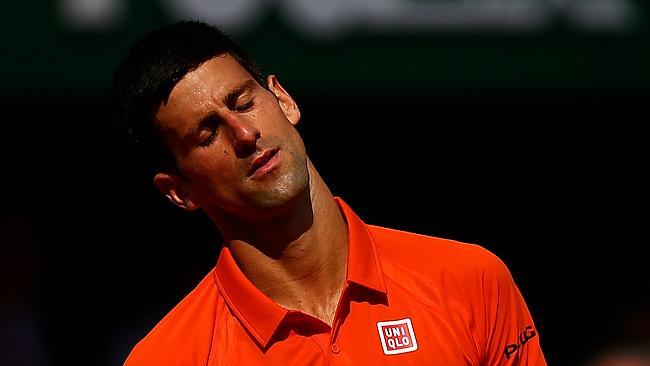 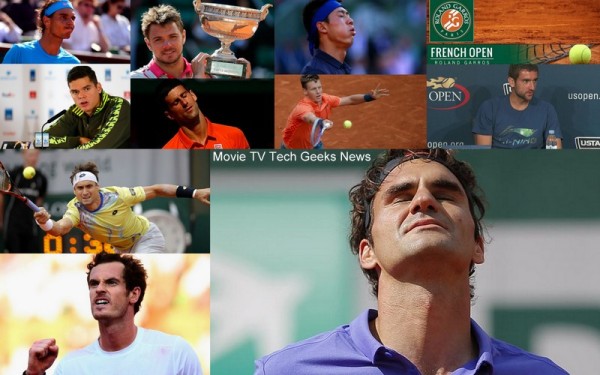 The 2015 French Open, the terminus of the clay court season, is now over as Stan Wawrinka is the new king of clay court tennis with his surprise title at Roland Garros. Looking back at the last couple of months there are some clear winners and losers on the men’s tours. In reflecting on the results from Monte Carlo, Rome, Madrid, Paris, and the other smaller tournaments here’s a look at the new Top Ten on tour and who won and lost during the clay court season. 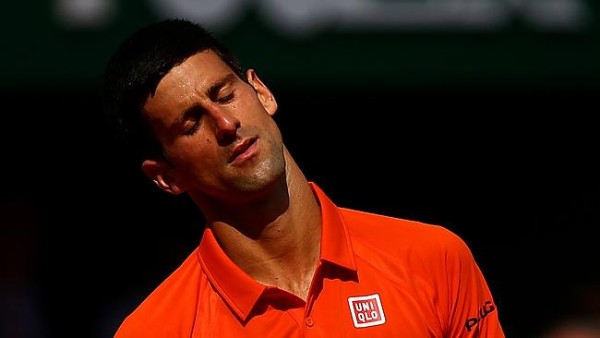 Djokovic, although he skipped Madrid, did win both Monte Carlo and Rome. That being the case, he stood to go undefeated during the clay court season entering the French Open. That an undefeated clay court season appeared imminent especially seemed to be the case given that Rafael Nadal was playing well below his normal level.

However Djokovic lost the final to Wawrinka and in doing so the World No. 1 missed an amazing opportunity to complete his career Grand Slam. Even with the Rome and Monte Carlo titles, Djokovic has to be considered a loser following the 2015 clay court season as nothing but a French Open title would have made the Serb’s campaign on the dirt a successful one. 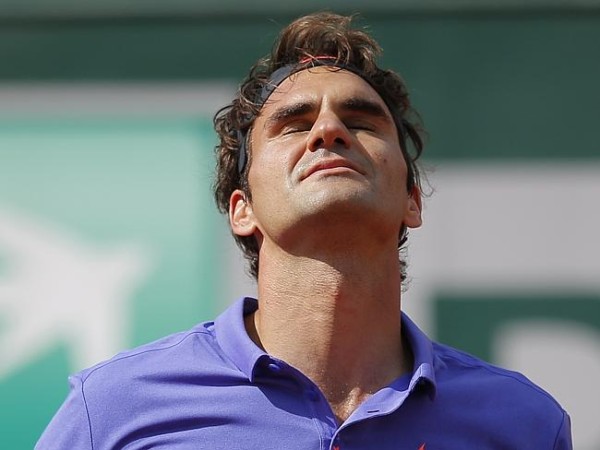 Roger Federer will remain the World No. 2 on Monday when the rankings update. However popular opinion regarding the Swiss Maestro‘s ability to compete on tour, at the highest level, will probably dive a bit after tennis pundits and fans reflect on the last couple of months.

Federer didn’t have much in Monte Carlo as he fell in the round of sixteen to Gael Monfils. In Istanbul, the World No. 2 claimed a title however the event was merely a part of the 250-series on tour and winning the tournament didn’t prove much. Then, in Madrid, Fed practically no-showed the tournament as he lost an opening coin-toss to Nick Kyrgios.

The only event that Federer lived up to expectations in was Rome, a tournament where he lost to Djokovic in the final. But even though Federer beat Wawrinka in Rome he did not back up the win against the same opponent in Paris. In fact Federer had the cushiest of draws in Paris over the last two weeks and still failed to make the semifinals.

Following the French Open and the clay court season, the former World No. 1 looks as though he might be a little easier to pick off during the upcoming grass court season. Fair to say, no one in the Top 20 will dread seeing Fed’s name in an upcoming match. 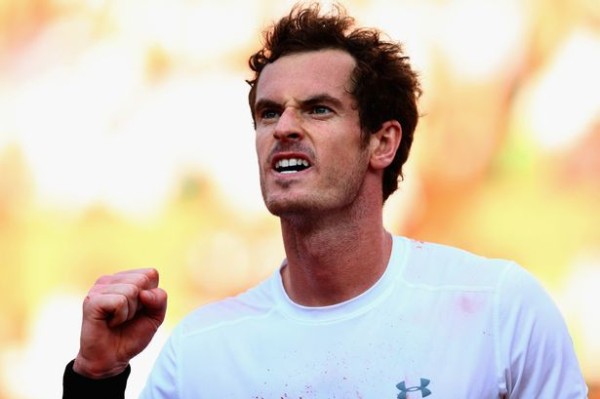 Murray missed Monte Carlo a couple months back however he was very active on tour thereafter.

For starters, the Scot claimed his very first clay court title ever in Munich through Roberto Bautista Agut and Philipp Kohlschreiber.

More impressively, Murray then won Madrid the very next week to add another Masters Series title to his resume. Despite having entered the Madrid draw on limited rest Murray wrecked three Top Tenners in straight sets from the quarters onward, namely Milos Raonic, Kei Nishikori, and Rafael Nadal.
While the Scot withdrew from Rome’s third round, it was an understandable move as he was in his third event in three weeks.

Murray, during the 2015 clay court season, proved himself to be a tough out in Paris once again as he extended Djokovic to five sets in the semifinals. But despite the loss the World No. 3 had his career best clay court season with two titles added to his French Open semifinal appearance.

The Scot, in the months ahead, appears poised to do some damage on his best surfaces, those being grass and cement. 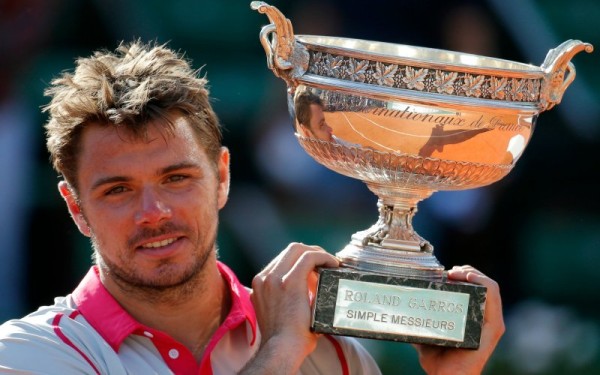 Stan Wawrinka is the biggest winner following the clay court season. The Swiss may have failed to defend his title in Monte Carlo however he’s undoubtedly on top of the world following his French Open victory. Furthermore, with the second Grand Slam title, Wawrinka has emerged as a more significant player in his generation than he was before the 2015 clay court season.

Wawrinka, after falling in the first round of the 2014 French Open, turned a net gain of 1990 ranking points in Paris. That has shot him up the Top Ten and he has to be the happiest tennis player in the world at the moment. 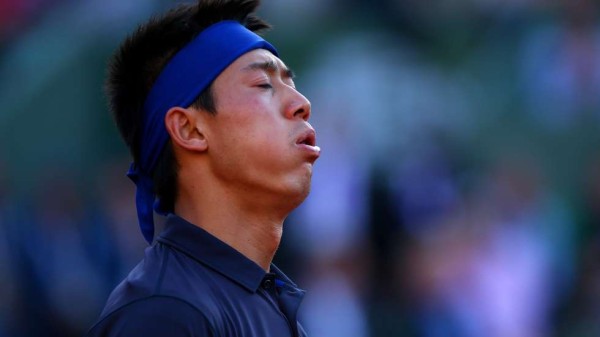 Nishikori’s clay court season has to be given a minimal fail. Japan’s top player enjoyed success at ATP Barcelona, a 500-series event, however otherwise Nishikori did not see a final- let alone win one.

His result in Roland Garros has to be considered a disappointment as he fell in the quarters to Jo-Wilfried Tsonga. In the broader picture, Nishikori also failed to beat anyone more proven than David Ferrer during the clay court events.

The current World No. 5 did improve drastically on his 2014 French Open result. However he had a draw at Roland Garros that probably should have taken him to the semifinals. That is especially true given that he had a walkover win in Paris in the third round, something that should have kept him fresh for the later rounds.

With the title in Barca and with the French Open improvement, there are things for Nishikori to feel positive about. However a little bit more should have been achieved and, for that reason, he’s a clay court season loser. 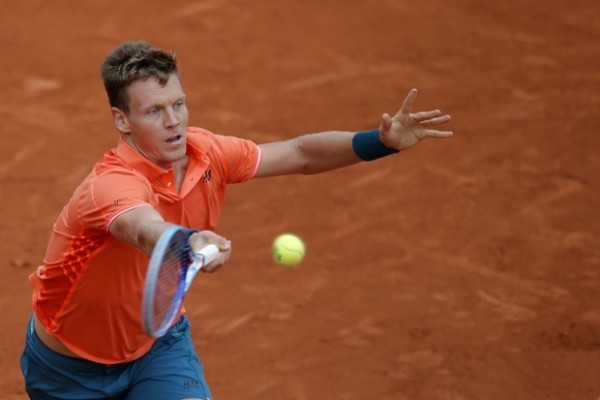 Berdych’s clay court season has to be considered a failure largely because of his fourth round exit in Roland Garros. Berdych was opposite to Nadal, Djokovic, and Murray in the Paris draw – about all he could have realistically hoped for.

Therefore losing to Tsonga in the fourth round had to be stinging for the Czech No. 1, a player who could have hoped to have been the finalist on the weak half of the draw at the 2015 French Open. With no titles from the last couple of months, it’s hard to see Berdych taking any consolation in his runnerup finish from Monaco. 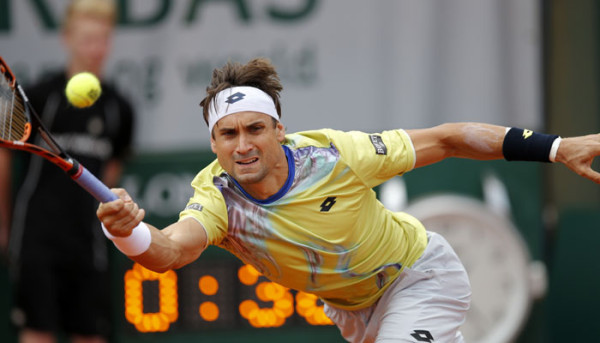 Ferrer is still consisently putting big dents into big tournaments. Accordingly, he made the quarterfinals or semifinals of every clay court event that he entered during the clay court season.

However time is ticking for the 33-year old and he’s still missing some hardware. An adept clay courter, Ferrer saw another season come and go without any titles added to his trophy case. For that reason, he has to be considered a loser on the 2015 clay court season. 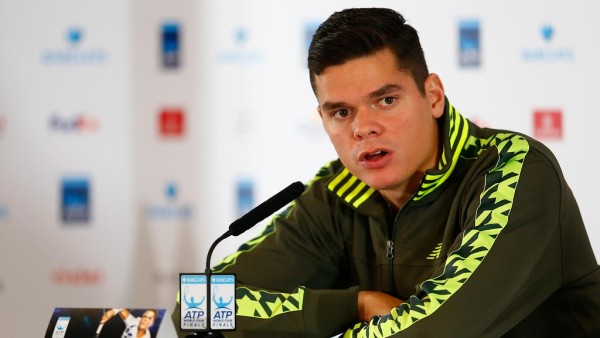 Raonic has to be considered one of the biggest losers on the 2015 clay court season. Most noteably the Canadian had to miss Roland Garros outright with foot surgery, a circumstance that sent him on a small ranking slide. However, even with the events that he played, there is no result that did anything to prove that he’s a force to be reckoned with on clay.

The biggest scalp that Raonic claimed during the clay court season was that of Tommy Robredo’s, a player who has lost some punch so far in 2015. Accordingly, the 2015 season did nothing to bolster Roanic’s reputation, in fact it further highlighted that his body might not be built for the rigors of ATP tennis. 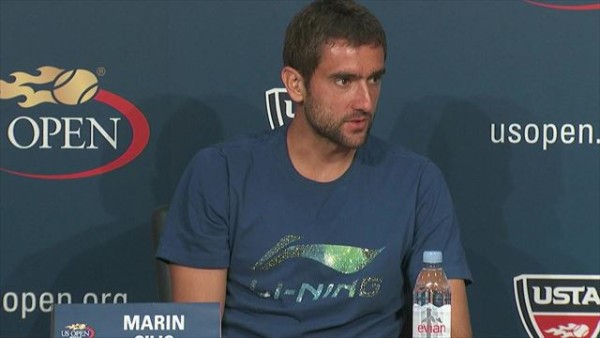 Cilic is clinging on to a spot in the Top Ten on tour largely due to one result, his victory from Flushing Meadows last season. Without that, Cilic would not be in the upper echelon of ATP tennis and a ranking slide appears to be in the cards at summer’s end.

Cilic entered a ton of events during the 2015 clay court season but, in doing so, all he did was highlight how off his game is right now. Losses to Juan Monaco, Victor Estrella Burgos, Fernando Verdasco, Guillermo Garcia Lopez, and Santiago Giraldo suggest that Cilic’s true playing level is outside of the Top 30 at present.

The Croat appears to be a high seed that no one will be scared to face in Wimbledon, Canada, Cincinnati, and Flushing Meadows. 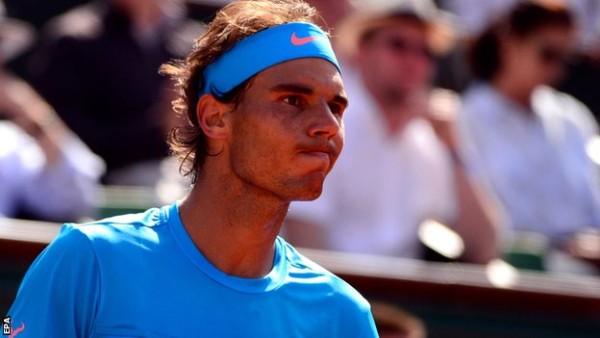 The 2015 clay court season revealed Nadal’s mortality. Questions regarding the Spaniard’s ability to challenge for the World No. 1 ranking have to be raised now that he is 29-years old and fading. Losses in all five clay court events that he entered proved that Nadal is not presently the player that he used to be as he’s just fallen to the number 10 spot on the ATP rankings.