It looks like Kevin Bacon’s name doesn’t carry as much weight on Earth compared to the entire galaxy. Thanks to Star Lord Peter Quill, Kevin Bacon’s reputation precedes him, but that’s just not enough for the folks at SyFy who opted not to pick up on the new Tremors TV series. Now the Tremors franchise doesn’t get as much media attention as it should have but it just did due to a good trailer that was ‘leaked’ on the internet. For those not familiar with this franchise, think of it as A Quiet Place except the aliens are giant worms. If you want to know why there’s a cult following, check out the franchise recap down here:

Now for the new TV series trailer, you could see it down here:

Now for the trailer. For what it is, is great. It catches the horror, the suspense, and the comedy and makes some nods to the original 1990 cult classic. Unfortunately, for the franchise’s fans who continue to hold out through the Tremors direct-to-DVD sequels, this new TV series erases everything that happened after the original film. Seems the producers, probably including Bacon, took a page out of the Godzilla franchise. Scrap everything that followed, except for the 1954 film.

As a good Tremors fan, I can probably overlook this and view the series in a Godzilla perspective. Though Tremors wouldn’t be the same without Burt Gummer (Michael Gross), who wasn’t involved with the project. What I can’t abide with, however, is the new Graboid design. It doesn’t look anything like the original Graboid. Now while we may never know the complete details if it’s a new subspecies or whatever, it’s just too different in case it turns out to be the graboid itself. The design is so different, and the trailer itself contradicts it, with the visuals of the original Graboid.

Or, given the benefit of the doubt, it could really be a new subspecies or another mutated creature like the other monsters featured in the original Tremors TV series that aired in 2003. Here’s the series’ trailer by the way…

While it’s not as good as some of the films, especially the non-graboid episodes, the series did capture the atmosphere of life in the fictional town of Perfection, Nevada. The new characters were great, and Michael Gross and Victor Browne really carried the show. It’s a shame the series was quite short, but you can only do so much with giant worms and a desert setting. 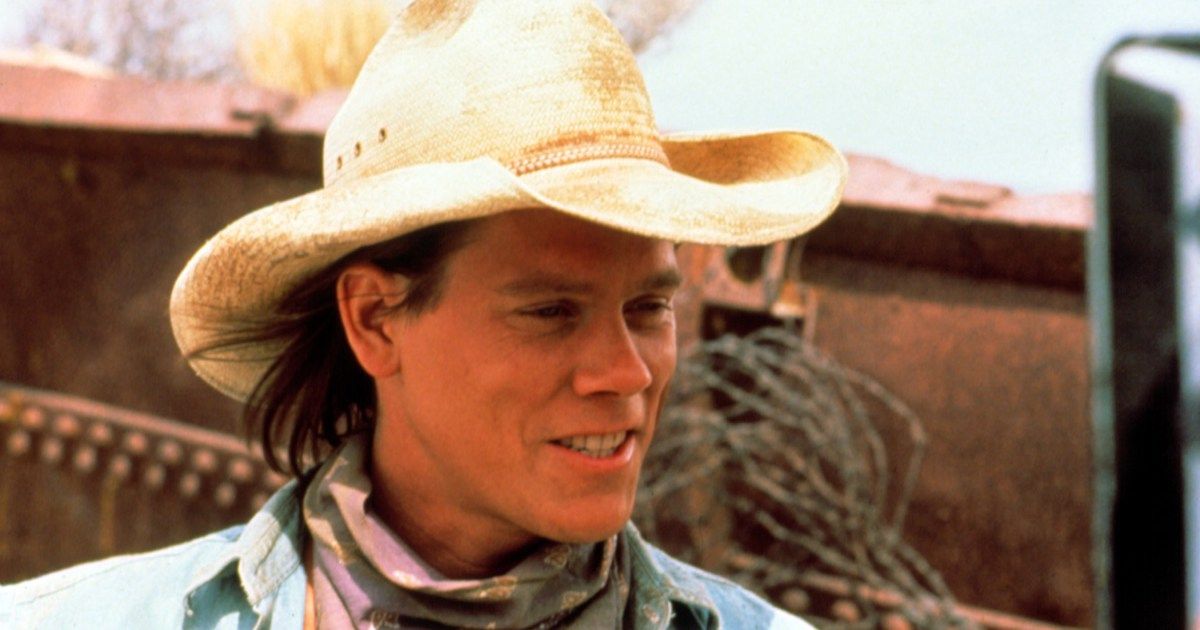 Speaking of settings, the franchise changed things up a bit with the fifth film, Tremors: Bloodlines and set it in another continent — Africa. They also changed a few things by introducing another species of graboid and this time; it’s mostly CGI. The graboid is more monstrous-looking, and this time, the tongues separate from the main creature as if they’re symbiotic. There are no shriekers present, but instead, they seemed to have combined the shrieker and assblaster into one creature. Now Tremors 5 seems like a decent film which is more than I could say about the sequel.

Even though both Bloodlines and A Cold Day in Hell were from the same director, I just didn’t like how the sixth film turned out. Watching Tremors 6 felt like going through the motions. Given they’re from the same director, I figure the culprit would be in the screenplay which tried to play with fans’ nostalgia (by including Val McKee’s daughter Valerie into the mix and trapping the cast in an inescapable bowl) but failed miserably, at least with me. I’m not a professional film critic, but this just didn’t resonate with me as much as the first five films had. Saying that the fifth film is okay is actually a stretch. When I’m bored out of my mind, I just pop in the first two films and enjoy them as if watching them for the first time.

We’re not sure how the Tremors franchise is being handled by Universal but Tremors: A Cold Day in Hell seems to be competing with the release of Kevin Bacon’s TV series, again by featuring Valentine’s daughter Valerie. But now with the TV series being cancelled, there’s word going around that a seventh film is in the works. Hoping that upcoming film would be good and might even recycle some elements of Bacon’s failed series. Otherwise, the franchise could end up six feet under with worms of a different kind.